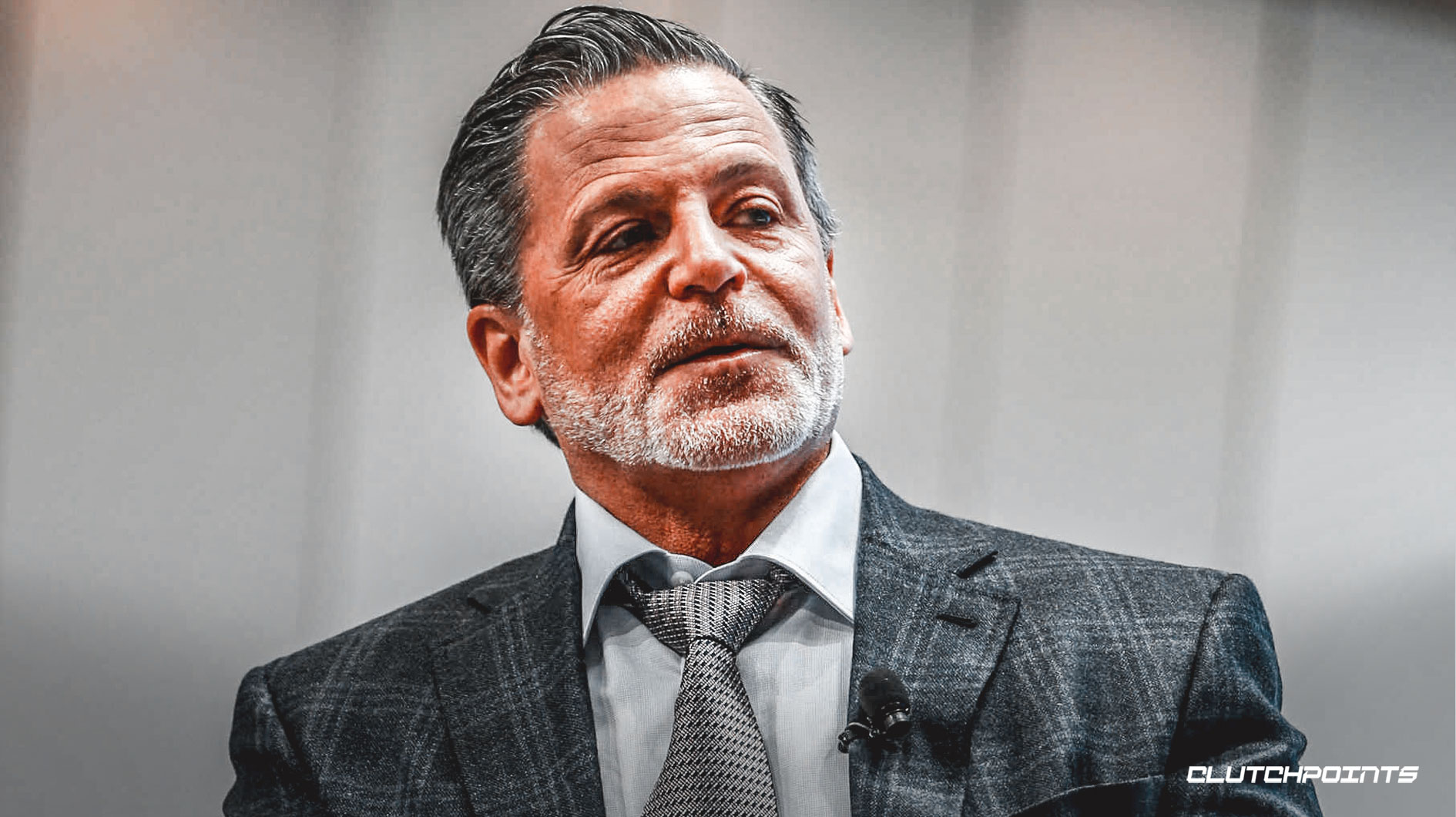 Lately, rumors have been flying around about Cleveland Cavaliers owner Dan Gilbert’s interest in buying another sports team.

We should probably squash that for now, as Gilbert told a group of reporters that he is not about to take on such a venture.

“No, we don’t even think about it,” said Gilbert, at a building groundbreaking ceremony in Detroit, according to JC Reindl of The Detroit Free Press. “The truth of the matter is is that the stuff that was out earlier — there was nothing there.”

There has been plenty of speculation in the Detroit area that Gilbert is aiming to buy one of the local teams, such as the Detroit Lions or the Detroit Tigers.

Gilbert added that the current owners of Detroit’s sports franchises don’t even seem to have any interest in selling.

“The team owners in this city are committed to the future,” he said. “You really should focus on a sports team’s sellers. The sellers gotta want to sell something, and we’ve got our hands full. Believe me, our plate is full.”

After a run of four years where the Cavs made the Finals every year and even won a championship in 2016, things are currently looking very bleak in Cleveland.

Following LeBron James’ departure to the Los Angeles Lakers, the Cavs have gotten off to a 6-21 start this season, the second-to-worst record in the Eastern Conference.

Cleveland is also looking to continue selling off some of its trade chips in an attempt to build for the future. The Cavs have already dealt players such as Kyle Korver and George Hill. 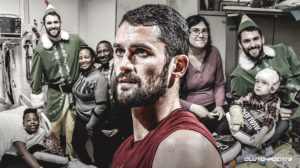