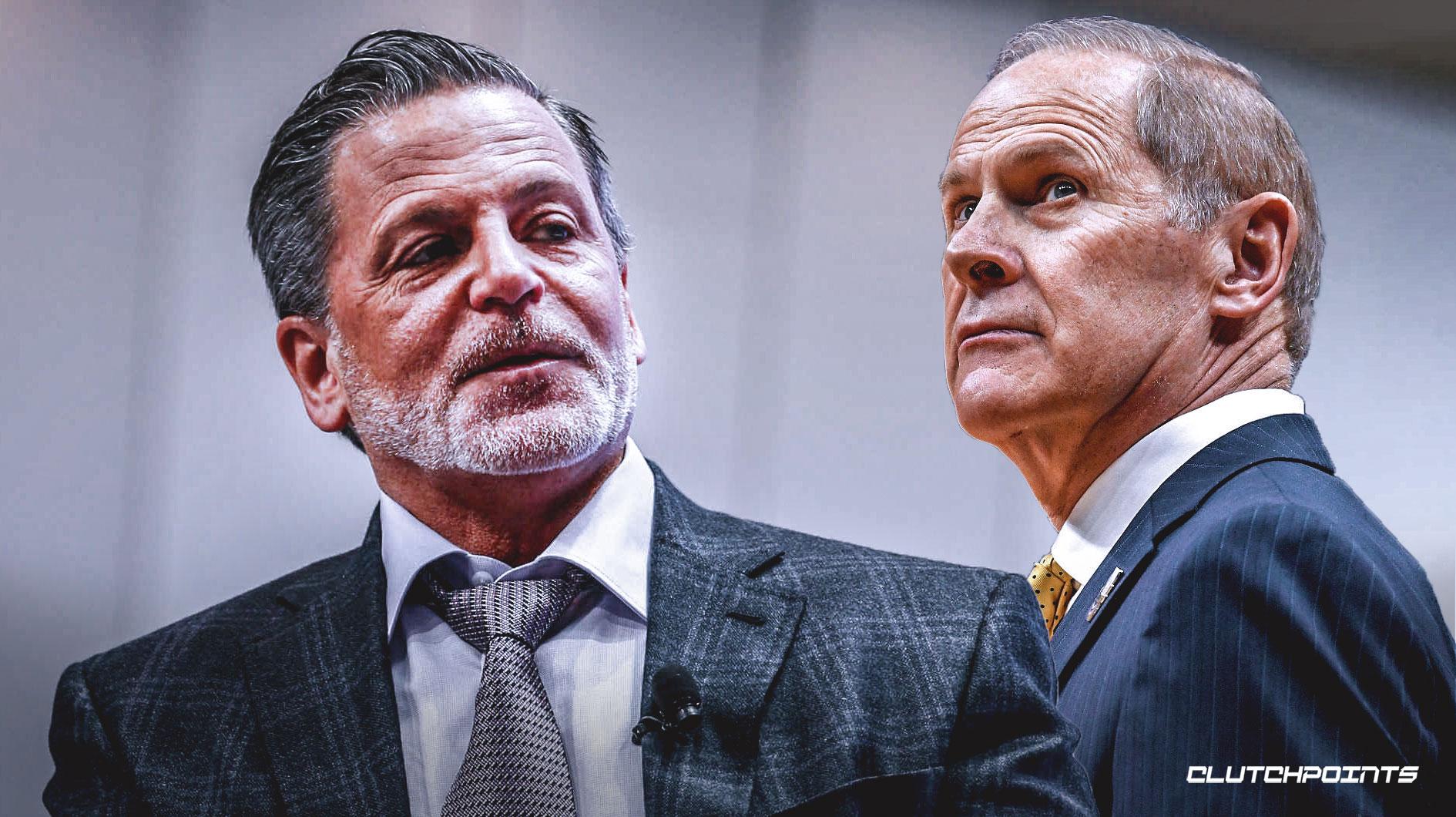 John Beilein was a somewhat surprising choice to be the new head coach of the Cleveland Cavaliers. Not due to his lack of success on the sidelines or any deficiency in strategic acumen, but because the 66-year-old has no prior coaching experience in the NBA.

As a result of Beilein’s unforeseen hiring, rumors have swirled in the interim that Cavaliers owner Dan Gilbert was the driving force behind it. During a press conference on Tuesday, though, Gilbert pushed back on those whispers, insisting that the decision to offer Beilein Cleveland’s head-coaching job was one made in complete collaboration with general manager Koby Altman and other team executives.

“This narrative that I drove this is wrong,” he said of the Cavaliers hiring Beilein, per Terry Pluto of The Plain Dealer. “A few weeks ago, Koby brought up John to me. I obviously knew who he was, but I never met him.

“Koby put the bug in my ear, and I became very interested.”

In fact, Gilbert says that after Altman had prioritized Beilein in the team’s coaching search, the general manger had Beilein meet with eight other front office people, all of whom “loved him.”

The Cavaliers fired Tyronn Lue after an 0-6 start to the 2018-19 season, subsequently naming Larry Drew interim head coach. Drew and Cleveland parted ways at the conclusion of the regular season.