Report: Dan Gilbert ramping up pressure for Cavs to show improvement during rebuild 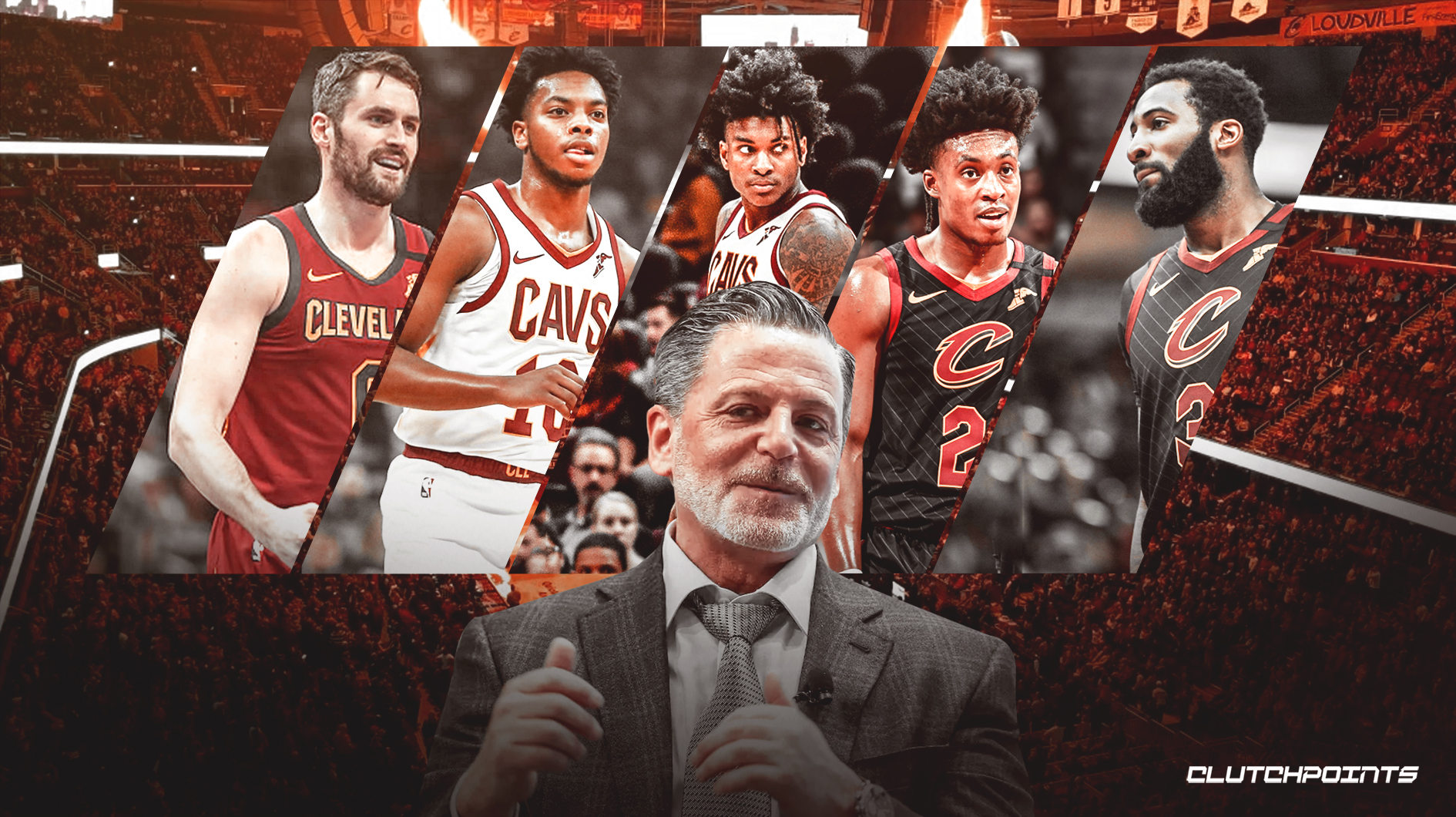 Cleveland Cavaliers owner Dan Gilbert has been keeping busy behind the scenes, as he hopes to see a significant improvement in his team starting with the upcoming season, according to Jason Lloyd of The Athletic.

This report comes amidst the news that Gilbert has opted to take Quicken Loans public. In the past, the Cavs owner expressed on several occasions that this was not something he intended to do, but it seems he has a new plan in place at this point:

So why the change of heart? Theories floated to me over the last week include usual estate planning, creating liquidity for some of the key figures within the company … and also perhaps to show where he rates among the richest owners in the NBA.

As it turns out, Gilbert also has himself in mind here. After all, he is a businessman, and his stature is an important aspect in his everyday dealings. His health and current recovery from a stroke last year is likely playing a role as well.

Lloyd also reports that this recent move should allow the Cavs owner to climb up in the rankings in terms of the wealthiest owners in the league:

Forbes assesses [Los Angeles Clippers owner Steve Ballmer’s] net worth at $52 billion. Gilbert ranks 17th on the list at $6.5 billion, placing him fifth in the NBA behind Ballmer, the Kroenke family in Denver, the Nets’ Joseph Tsai and the Grizzlies’ Robert Pera. Since Quicken’s public offering is projected to create billions in capital, Gilbert is likely to zoom up next year’s list.

Obviously, Gilbert will want to see a return on his significant investment sooner rather than later. The Cavs have been struggling ever since the departure of LeBron James a couple of years ago, and while the team’s front office is being given ample time to carry on with their rebuild plans, there’s no denying that the pressure has been ramping up.

Cleveland may not be able to make significant changes in the offseason because of limited flexibility with Andre Drummond opting in, but the front office could still look to shake things up with trades. The Cavs also hope their young core will develop rapidly so they can compete for a playoff spot. 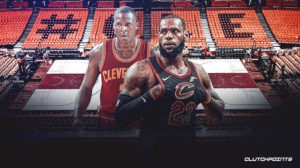