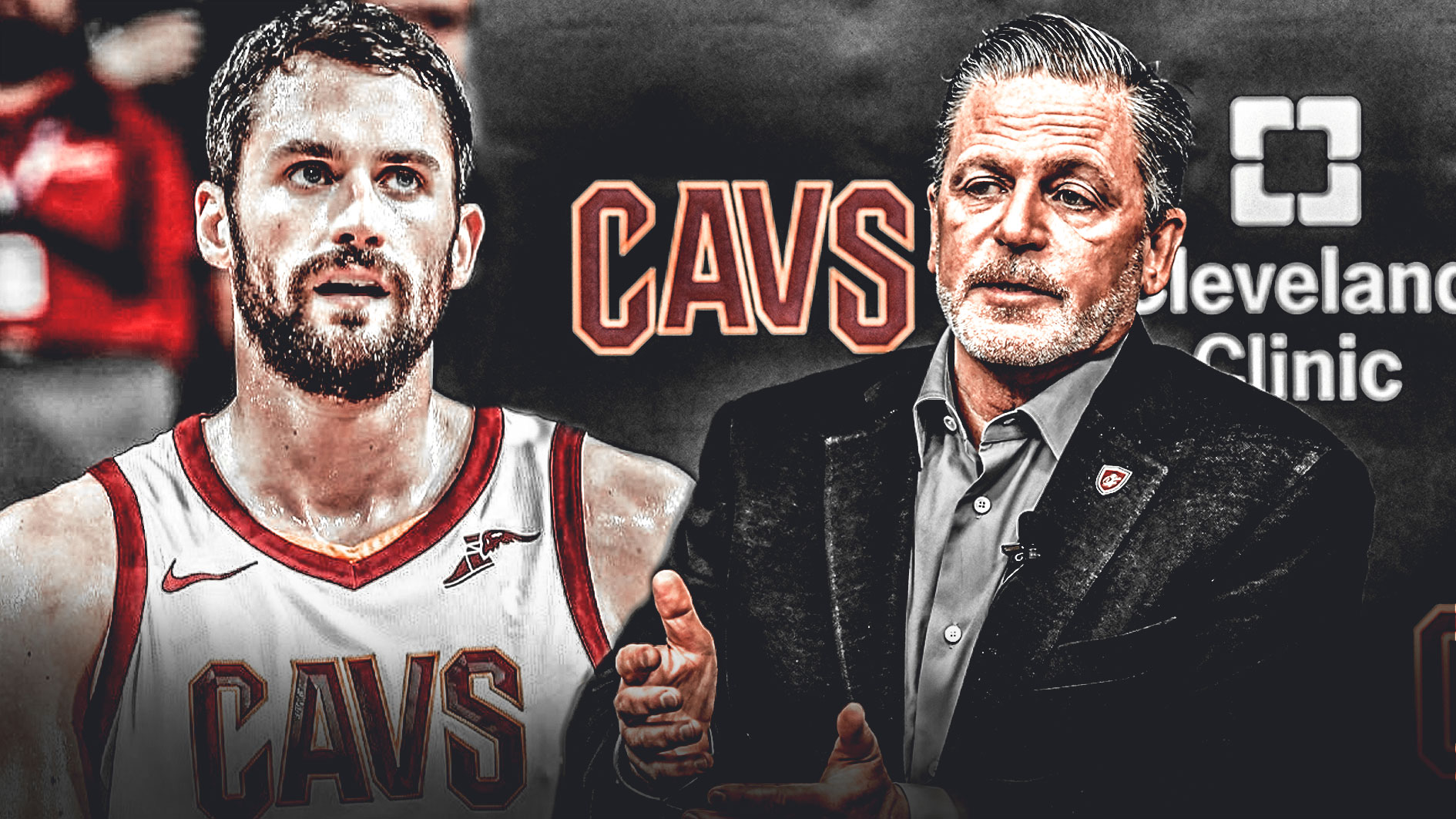 Over the past few months, Cleveland Cavaliers All-Star Kevin Love has been using his voice to speak out on the various mental health issues that people face around the world, including anxiety and depression. His work is certainly commendable, and Cavs team owner Dan Gilbert is taking notice.

What @kevinlove did talking about this unfairly & now formally stigmatized issue inspires. Only the strongest of individuals do these things. Countless people will now feel it's 'OK' to get help. The brain is an organ, too. Proud to have you rep the @cavs. https://t.co/HaAdhkBs9A

Love, now 29 years of age, recently sat down for a one-on-one interview with ESPN’s Jackie MacMullen to discuss the finer details of his own mental health concerns, as well as what can be done to help others in need.

“Everybody is going through something,” Love said in his interview with MacMullen. “Success is not immune to depression.”

Love actually suffered a panic attack in the middle of a game against the Atlanta Hawks back in November. The former UCLA stand-out made his way to the Cavs’ locker room during the third quarter after experiencing a variety of symptoms, including an increased heart rate, dizziness, and shortness of breath. Cavs head athletic trainer Steve Spiro later found Love lying on the floor.

K-Love, as he’s come to be known, later revealed that he had suffered a panic attack on that night. He noted just how scary the moment was in a piece for The Players’ Tribune, which is titled “Everyone Is Going Through Something.”

“Coach (Tyronn) Lue came up to me,” Love said, recalling the night he suffered an in-game panic attack. “I think he could sense something was wrong. I blurted something like, “I’ll be right back,” and I ran back to the locker room. I was running from room to room, like I was looking for something I couldn’t find. Really I was just hoping my heart would stop racing. It was like my body was trying to say to me, You’re about to die. I ended up on the floor in the training room, lying on my back, trying to get enough air to breathe.”

Love’s vitals checked out fine at a nearby hospital. At first, he was reluctant to talk about what had really happened. In fact, some of his then-Cavs teammates were simply confused. However, now that he’s opened up about his battle with mental health, he’s ready to help others in need. 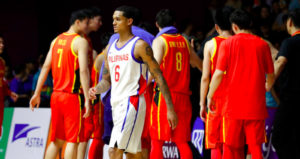