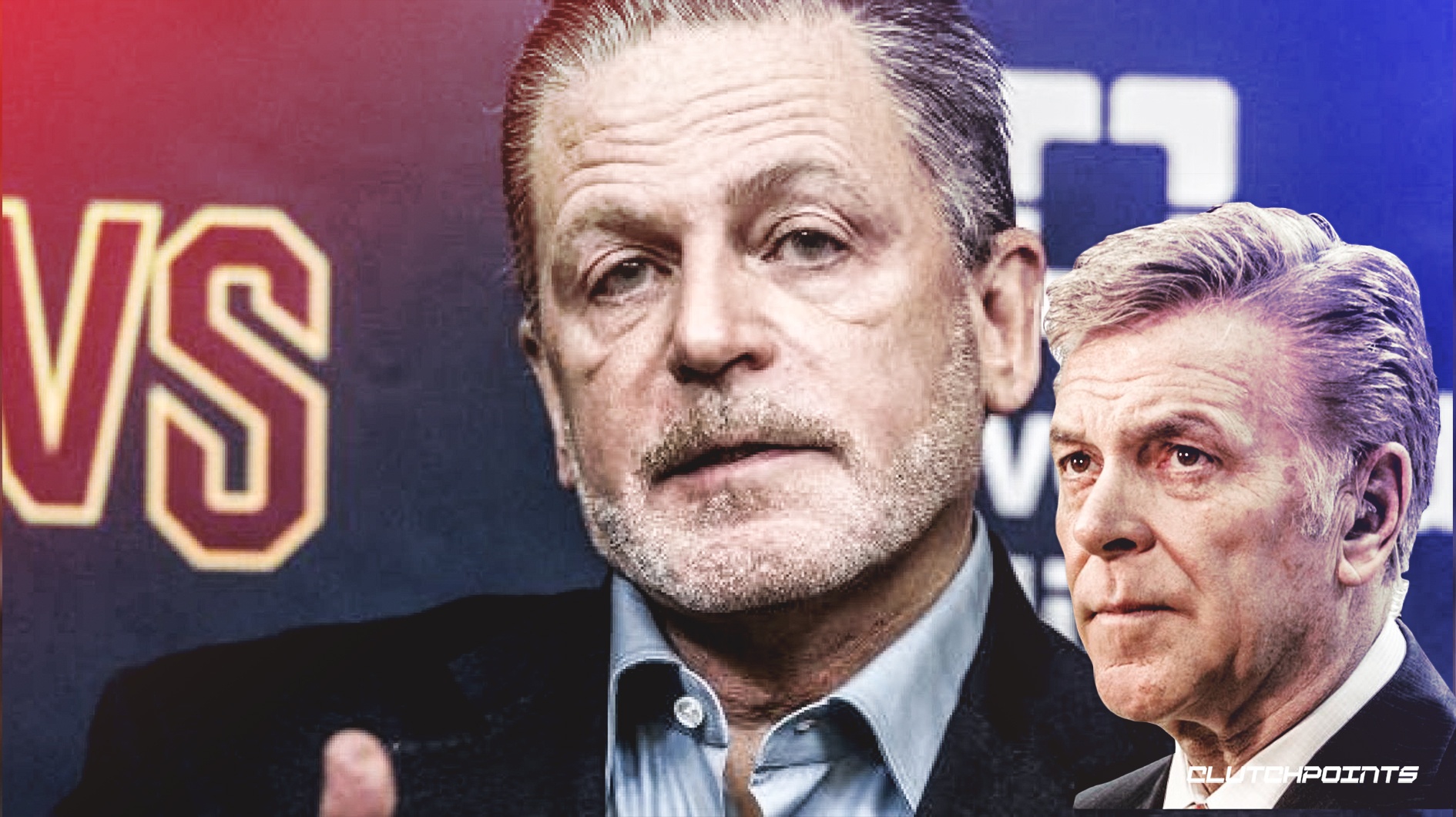 Cavs owner Dan Gilbert sent out an official statement on Wedneaday morning with regards to the passing of the team’s play-by-play announcer, Fred McLeod.

As part of Gilbert’s dedication, he thanked McLeod for his tireless dedication to the Cavs organization and the city of Cleveland:

Fred was not only a great broadcaster and communicator that informed, explained and entertained, but he passionately embodied the Cavaliers ‘All for One. One for All.’ DNA in every aspect of his life.

He had the gift of connecting with everyone he interacted with and leaving them feeling happier, stronger, more positive, and valued. Fred has left an impactful, lasting legacy in Cleveland, Detroit and beyond.”

McLeod passed away suddenly on Monday evening at the age of 67. To most Cavs fans, the Strongsville native was the voice of the team, and he’ll always be remembered as such.

Always dedicated to his craft, McLeod often kept notes on players from around the league. During slower portions of broadcasts, he would share these bits of lesser-known information to keep viewers intrigued. And when the Cavs won it all in 2016, climbing from the depths of a 3-1 deficit, it was Freddy on the call:

“It’s over! The 52-year drought is over!” McLeod cried out as the final horn sounded in the 2016 NBA Finals.

Join us in sending condolences to the McLeod family, including his wife Beth and their three children. 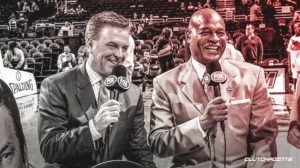