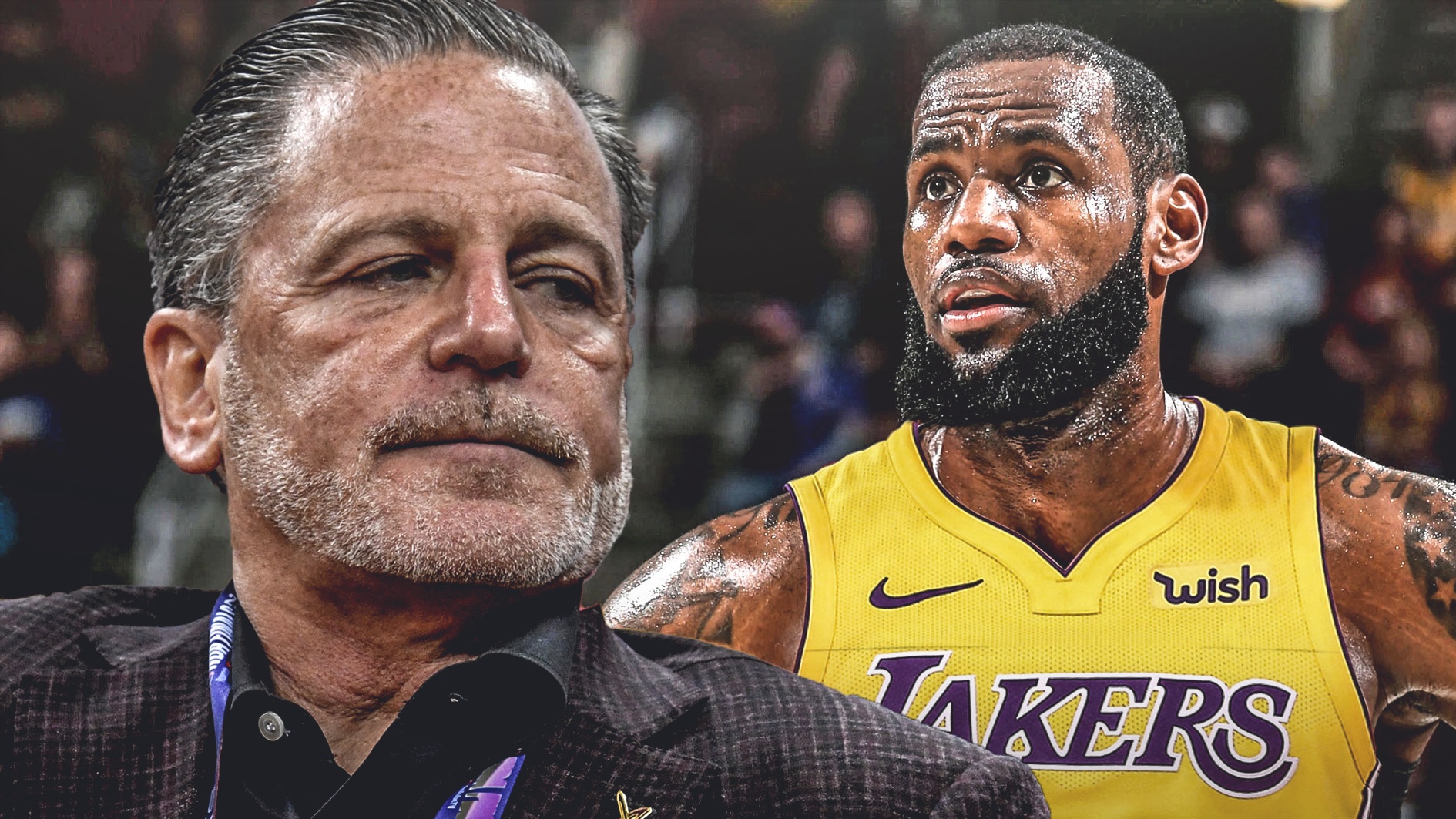 LeBron James has decided to leave the Cleveland Cavaliers for the Los Angeles Lakers. As such, Dan Gilbert, the Cavs’ majority owner, has something to say about it. This time, though, it won’t be in comic sans.

Fantastic reaction from Dan Gilbert. Proclaims LeBron's jersey will be retired in Cleveland and thanks him pic.twitter.com/xsDeMuGSvg

James leaves the Cavs franchise — most likely, for good — as its best player, by far. He owns virtually every franchise record imaginable and has brought the most success to Cleveland.

Ironically, James also took the franchise to one of its lowest points. But that has been forgiven. James delivered on his promise and won a championship for the Cavs. For him, the single title wearing the wine and gold outranks his two other rings from South Beach. Even if he wins a championship or two with the Lakers, they will never compare to what he achieved in Northeast Ohio.

It’s not just about making history as the first team to come back from a 3-1 deficit in the NBA Finals. It’s not about defeating the best regular season team that was led by the first and only unanimous MVP in league history. James and the Cavs’ triumph is the totality of all the narratives that have surrounded the team through more than five decades.

Looking further back, Gilbert lost himself, understandably, in 2010 with a scathing letter in all its comic sans glory to James after his first departure from Cleveland. Gilbert knows better now. It’s an entirely different scenario.

As much as James has received plenty of praise for his effort in Cleveland, Gilbert also deserves a pat on the back. He’s been criticized at times for his management of the franchise, but his deep pockets and commitment to forming a competitive roster made every bit of 2016 possible.

Dan Gilbert and LeBron James had their differences but they made it work. It just wasn’t meant to last. 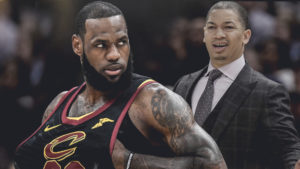