Dan Gilbert is back home after 2 months in rehab facility 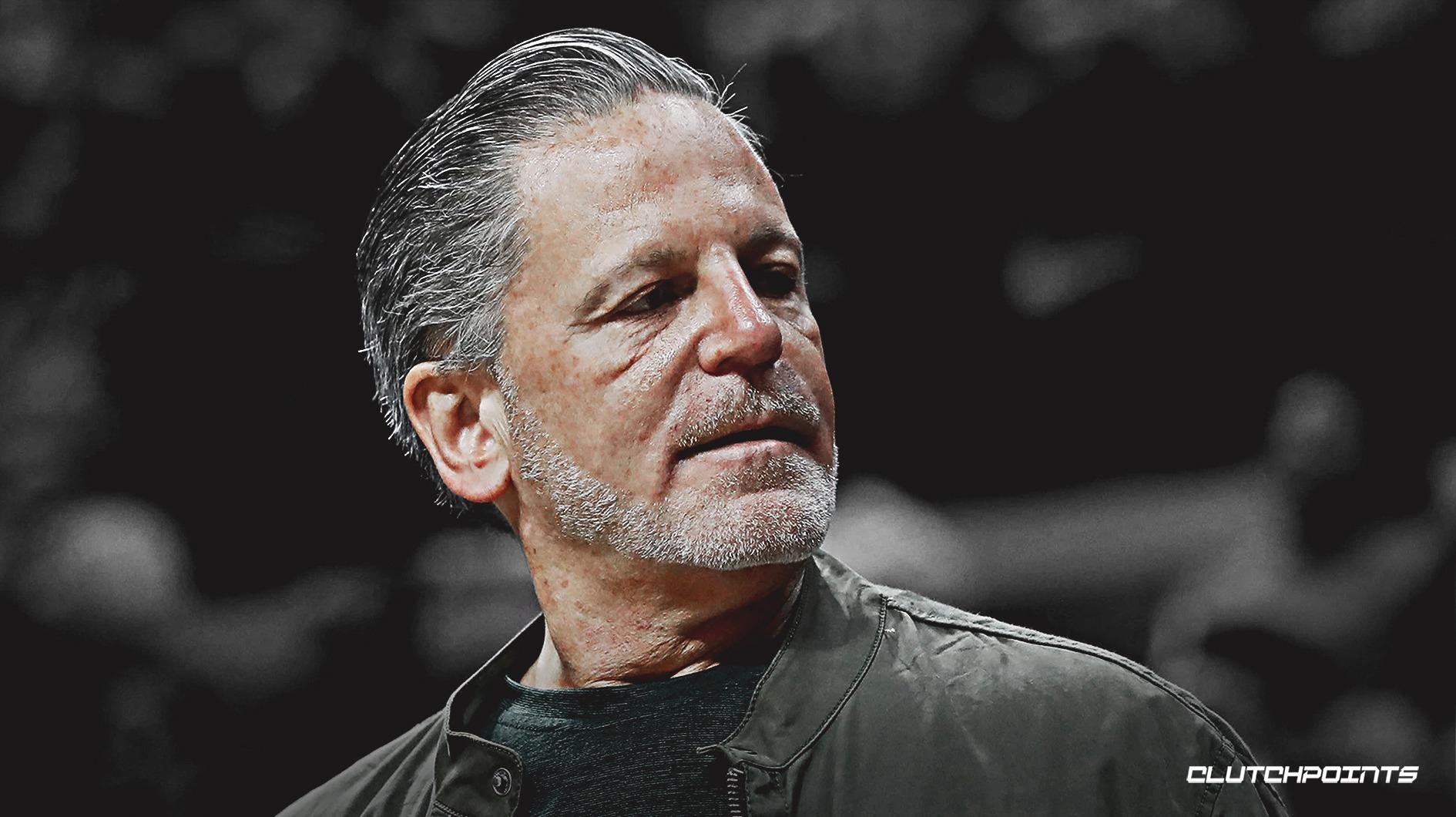 Cleveland Cavaliers owner Dan Gilbert is now back to his home in Detroit after roughly two months in a Chicago rehabilitation facility. He has been there since late May after suffering a stroke.

“On Friday, Dan Gilbert returned to Detroit to continue his rehabilitation locally. We are extremely thankful for all of the skilled medical professionals who have played a significant role in Dan’s recovery and are glad to have him back home.”

Since Gilbert’s hospitalization on May 26, his business ventures didn’t encounter any setbacks. As for the Cavaliers, their offseason is still considered a success after they have drafted Darius Garland with the fifth overall pick. Farner assured everyone that everything will operate normally until Gilbert returns and is fully capable of fulfilling his job as Cavs owner.

“While Dan focuses his energy on the rehabilitation process, our teams across the family of companies will continue to execute at a high level, serving and supporting our clients and team members.”

The Cavaliers will head into next season as a team on full-rebuild. They aren’t expected to make the playoffs and they will most probably focus their attention on developing the young guys on the squad. So there’s no need for Gilbert to rush his return. The coaches and other members of the franchise’s front office will be able to fully operate without him.

The best thing he can do right now is make good use of his time and return to work when he’s already at 100 percent.