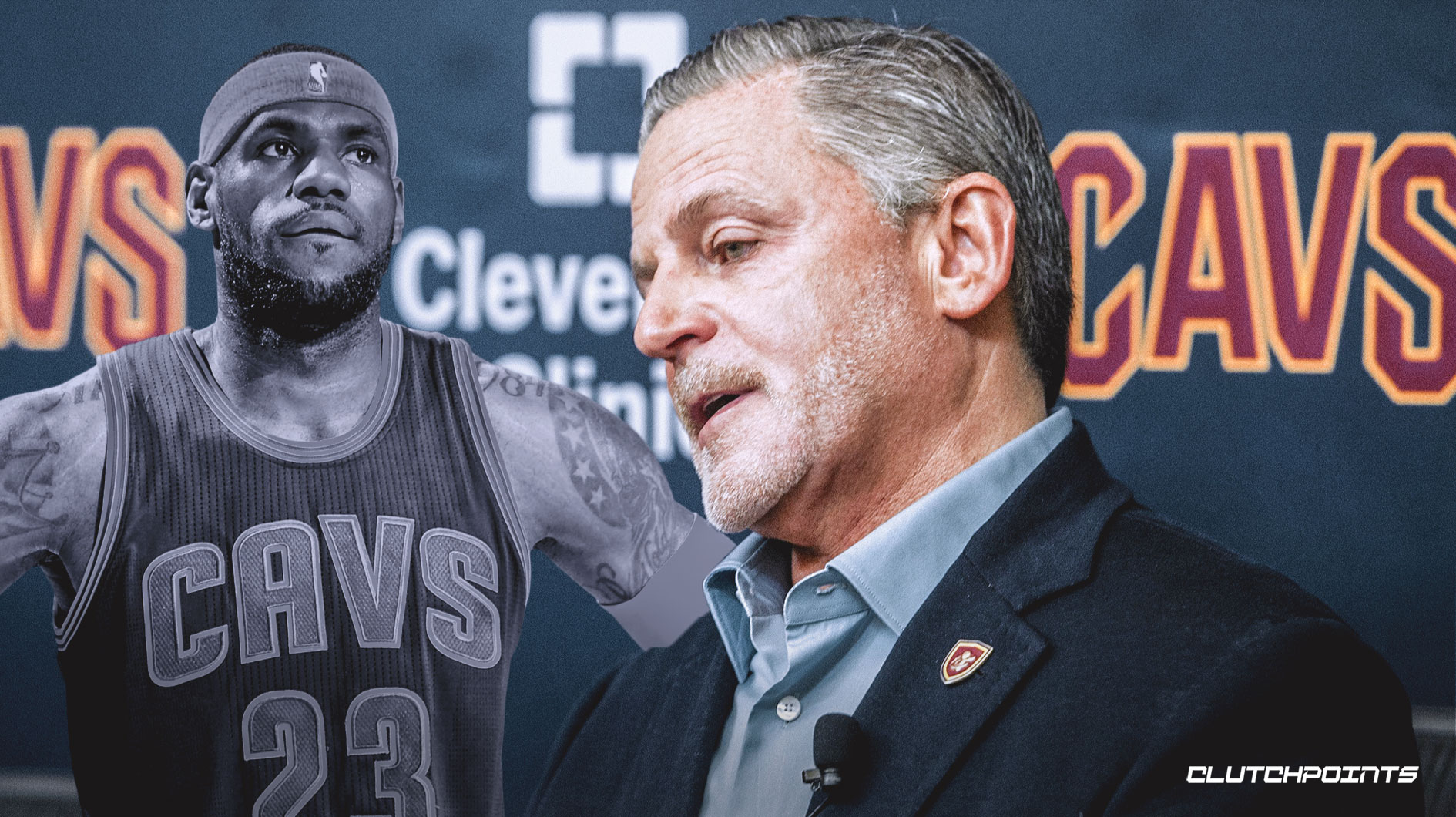 Cleveland Cavaliers owner Dan Gilbert thinks having LeBron James on your team can be a blessing and a curse at the same time. Gilbert says the Cavs were in win-now mode during James’ second stint with the team and couldn’t develop young players because they needed to surround James with enough veteran talent so the club could contend for a title.

The Cavs went to four straight NBA Finals in James’ second stop in Cleveland, winning the 2016 championship over the Golden State Warriors in seven games.

The Cavs become the first team in NBA history to erase a 3-1 series deficit in the Finals.

“With LeBron (James), there was a limited shelf life in terms of his age and his contract commitment,’’ said Gilbert, via Terry Pluto of Cleveland.com. “It’s a win now at all costs. . . It all revolves around the sun, which is him.

“Whatever pressure comes with it, it worked out. We won a title.”

James left the Cavs last summer to sign with the Los Angeles Lakers.

Unlike 2010, Gilbert wrote a nice letter to James this time around, thanking The King for everything he did for the organization.

Having James on your team can be difficult in the sense you have to appease him with every move.