Dan Gilbert’s comments weren’t for Victor Oladipo after all 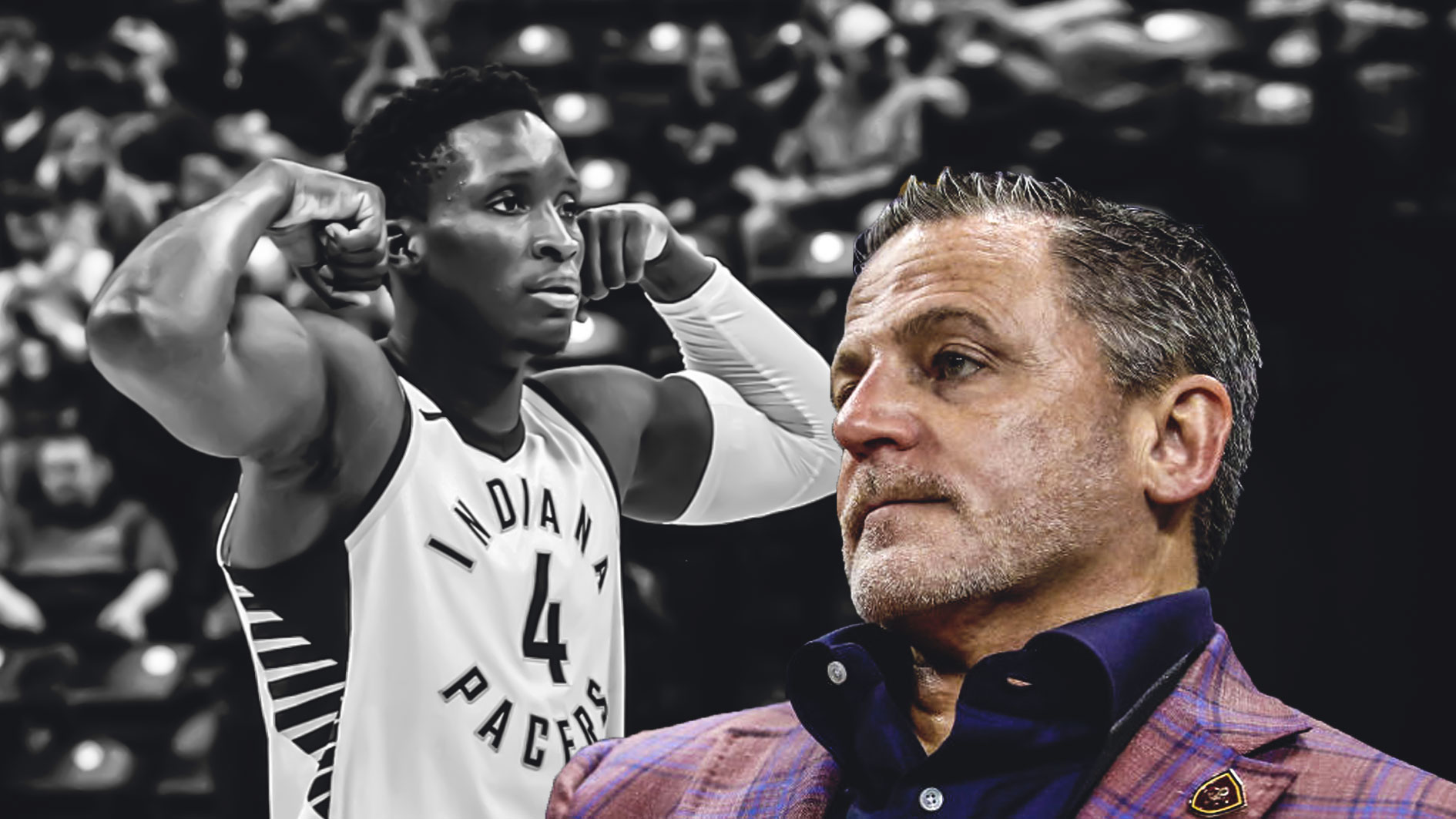 When the Indiana Pacers received Victor Oladipo and Damantas Sabonis from the Oklahoma City Thunder for Paul George, Cleveland Cavaliers owner Dan Gilbert said that the Pacers “could’ve done better than it did.”

After game one of the Cavs and the Pacers series, Oladipo said those comments added fuel to the fire.

“I already had fuel,” Oladipo told USA Today. “You could say it added fuel to the fire. … That was so long ago. It came up recently obviously because we’re playing the Cavs in the series. I’m aware of what he said. Can’t control his opinion. All I’m focused on is myself and becoming the best Victor Oladipo possible.”

It turns out though that the comments by Gilbert weren’t actually about Oladipo.

Indy largely agreed on Cavs-Nugs 3-way (GHarris/Lyles/Cavs FRP). Gilbert/George planned to get on call before Indy took OKC deal. Gilbert comments seemed to be on Indy bailing on deal, not Oladipo. Ironically, Gilbert wanted VO in 2013, but deferred to front office on A. Bennett. https://t.co/q2lqW0yxkW

Adrian Wojnarowski of ESPN tweeted out after the game that Gilbert’s comments were actually in response to a trade that the Cavaliers had in place that would have sent Paul George to the Cavs. It would have also sent Kevin Love out to Denver, but before the trade could be completed, the Pacers pulled the trigger on a trade with Oklahoma City.

He also talks about how Gilbert actually wanted to take Oladipo with the first pick in the 2013 draft, but the front office was sold on Anthony Bennett so they went with him. 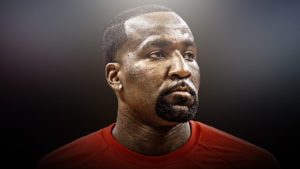 JUST IN: Kendrick Perkins after Game 1 loss – ‘Ain’t nobody tripping on no one f***in game bruh
Related TopicsCavaliersDan GilbertVictor Oladipo