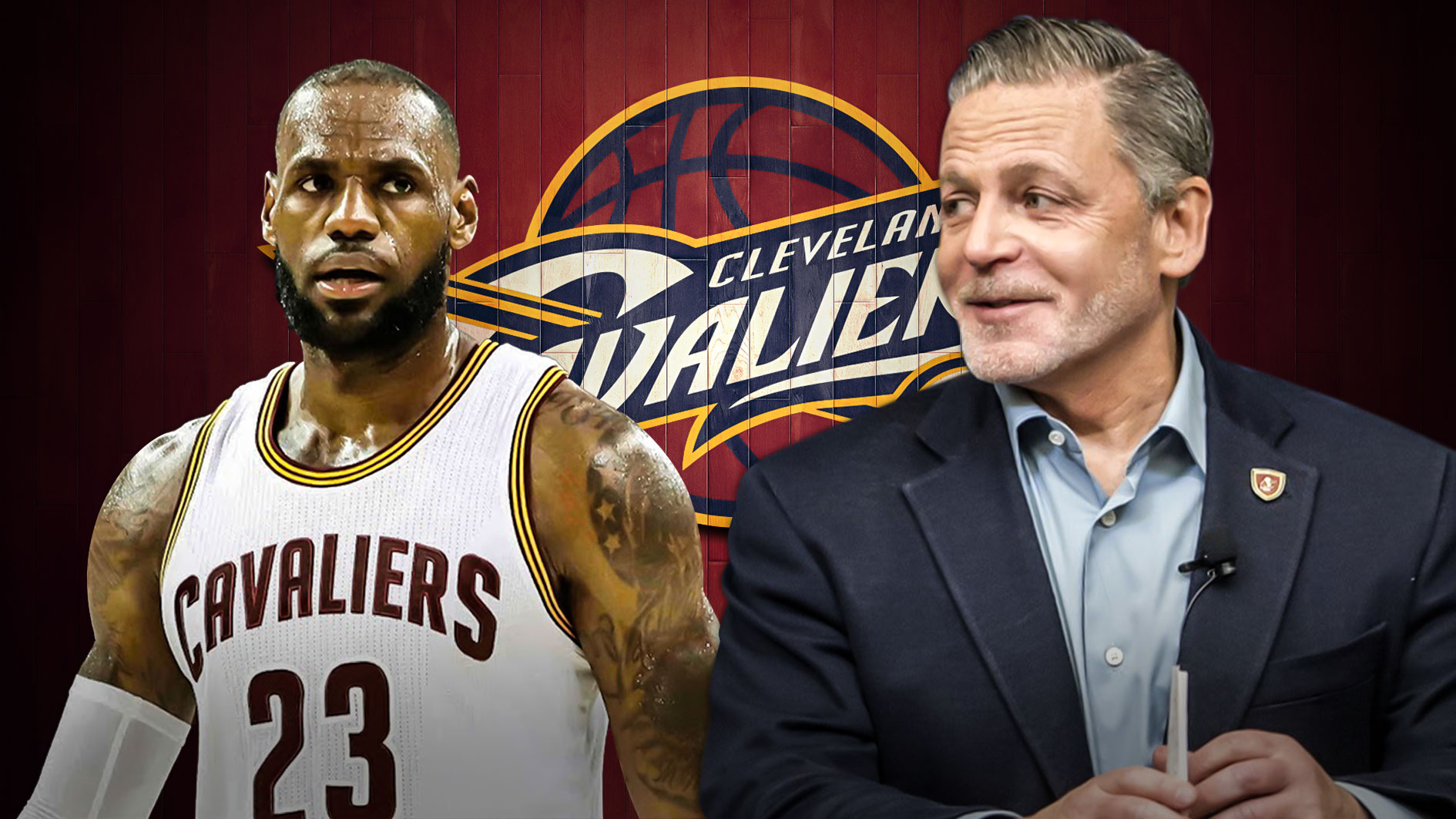 If LeBron James leaves the Cleveland Cavaliers this summer it’s going to take a rebuild to get the team back into playoff contention, but Dan Gilbert thinks he can eventually build a championship contender, even without LeBron as the focal point. Brian Windhorst of ESPN was guest hosting the Hoop Collective podcast and said that Gilbert thinks he can get it done but doesn’t want to have to start it next year.

“Dan Gilbert believes that he can build a championship team without LeBron, and I think he is looking forward to trying.

“I don’t think he necessarily wants it to be next year, but I do think Dan Gilbert would like to make a run of it.”

Gilbert isn’t being as bold like the first time James left when he wrote a letter saying the Cavaliers would win a championship before James did, but it sure sounds like from the comments that Gilbert is setting up in case James is to leave. If James is to leave this offseason, it’s going to take quite the rebuild, especially with the roster they have now, but the Cavs do have few things working in their advantage.

They are a young team and can get rid of some of their older players this offseason if James doesn’t come back. Larry Nance Jr and Jordan Clarkson are a couple of good role players on a young team. They also own the 8th pick in this upcoming draft and maybe they can get lucky and pick the next superstar, and Cavs fans won’t even be missing James. 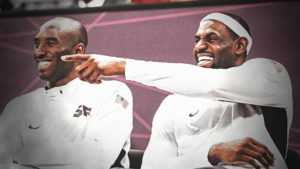 JUST IN: Kobe Bryant says LeBron James is ‘working too much’ for his legacy
Related TopicsCavaliersDan GilbertLeBron James