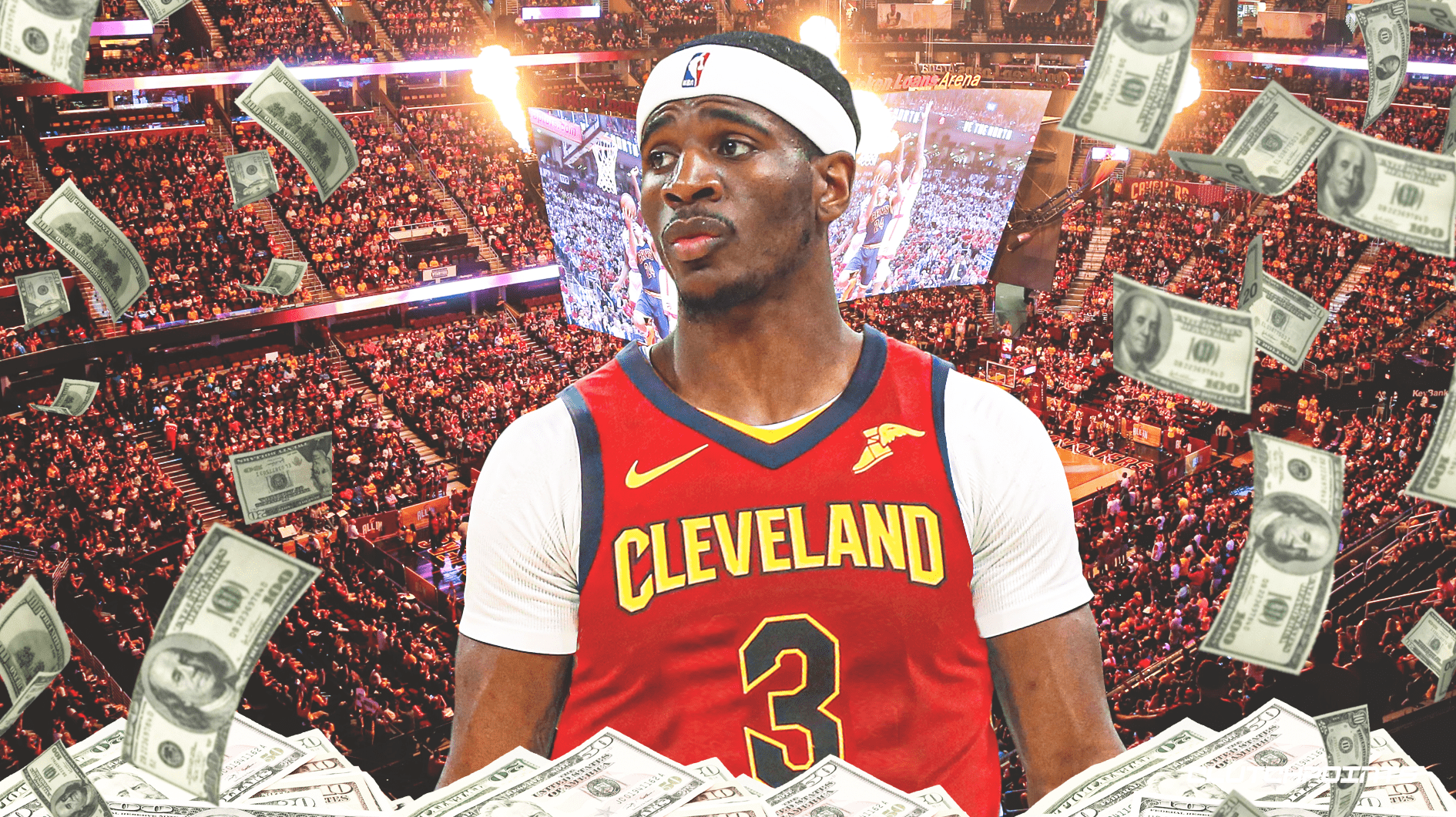 The Cleveland Cavaliers have agreed to a two-year, $4 million deal with unrestricted free agent Damyean Dotson, according to a report from ESPN’s Adrian Wojnarowski.

Dotson, now 26 years of age, played three seasons with the New York Knicks before this signing with the Cavs. The Knicks drafted the Houston native with the 44th overall pick in the 2017 NBA Draft.

Dotson’s best run with the Knicks came during the 2018-19 season, when he turned in averages of 10.7 points on 41.5 percent shooting from the field (36.8 percent from 3-point range), 3.6 rebounds and 1.8 assists. However, the shooting guard’s minutes dropped from 27.5 per game all the way down to 17.4 this past season. Furthermore, he did not start a single game after starting 40 the prior season.

In a move that appeared to be geared toward creating salary cap flexibility, the Knicks decided not to make a qualifying offer to Dotson.

The Cavs will likely use Dotson in a bench shooter role on the wing. Cleveland is a team still in a rebuilding phase, and it already has a stable of young guards on the roster. Still, Dotson will look to carve out playing time.

The Cavs dealt Jordan Bell and Alfonzo McKinnie to the Los Angeles Lakers on Sunday in exchange for three-time champion JaVale McGee. Before that, it had been a rather quiet start to free agency for Cleveland, which comes on the heels of drafting Isaac Okoro with the No. 5 pick in the 2020 NBA Draft. 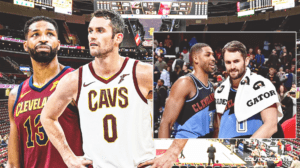