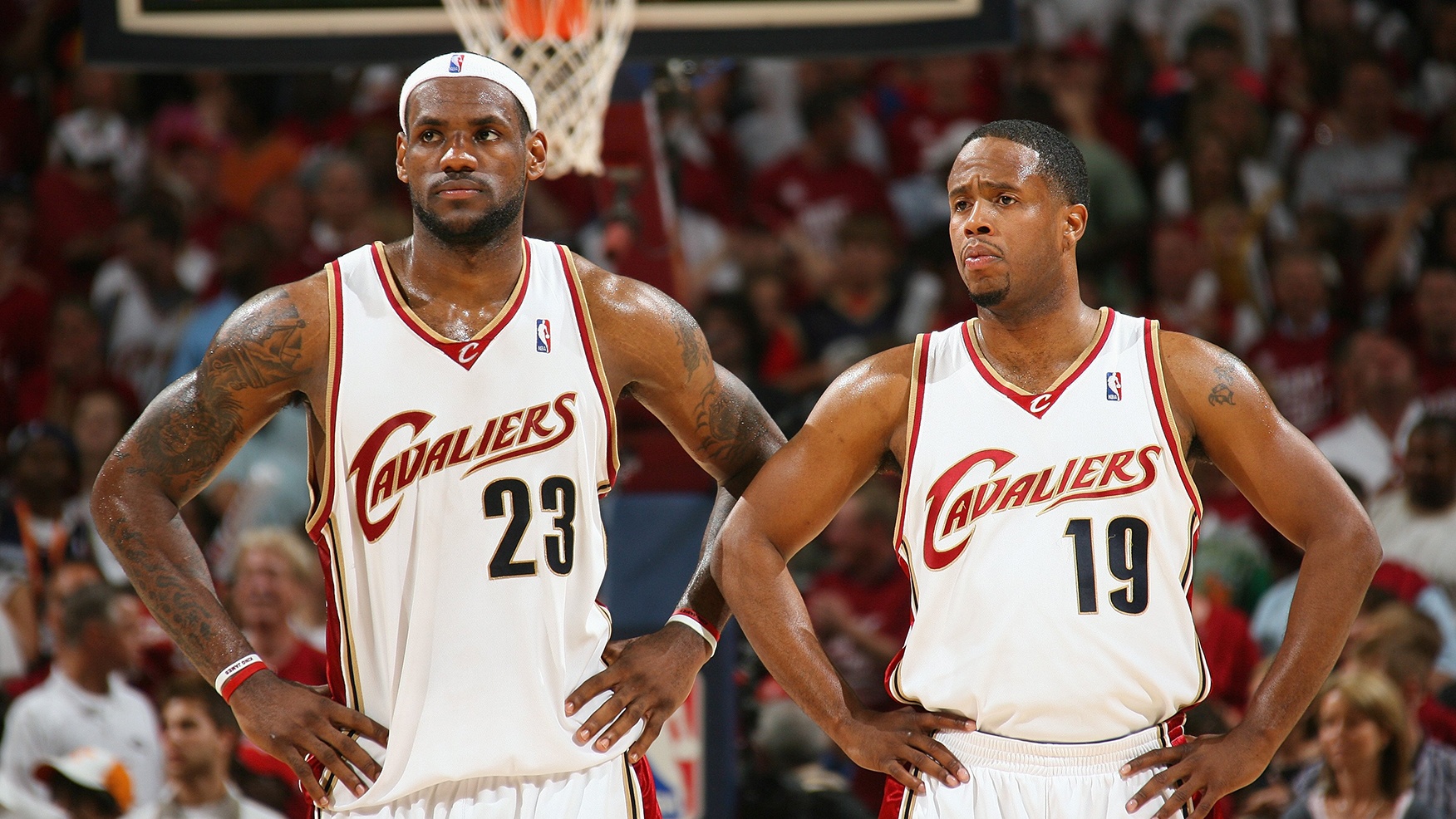 The Cleveland Cavaliers have plenty of shooters available. Kyle Korver, Kevin Love, and J.R. Smith, just to name a few.

But what many people don’t know is the shooting ability of some of the coaches for the Cavaliers, namely former Cavs player and now assistant coach Damon Jones. ESPN’s Dave McMenamin shed some light on the subject in a recent tweet.

Cavs assistant coach Damon Jones getting up shots with the guys at this morning’s shootaround dropped this gem: “I haven’t missed two in a row since Moby Dick was a goldfish”

A quick Google search reveals that “Moby Dick,” the classic novel by Herman Melville, was first published in 1851. That’s a really, really long time not to miss two shots in a row.

Jones clearly was making a comment in jest, though it’s still a pretty funny quote to come out of a routine shootaround. Players and coaches are constantly battling each other in shooting competitions during practices. It breaks up the monotony of always competing with teammates.

But it looks like the Cavs players will have to have something different against Jones, who seems to be running a streak of a cool 166 years. Cue the crying laughing emoji. 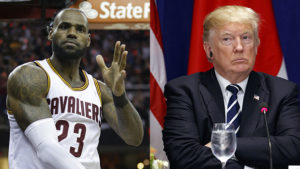