Damian Lillard unhappy J.R. Smith has to cover Supreme tattoo in order to avoid a fine 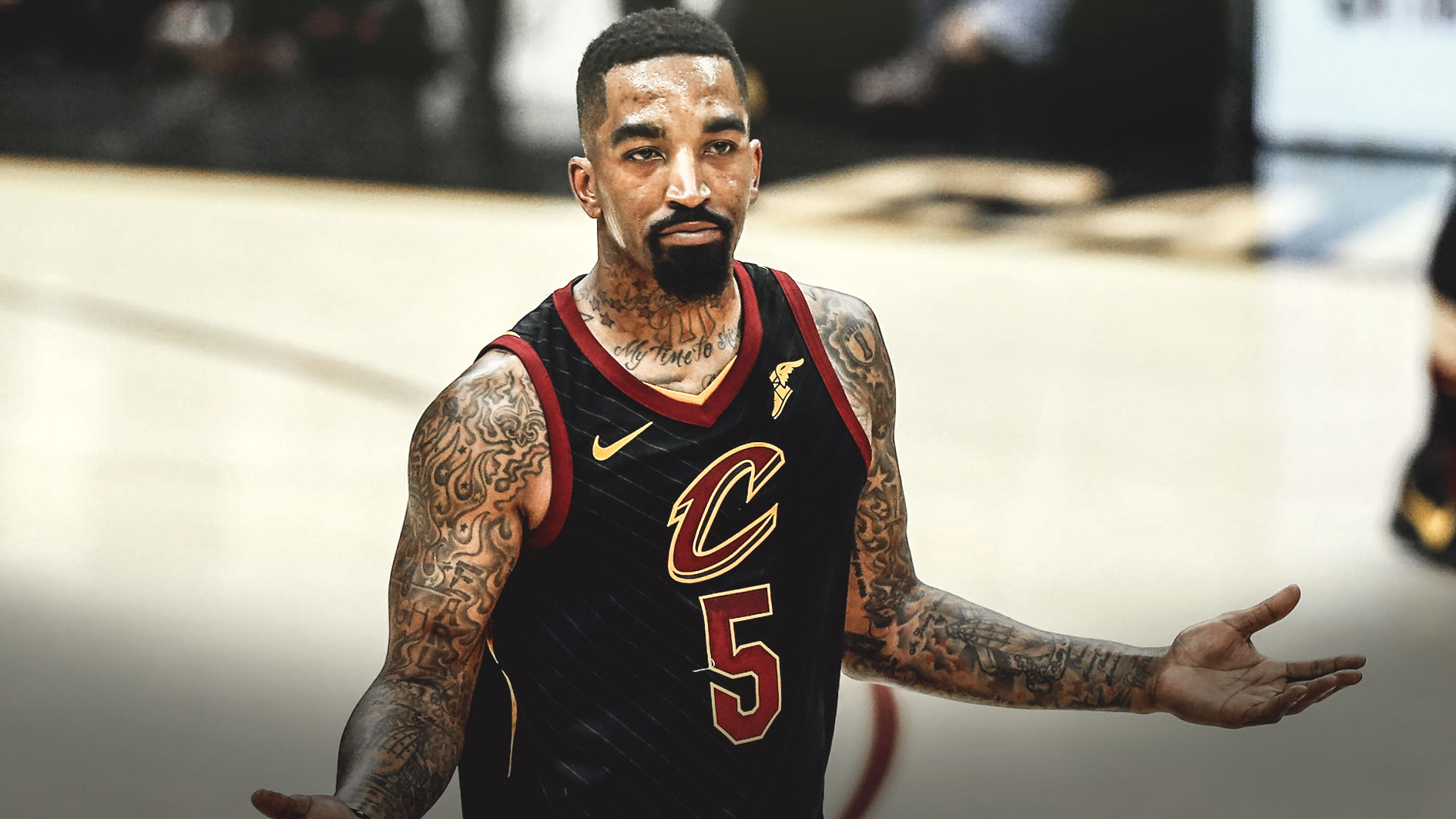 Portland Trail Blazers star point guard Damian Lillard isn’t pleased that the NBA is forcing Cleveland Cavaliers shooting guard J.R. Smith to cover up his “Supreme” tattoo. On Tuesday, the league announced they would slap a fine on the Cavs veteran if he didn’t cover up the “Supreme” tattoo which is on his right leg. Smith said later that evening he would cover up the tattoo because he doesn’t want to “put money in their pockets.”

Lillard took to Twitter Wednesday night to voice his displeasure with the NBA’s decision.

Jr Smith really gone get fined for showing his tat? They own his body ?

Supreme is an American skateboarding shop and clothing brand which was established in New York City in 1994. Smith is not a partner with the company, he just likes the brand and felt like getting the tattoo. Unfortunately for the Cavs’ starting shooting guard, he won’t be able to show it off this season.

J.R. Smith will make $14.7 million this season and has $3.9 million guaranteed in 2019-20. He obviously has the money to pay the fine if he chose to not cover up the tattoo, but the veteran shooter isn’t in the mood to give the league more money. Smith averaged 8.3 points, 2.9 rebounds, and 1.8 assists in 80 regular season games last season, shooting 40.3 percent from the field and 37.5 percent from beyond the arc.

During the Cavs’ postseason run, Smith posted 8.7 points and shot 34.8 percent overall and 36.7 percent from 3-point distance. The 33-year-old has been most notably known for his careless error at the conclusion of Game 1 of the NBA Finals against the Golden State Warriors. Smith got the offensive rebound off a George Hill missed free-throw, but dribbled the ball out to the perimeter, clearly not knowing that the game was tied. 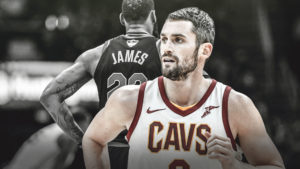