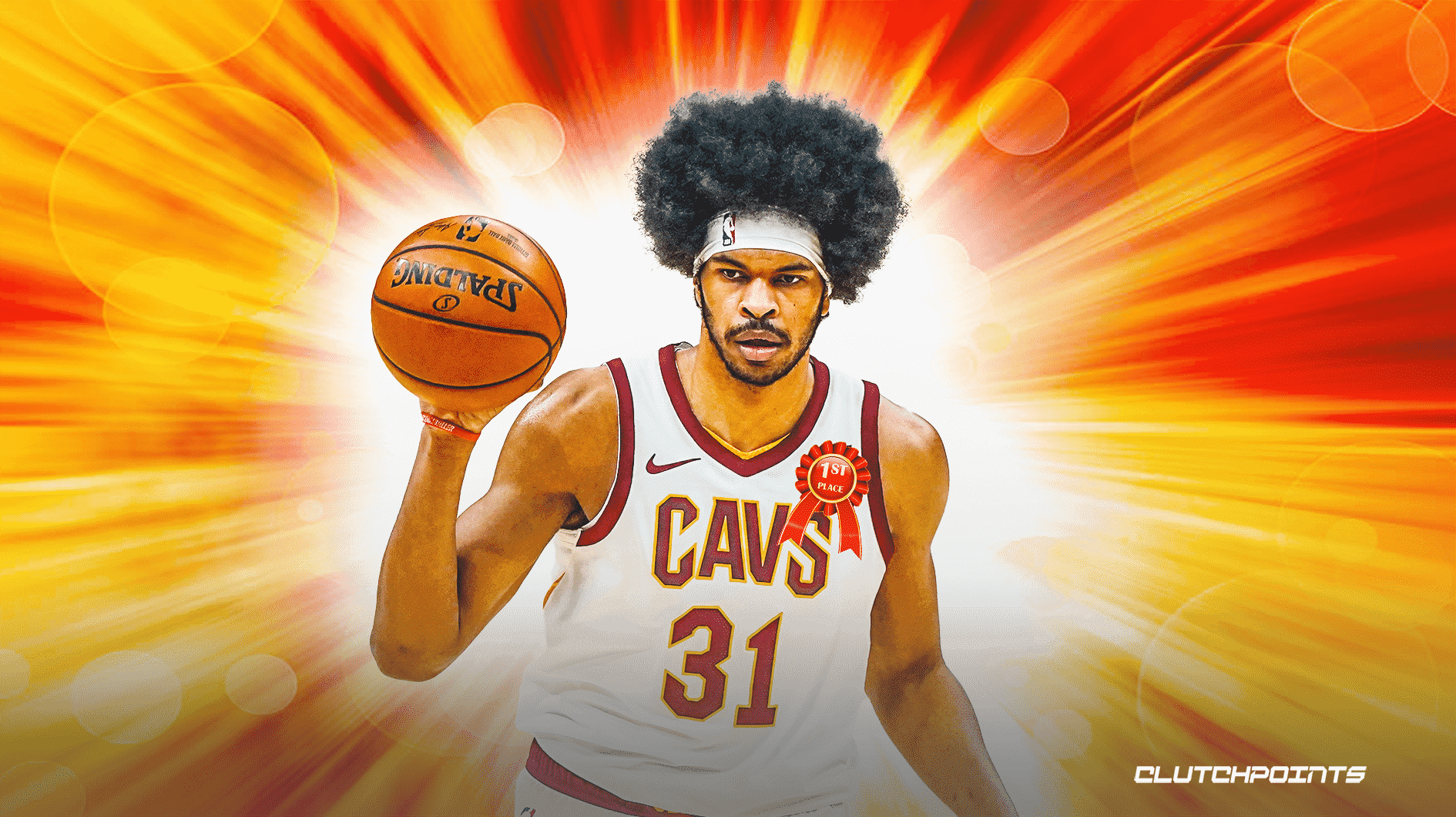 The Cleveland Cavaliers will be well-represented at the 2022 NBA All-Star Game. Darius Garland and Jarrett Allen will both be first-time All-Stars. Although Allen was picked as an injury replacement, he is well-deserving of the nomination.

In 32.6 minutes per game, Allen averages 16.2 points, 11.0 rebounds and 1.3 blocks per game while shooting an ungodly 66.6% from the field. All of those stats rank either first or second on the Cavs. Allen’s teammates know that he is a star, praising him constantly. Now, Allen has the accolade to back it up.

The stats show that Allen is worthy of being an All-Star. One interesting stat that shows the level of dominance from Cleveland’s 23-year-old big man is that he leads the NBA in offensive and defensive rating.

Fun fact — Jarrett Allen has both the best offensive and defensive ratings by a player this season. pic.twitter.com/HoKTL4iVj5

It’s important to take these stats in the correct context. They reflect well how the Cavs play with Allen on the floor, not what he does individually. Having Garland and a fringe star in Evan Mobley greatly benefits him. These stats technically speak more of the role Allen plays on an already good team, not that he is the most efficient player on either side of the ball.

How Jarrett Allen Took the All-Star Leap for the Cavs

Still, the stats do at least show that Allen has a positive impact on Cleveland. His defense and efficient shooting are huge reasons for their success.

As a top player for one of the best teams in the Eastern Conference, Allen is certainly worthy of an All-Star spot. The Cavs are rolling with their young group of players. More All-Star nominees out of Cleveland seem imminent.