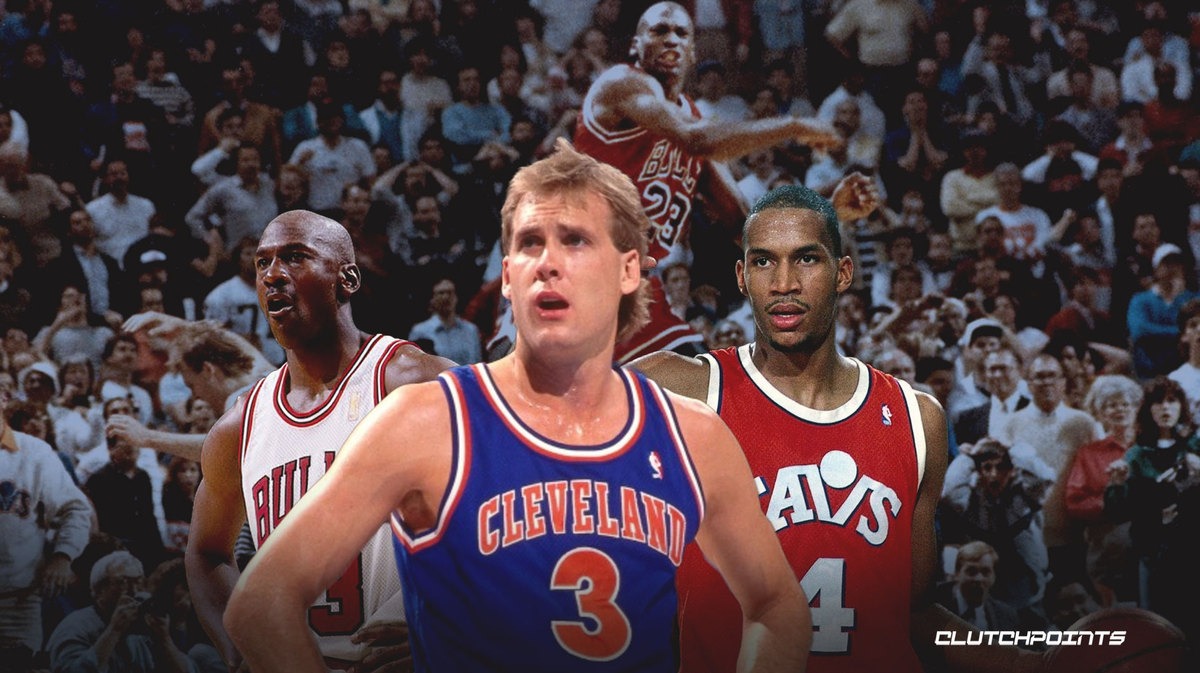 Former Chicago Bulls guard Michael Jordan’s game-winning jumper over Cleveland Cavaliers wing Craig Ehlo is so iconic, it became known simply as “The Shot.” The Bulls trailed the Cavs by one point in Game 5 of their first-round matchup of the 1989 playoffs when Jordan received an inbounds pass and took a pair of dribbles before rising up for a jumper.

Jordan seemed to hang suspended in midair as Ehlo drifted past him, draining the shot and sending the Bulls to the next round.

But, what if Ron Harper had been guarding Jordan instead of Ehlo?

Jordan said during Episode 3 of ESPN’s “The Last Dance” documentary that the Cavs should have put Harper on him in the final seconds. Harper agreed, saying he actually told the coaching staff he wanted to guard Jordan.

But the Cavs guard has no recollection of Harper’s apparent desire to stick MJ (via Chris Fedor of cleveland.com):

“I never said I was a Jordan stopper like Gerald Wilkins or anything,” Ehlo said during an extensive call with cleveland.com this week. “But back then Harp and me were on the court at the same time and he was our big offensive threat. So, when I came in it was a no-brainer that I would guard Jordan so Harp could rest on defense and play on offense.

“Harp had never really talked about defense or guarding people. He wasn’t a bad defender, I will give him that much, but I think those years with the Bulls where he got those championships, he was definitely third or fourth fiddle, so all of a sudden he becomes this lockdown defender, apparently. I don’t really remember him during our time wanting to play defense that much. He kind of shocked me with those comments, saying he wanted to guard Michael.”

Harper actually was more of a scorer early on in his career, and he averaged nearly 19 points per game for the Cavs during the 1988-89 season.

Of course, Jordan himself said Harper played him better throughout the game, and perhaps Harper would have been able to corral Mike.

But then again, this is all in hindsight. 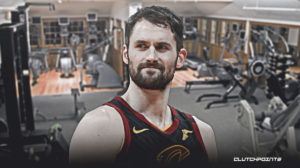