COVID-19 has ‘completely changed’ the Cavs, per J.B. Bickerstaff 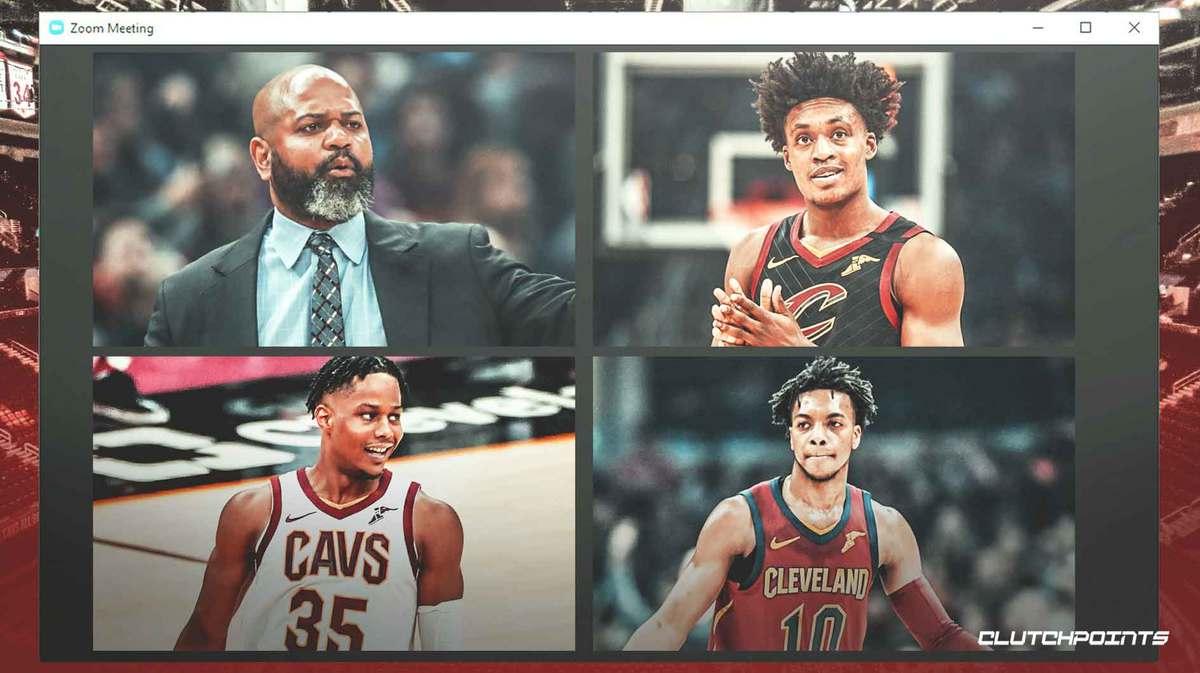 Cleveland Cavaliers head coach J.B. Bickerstaff said playing amid a global pandemic has “completely changed” the outlook of the team.

Bickerstaff joined The Boardroom host Jordan Schultz on the premiere episode of the Game Planseries, saying the pandemic gave the coaching staff an opportunity to assess the Cavs and how best to manifest year-over-year change.

Cavs head coach @jbbickerstaff_ discusses how the COVID-19 pandemic has impacted day-to-day operations for the franchise (via @boardroom and @Schultz_Report) pic.twitter.com/rdXc4spTvP

Bickerstaff added the nature of the pandemic has prioritized chemistry-building techniques. That chemistry has paid dividends for Cleveland, at least on the defensive end of the floor.

Andre Drummond has had a tremendous impact in this regard, using his length and versatility to play the passing lanes while also protecting the rim underneath. Larry Nance Jr. is also having an impact on both ends.

The Cavs are also benefiting from the improved play of both Collin Sexton and Darius Garland. The backcourt sometimes known as “Sexland” has provided the shot-creation and playmaking for the Cavs, with Sexton averaging a team-high 24.3 points per game and Garland averaging 16.1 points and 5.3 assists.

It remains to be seen whether the Cavs can keep up. They rank dead-last in three-pointers attempted and threes made and will need to create more scoring opportunities on the perimeter.

That said, Cleveland are a more cohesive unit this season, and Bickerstaff believes chemistry has played a big role.