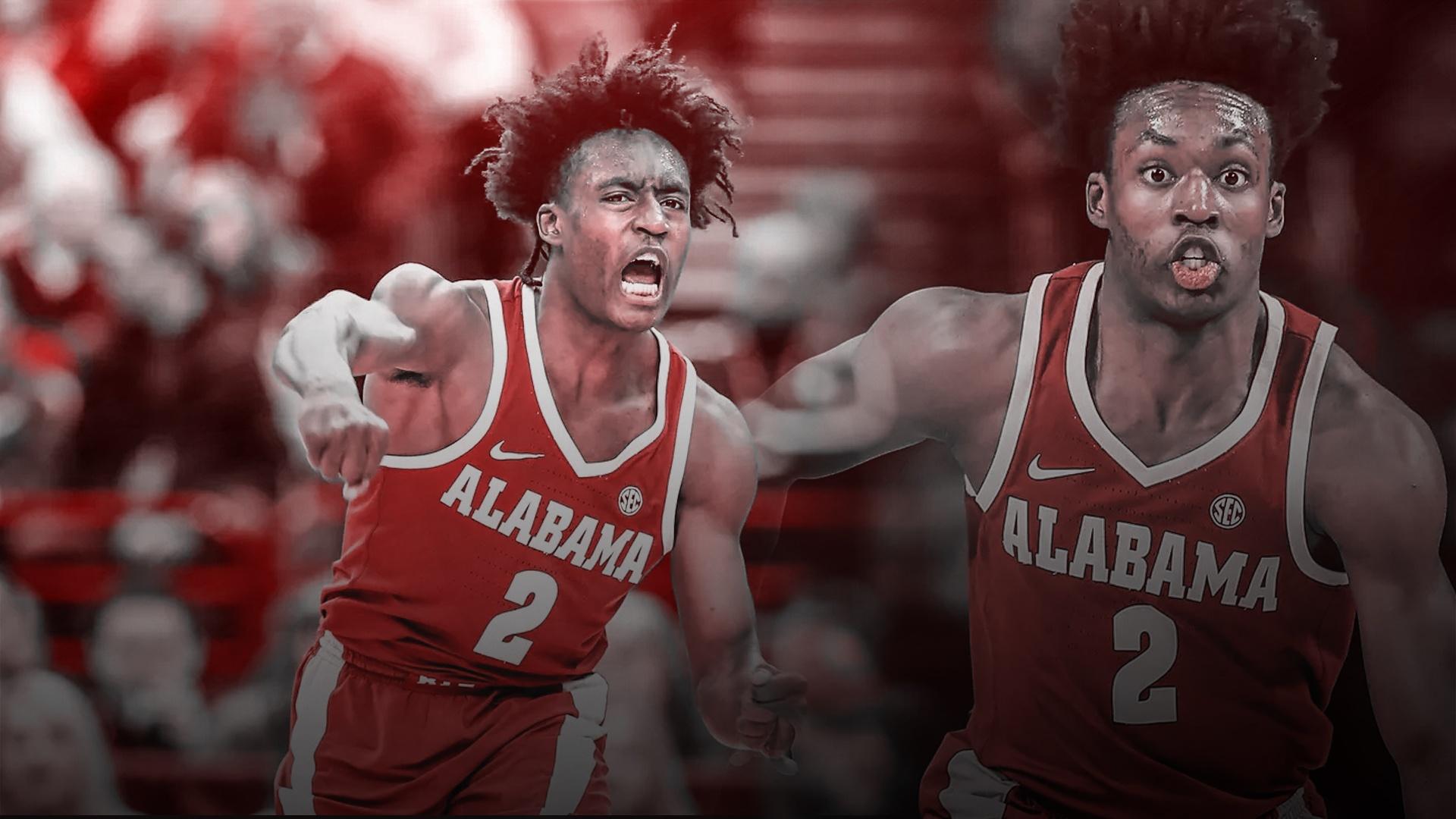 The internet is a petri dish of all things weird, and Cleveland Cavaliers fans have done their part of adding to the limitless oddness of social media by introducing a new challenge – the #YoungBullChallenge. This is thanks to Cavs rookie Collin Sexton.

Remember that semifinals game in the recently concluded NBA Summer League in which cameras caught Cavs rookie Collin Sexton guarding Lakers swingman Josh Hart as though he was on the edge of his wits, focused on stopping his defensive assignment like he was in the Game 7 of the NBA Finals?

Well, it has now been turned into a meme because, really, there’s nothing in this day and age that can’t be meme-fied.

Apparently, random folks are bending their knees, clenching their fists, and putting on their most intense faces in an attempt to mimic Collin Sexton and get the social media likes, upon which their survival seems to depend.

Scroll down for some samples.

Let this grown man show you how to do the #YoungBullChallenge.

Here’s a rather more adorable version.

Here’s someone actually putting it to use in a game.

Here, knock yourself out with over a dozen more samples.

Playing that @CollinYoungBull D on my daughter and she turned it into a Elvis 🕺🏽 shimmy dance! 🤣🤣🤣 https://t.co/OAdKOgWQVR

Cavs fans are going to see more of Sexton, beginning next season. Hopefully, Sexton’s intensity will rub off on his teammates. They’re going to need it a lot.