Collin Sexton’s reaction to LeBron James going to the Lakers 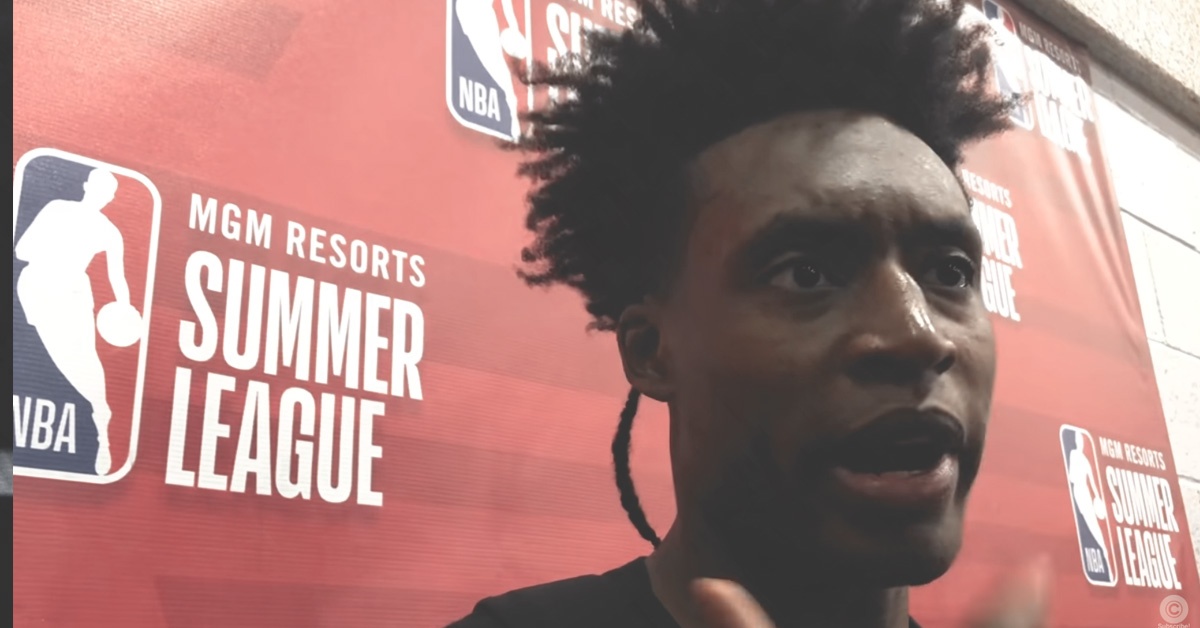 Shortly after hearing that LeBron James had decided to take his talents to Long Beach, Cleveland Cavaliers rookie point guard Collin Sexton had a motivational meeting with his new teammates. His message was subtle, but it was also encouraging.

“My goal is to continue to grow as a player and a person this summer.,” Sexton added. “And also, being able to listen. Listen and learn, because coming from high school to the NBA is totally different.”

Sexton got his first real taste of NBA action on Friday night. Though he recorded zero assists, the former Alabama Crimson Tide stand-out racked up 15 points and seven rebounds for the Cavs in an impressive 72-59 Summer League victory over the Washington Wizards.

Cleveland’s Summer League squad played well against the Wizards on Friday night. In fact, the Cavs jumped out to a 22-10 lead after the first quarter and never looked back. It was Cleveland’s scrappy defense that carried the day (14 steals and six blocked shots).

“Early on, I called out some things (and) he executed well, but as the game went on, you could feel his confidence, and he started calling plays on his own,” Posey said of Sexton. “And that’s what I told him. As long as you feel confident in the sets that you’re calling, just go ahead, don’t keep looking at the bench.”

The Cavs will be back in action on Saturday night, as they’re scheduled to face the Chicago Bulls in what will be their second Summer League game. Tip-off is set for 9:30 p.m. EST with ESPN2 having live broadcast coverage. Until then, have a go at some of Sexton’s highlights from Friday’s win. 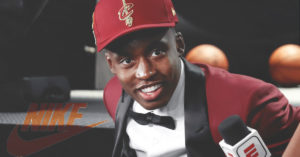