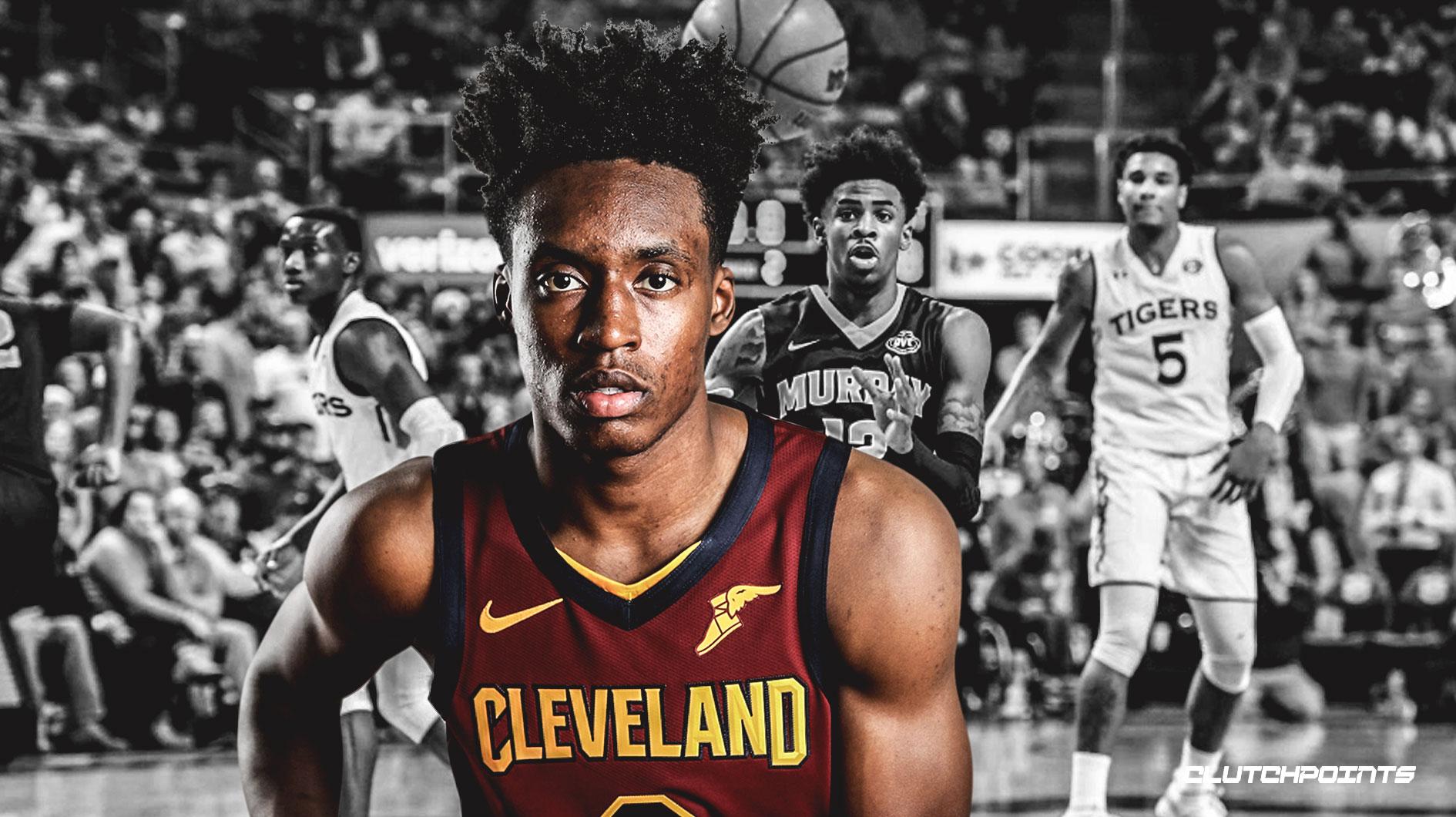 The Cleveland Cavaliers have pegged Collin Sexton as a major piece of their future. But this won’t hinder the Cavs’ possible selection of Ja Morant if it ever comes down to it.

Because consensus No. 1 overall pick Zion Williamson is such a remarkable prospect, this somewhat overshadows the fact that 2019 draft class is still loaded with a fine crop of talent especially at the top.

Take for instance Morant, a 19-year-old point guard from the Murray State Racers, who is widely considered to be a top three prospect in June. Had he been in another class, he could have arguably been a shoo-in as the first overall pick.

This, however, happens to be a good thing for the Cavs who may have a chance of scooping up Morant anywhere between the second and the fourth picks. According to Chris Fedor of cleveland.com, the Cavs will not be deterred by the presence of rookie Collin Sexton from using their lottery pick on another point guard:

The Cavs will not overlook Morant because of Sexton. Members of the front office like Morant and have watched him in person a couple of times already. There are a few more visits Altman has lined up to see Morant in the coming weeks.

Fedor went on to explain that despite sharing the same position, Sexton and Morant actually have vastly different styles of play.

Sexton is a score-first guard who is still learning how to create for his teammates. Morant is the best passer in college basketball, leading the country in assists. He’s also a better pure passer than Barrett, who the Cavs also really like.

If the Cavs indeed decide to invest in Morant, then this could very well be the conception of one of the deadliest backcourts of the future.