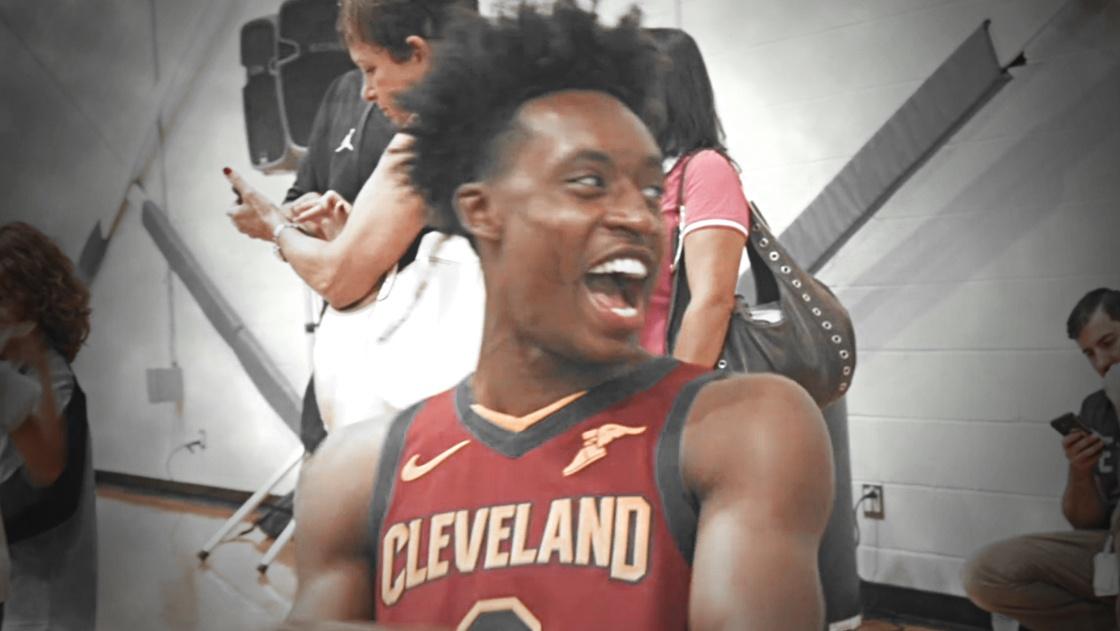 You hear some great responses when NBA rookies are asked what they spent their first big pay check on, and Cleveland Cavaliers newly drafted point guard Collin Sexton had a hilarious answer when recently questioned via ESPN.

You hear rookies talk about taking care of their families, or buying extravagant cars, but Sexton is a rare kind of personality. It’s clear that he’s a grounded and down-to-earth individual who doesn’t take things for granted.

His cerebral playing style and demeanour will bode well for the Cavaliers moving forward, as Sexton will have to eliminate the constant spotlight that will surround him with the departure of superstar LeBron James from Northeast Ohio.

Sexton is now looked at as the main man to take the franchise forward, and someone the organisation can build around. Because of this, the six-foot-two guard finds himself in a unique situation vastly different to other rookies in his draft class.

The pressure to succeed after James has left an organisation is a very real thing, as General Managers and head coaches don’t want to fall into irrelevancy once a superstar departs. With this comes added pressure, especially on the player that is seen as the franchise’s centerpiece for the future. Without taking a dribble in a competitive NBA game, Sexton already has that pressure.

Although the shadow to step into is large, the Cavaliers definitely drafted the right player and personality to do so, as the point guard out of Alabama has already illustrated his mental toughness and determination both in college and during the Cavs’ Las Vegas Summer League campaign.

His explosive style of play will no doubt win the Cavaliers’ faithful over in no time, and the excitement that he brings when scoring the ball can light up Quicken Loans Arena yet again.

He may not have purchased anything substantial with his first big pay day, but I’m sure many Cavs fans will dip into their own pockets to watch the 19-year-old play this upcoming season.