Collin Sexton’s dad thanks Larry Drew for his patience 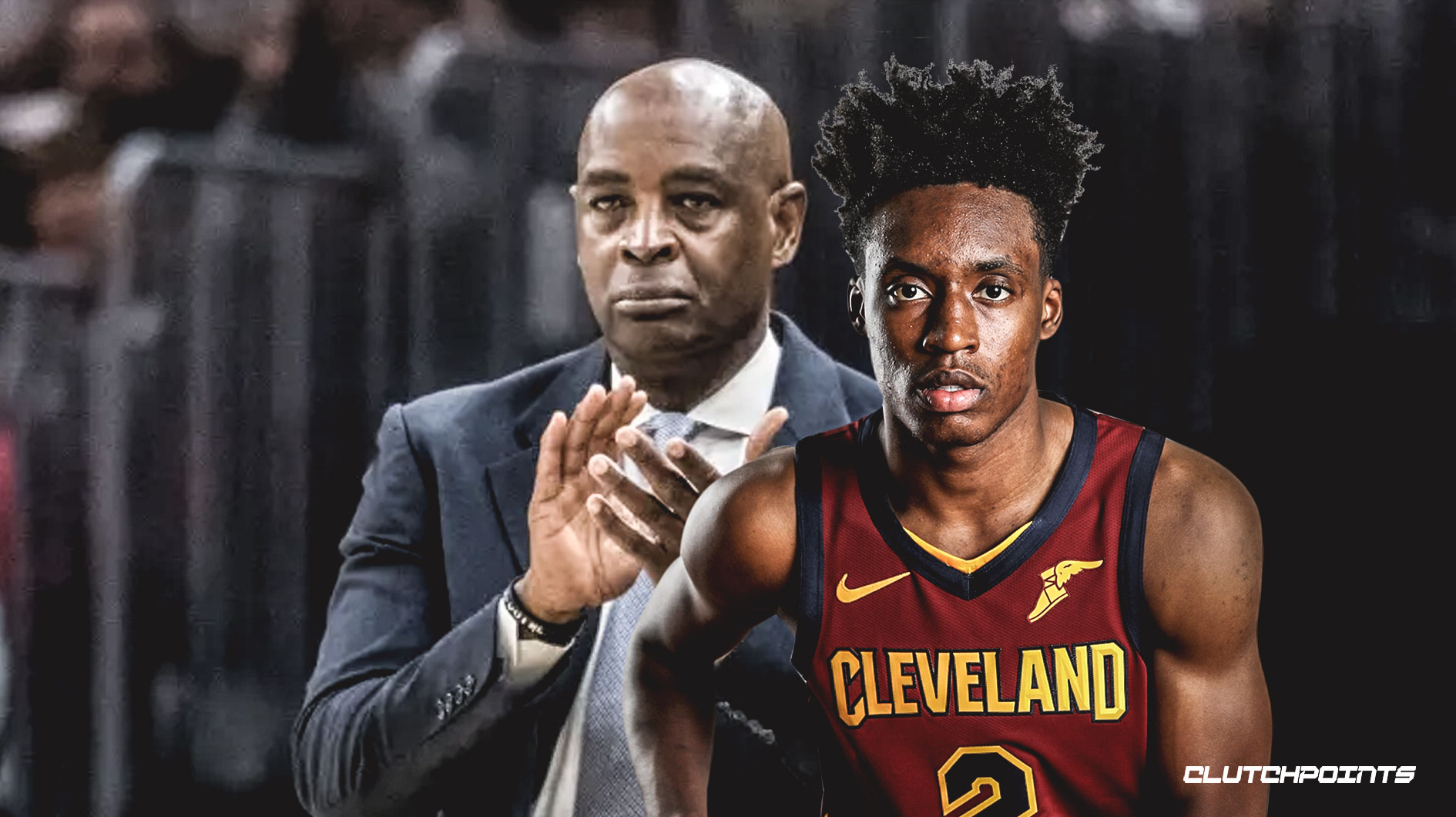 Going into the 2018-19 NBA campaign, rookie point guard Collin Sexton knew he was going to get a significant opportunity with the Cleveland Cavaliers due to the fact that the roster looked very different from a year ago.

Gone was LeBron James, and gone were the Cavaliers’ title hopes (and playoff hopes) with it.

As a result, Cleveland had nothing to lose by playing Sexton big minutes and letting him work through his growing pains, and now, the Cavs are reaping the benefits, as Sexton has been sensational of late.

Sexton’s father, Darnell, is very appreciative of the way the Cavaliers have handled his son this season, and he has thanked head coach Larry Drew for his patience, according to Joe Vardon of The Athletic.

Drew adds that he has seen significant growth in Sexton and the rest of the young guys on the team:

“You have to look at the organization, and for the organization, the big picture is the growth that we see in our young guys,” Drew said. “Now that we’ve kind of gone into the rebuild mode, we have to ask ourselves, are those guys the same as they were to start the season? And by no stretch of the imagination are they. These guys have really, really shown growth.” 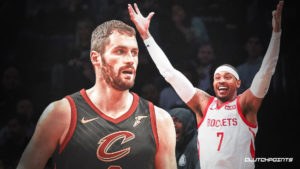 JUST IN: Cavs’ Kevin Love believes Carmelo Anthony ‘can still bring a hell of a lot to a team’
Related TopicsCavaliersCollin SextonLarry Drew