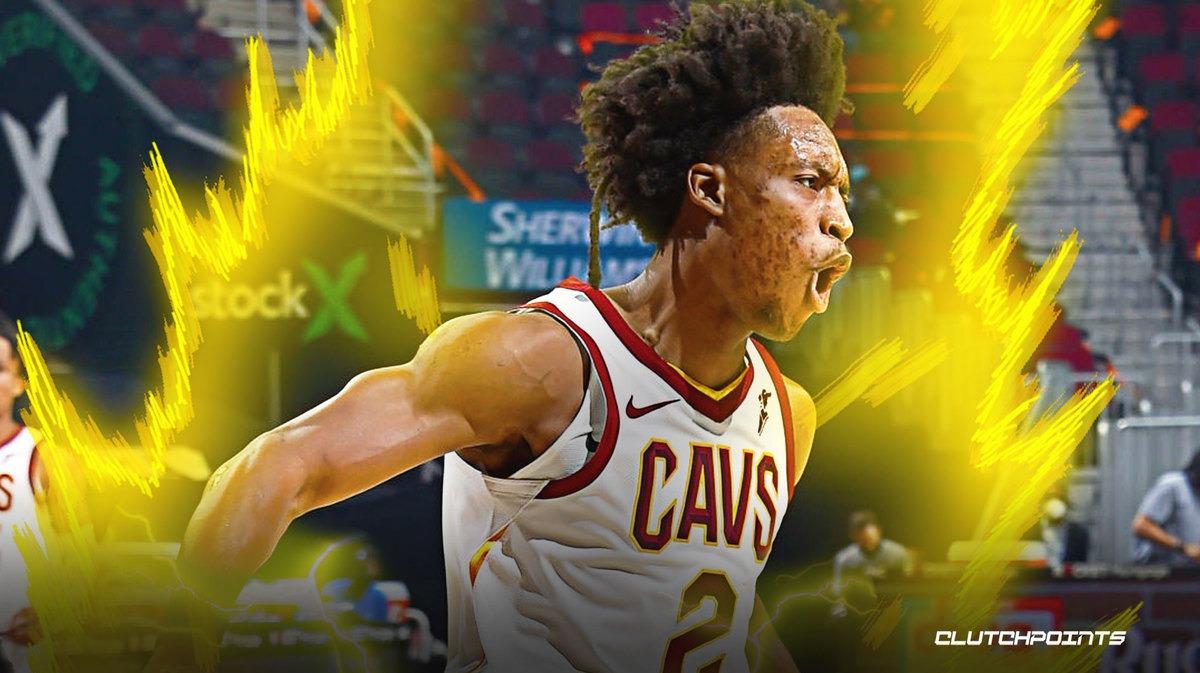 Cleveland Cavaliers point guard Collin Sexton saw the most disappointing games of his young career against the Denver Nuggets back on Feb. 10. He only finished the contest with a career-low four points, going 1 for 9 from the field in 29 minutes for the Cavs.

To make matters worse, his Cavaliers squad also absorbed a 38-point beating as they further slid down the Eastern Conference standings. The day after, Sexton sat down with head coach J.B. Bickerstaff to have a one-on-one film session to analyze his dismal performance against the Nuggets.

Their efforts eventually paid dividends as the Alabama product managed to find his groove once again. Since then, Sexton has eclipsed the 20-point mark in all nine of their games over the past two weeks. On Monday night against the Houston Rockets, Sexton exploded for 39 points on 4-of-8 shooting from beyond the arc. His scoring production lifted the Cavaliers to a 101-90 victory, eventually dealing John Wall and company their 12th straight loss.

Bickerstaff still refused to get the credit for Sexton’s huge turnaround as of late.

“I don’t want to take any credit for it,” Bickerstaff told cleveland.com. “He has made a choice and he puts in the work. He has dove into the team and growing the team. He’s doing whatever it takes to help us win.”

The point guard himself thought that he needed to be confident and play at his best in order to successfully lead the Cavs to more victories moving forward.

“I realized I was taking some shots I know I can make but not the shot I want to shoot,” Sexton said following Monday’s win. “I feel like when I’m taking my time in the pick-and-roll or any situation and I see the basket, I feel like I can make the shot. I practice, put the hard work in, many hours in the gym each and every day, so just continue to trust my craft and continue to get better and work hard each and every day. I knew I had to be better for my teammates.”

Midway through the 2020-21 season, Collin Sexton has already proved to many that he will definitely be a star in the league for years to come. Here’s to hoping that he can successfully carry the Cavs franchise back to relevance for the first time in the post-LeBron James era moving forward.