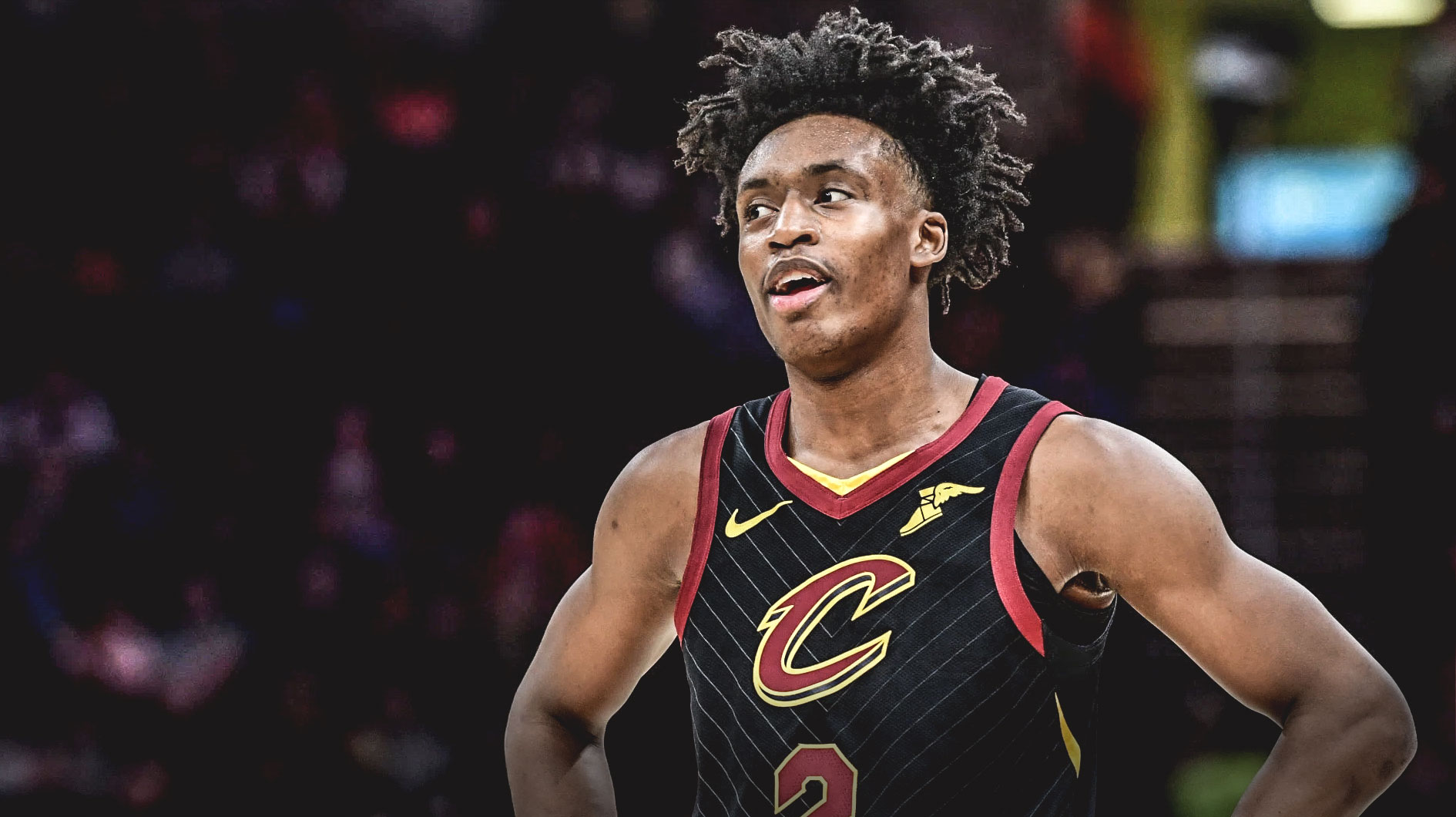 Sexton signed a multi-year shoe deal with Nike in July of last year, and he will offer fans a unique opportunity to customize his personal sneaker heading into his sophomore season with the Cavs.

The Young Bull was named to the All-Rookie Second Team after averaging 16.7 points, 3.0 assists and 2.9 rebounds and playing in all 82 games last year. Sexton also shot over 40 percent from the 3-point line on more than three attempts per game. While he struggled to start the year, the youngster improved as the season went on as he developed chemistry with his teammates.

The 2019-20 season figures to be a new challenge for Sexton. The Cavs selected Vanderbilt point guard Darius Garland with the No. 5 overall pick in the 2019 NBA Draft, and new head coach John Beilein will have to find a way to juggle the two guards.

Though they figure to play together, both Garland and Sexton would be undersized at the 2-guard position, and neither are very good defenders on the perimeter. Still, Sexton in particular showed plenty of offensive explosiveness in pushing the ball in transition last season, and the Cavs might look to play uptempo to give their young backcourt a plethora of opportunities to make plays.

The Cavs do not figure to compete for a playoff spot in the Eastern Conference, but they will be expecting Sexton to take the next step in his development. 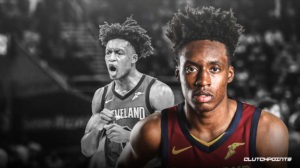