Collin Sexton to miss Cavs’ preseason opener due to injury 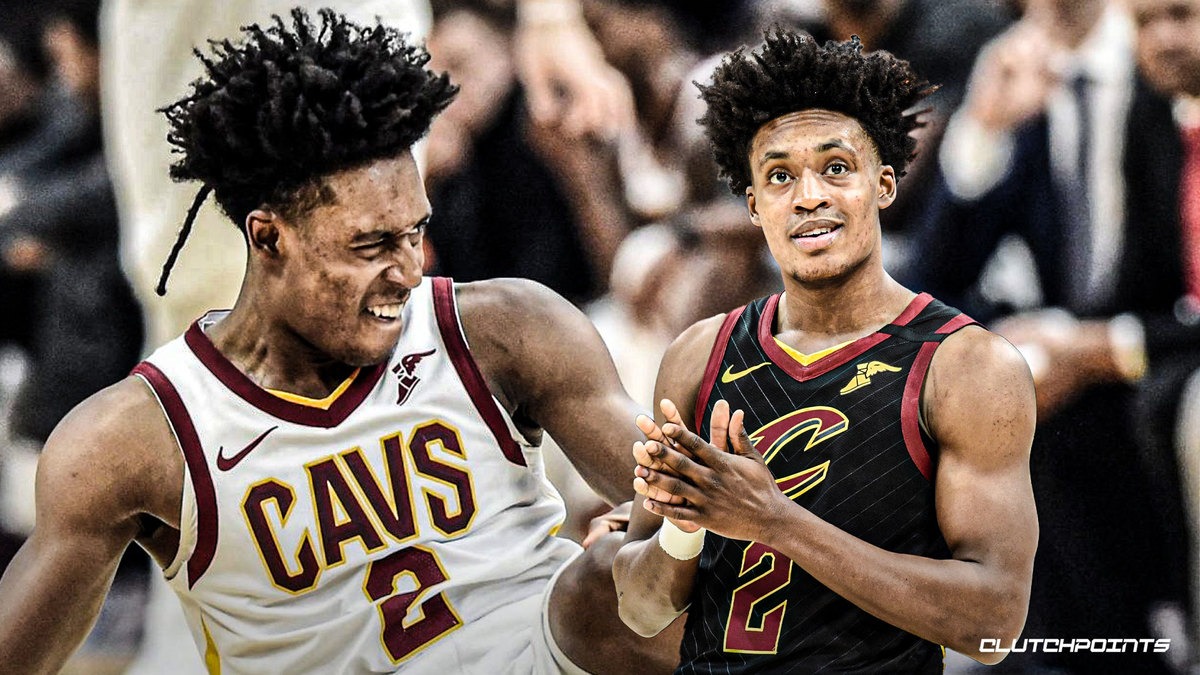 Cleveland Cavilers guard Collin Sexton will miss Saturday’s preseason opener against the Indiana Pacers due to an ankle injury he suffered on Wednesday, according to Chris Fedor of Cleveland.com.

Sexton, who’s entering his third season with the Cavs, twisted his ankle during practice. The 21-year-old guard also missed portions of Friday’s practice, though the injury is considered to be minor.

Before the NBA hiatus in March, Sexton was playing the best basketball of his career. He was leading the team in scoring with 20.8 points per game while shooting 47.2 percent from the field and 38.0 percent from 3-point range. Young Bull was also putting up 3.1 rebounds and 3.0 assists last season in 33.0 minutes per game. Even Cavs head coach JB Bickerstaff was amazed by how impressive Sexton was playing.

“I thought he took huge steps, as a teammate, and as a basketball player overall,” Bickerstaff said of Sexton’s two-month surge. “He was making guys better around him, and still able to be effective as a scorer. I think with all of our young guys, our team as a whole, we have to improve defensively. So individually, we all have to take those challenges and be better defensively so it helps the team.

Unfortunately, due to the COVID-19 pandemic, those were the last games Collin Sexton and the Cavs played. They were one of the eight teams that didn’t play in the NBA bubble in Orlando, Florida due to their poor record.

Nevertheless, since the ankle injury is considered to be minor, Sexton should be ready to go for the Cavs’ season opener on Dec. 23 against the Charlotte Hornets, per Fedor. 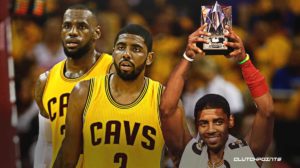 JUST IN: LeBron James reveals personal goal he set for Kyrie Irving when they were Cavs teammates
Related TopicsCavaliersCollin Sexton