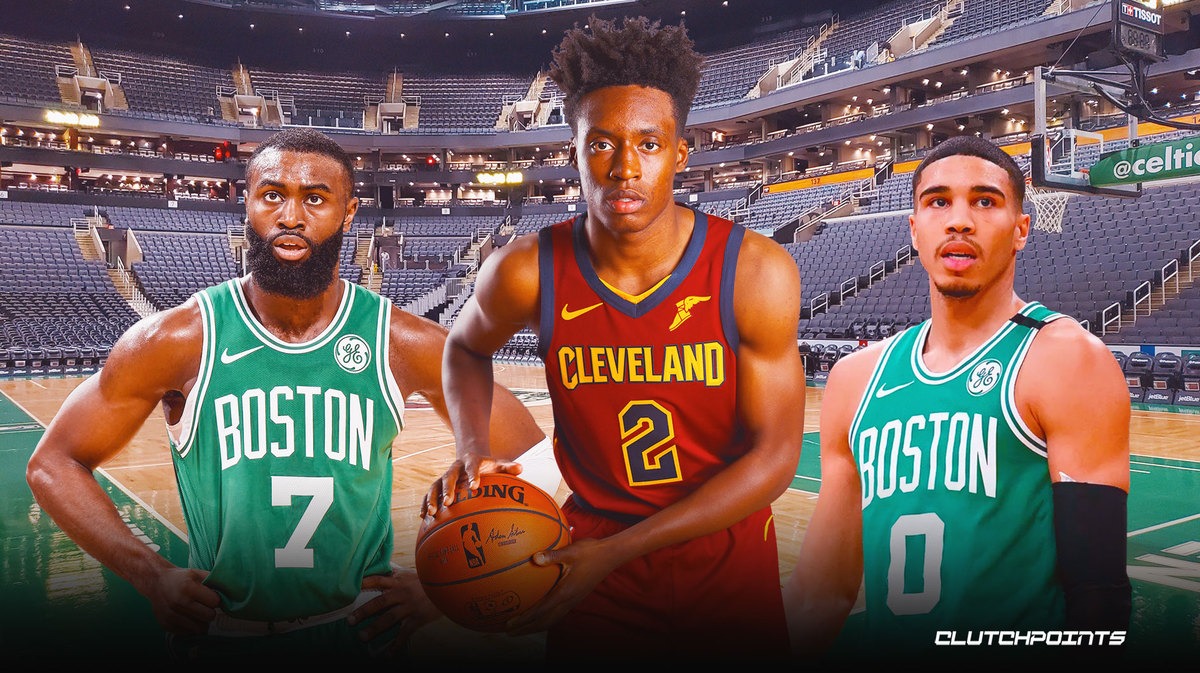 Most players would take it easy after dropping 29 points and leading his team to a rousing victory against the powerhouse Boston Celtics. Cleveland Cavaliers young star Collin Sexton, however, is not like most players.

The Young Bull continued to put in the hard work moments after the final horn sounded in the Cavs’ impressive 117-110 win over the Celtics at Quicken Loans Arena on Wednesday.

As seen in a clip posted by Gary Washburn of the Boston Globe, Sexton stayed behind and continued to put some reps in from the foul line after the contest.

A few minutes after dropping 29 on the #Celtics, #Cavaliers G Collin Sexton is back on the floor putting in work. pic.twitter.com/KloSIQHXFd

Entering Wednesday’s matchup as losers of their last four matches, Collin Sexton and the Cavs were locked in against the Celtics from the opening tip. Sexton continued to make his strong case for Most Improved Player of the Year honors, making 10 of his 20 field goals and two made 3-pointers, along with seven rebounds and six assists in 37 minutes against the Celtics.

The 22-year-old speedster even got the better of the Cs two All-Stars, Jayson Tatum and Jaylen Brown, who finished with 29 and 28 points, respectively.

Sexton, meanwhile, has already been stepping up against some of the league’s marquee players in the 2020-21 campaign. The former University of Alabama famously led the Cavs to back-to-back wins over the powerhouse Brooklyn Nets earlier this season.

While the Cavs guard hasn’t made an All-Star game just yet, he is definitely playing like one with averages of 23.6 points, 2.5 rebounds, 4.2 assists, and 1.2 steals, while knocking down 47.6 percent of his field goals and 37.7 of his triples in 34 games. 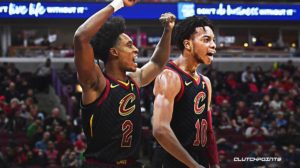 JUST IN: Cavs’ video-game-like intro is so dope you have to watch it again
Related TopicsCavaliersCollin Sexton