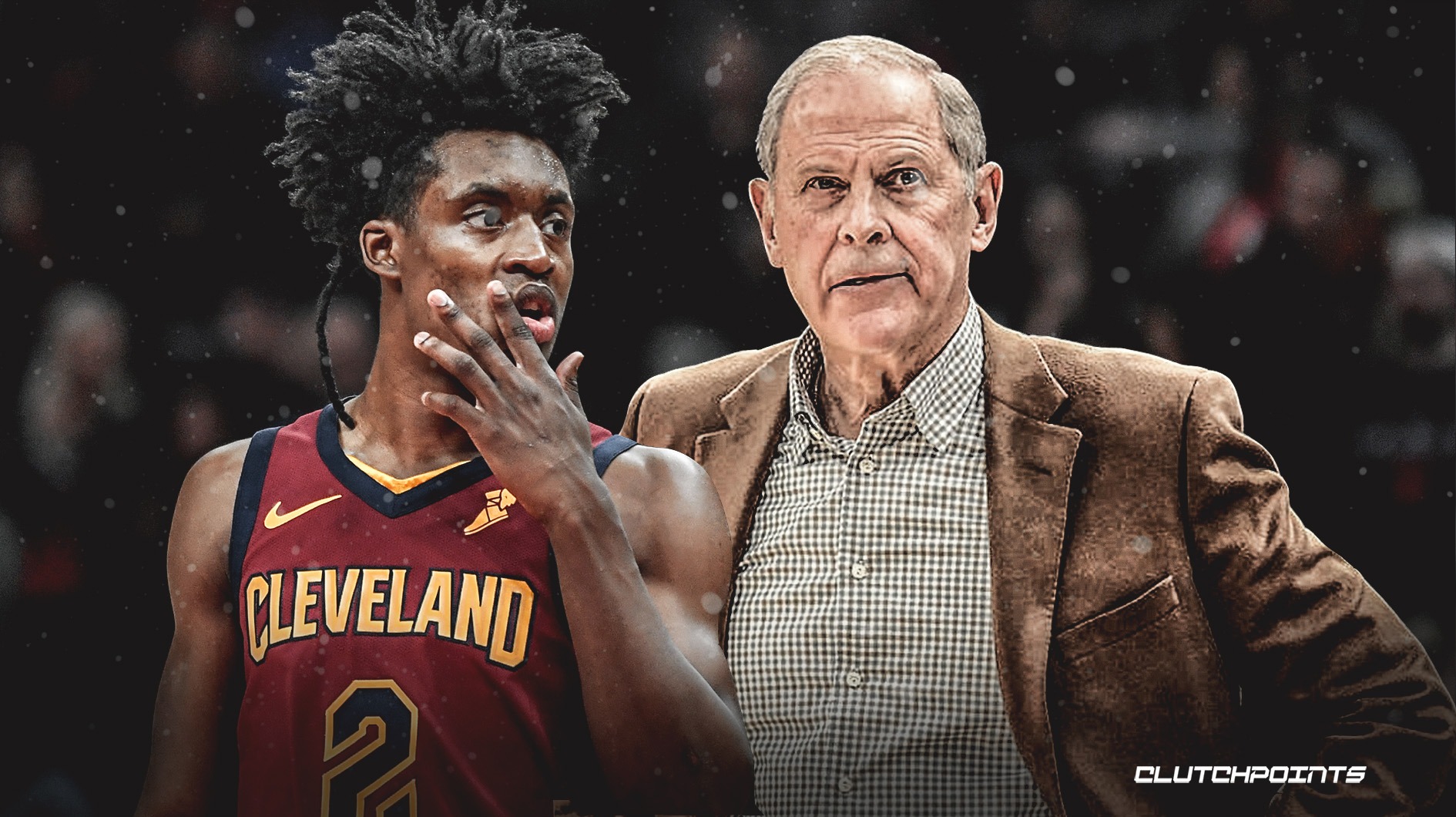 The Cleveland Cavaliers are doing a bit of thinking in hindsight. Former Cavs head coach John Beilein’s resignation has prompted a number of questions from players on the roster, some of whom have asked whether they could have made the situation easier for Beilein.

Sexton recently admitted he wondered if he had been “coachable” enough when Beilein was in charge (via Chris Fedor of cleveland.com):

“Was I as coachable as I could have been? Could I have been more coachable? Could I have received information and criticism better? Let me step back and survey,” Sexton said. “’Was I as good of a player to coach when he was here?’ Had to just look myself in the mirror and ask myself those things.”

These thoughts are interesting, though perhaps not very surprising.

Plenty of pundits and former NBA players–including Charles Barkley–criticized the Cavs for lacking leadership and suggested the young players showed immaturity throughout the season. Barkley also said he believed some of the young guys thought too highly of themselves.

Kevin Love has made numerous comments with respect to his petulant conduct, which served as a precursor to the utter tumult that would come in Beilein’s final few months. There is a sense of accountability emerging from the situation, though it is too little, too late for Beilein.

Sexton has unquestionably improved as a scorer this season. He is averaging over 20 points per game while shooting close to 40 percent from beyond the arc.

But he still seems to have some soul-searching to do with respect to his character and willingness to learn from mentors and coaches. 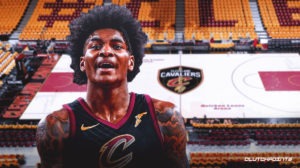