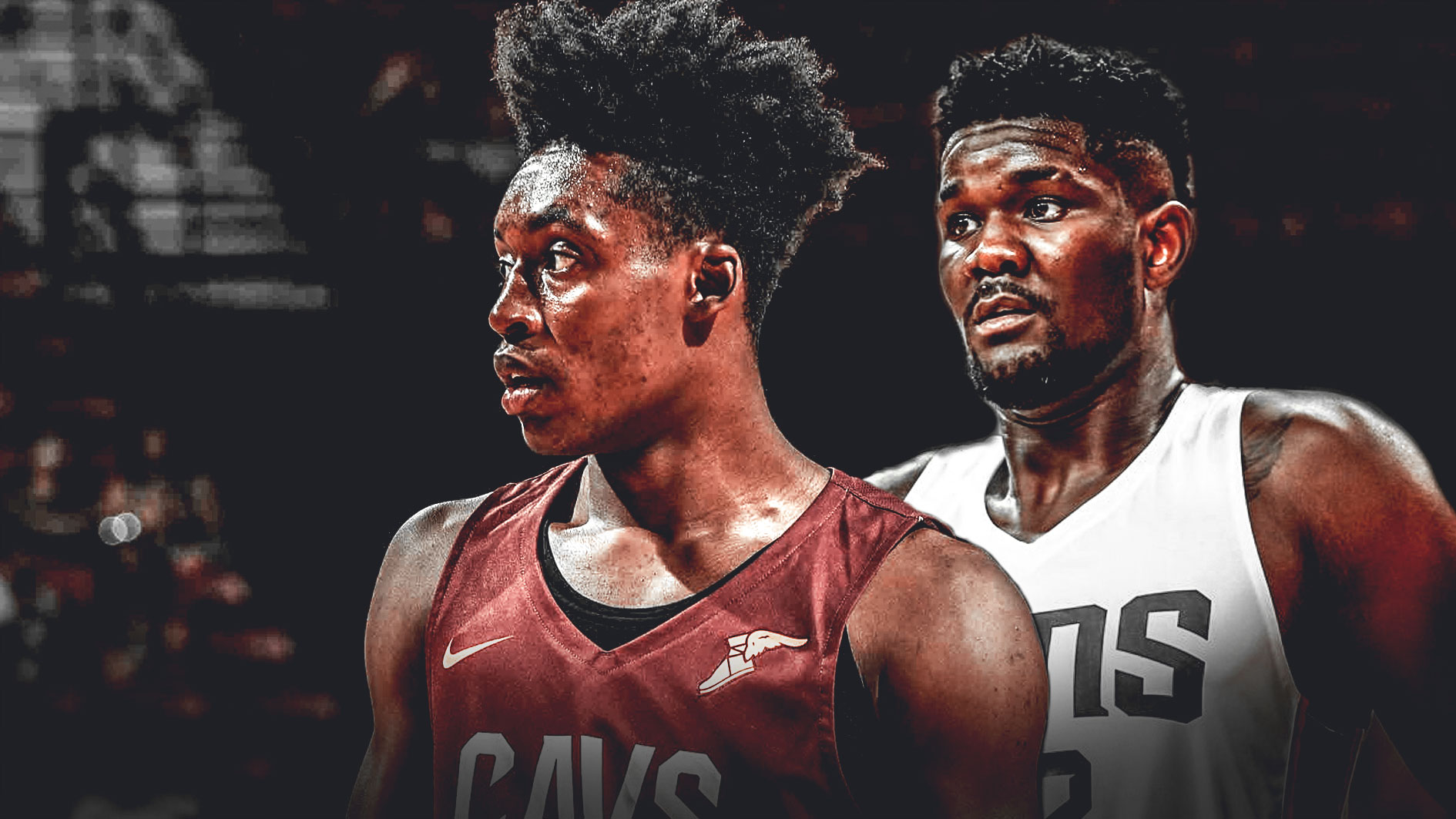 Though the official start of the 2018-19 NBA season is still a few weeks away, incoming first-year players are already picking Cleveland Cavaliers guard Collin Sexton and Phoenix Suns center DeAndre Ayton as their favorites for the Rookie of the Year Award.

The Cavs selected Sexton, now 19 years of age, with the No. 8 overall pick in this year’s Draft. Without a doubt, the team is excited to have him on-board — for good reason. In his 33 appearances with the Alabama Crimson Tide last season, the Marietta, Georgia native racked up averages of 19.2 points on 44.7 percent shooting (33.6 percent from beyond the arc), 3.8 rebounds, and 3.6 assists in 29.9 minutes per outing.

These rookies will have some big shoes to fill, so to speak. Last season, the NBA welcomed several talented newcomers, including Donovan Mitchell, Ben Simmons, and Jayson Tatum — All-Star caliber players. Let’s see if this year’s class can cut their own paths. 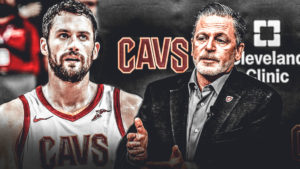