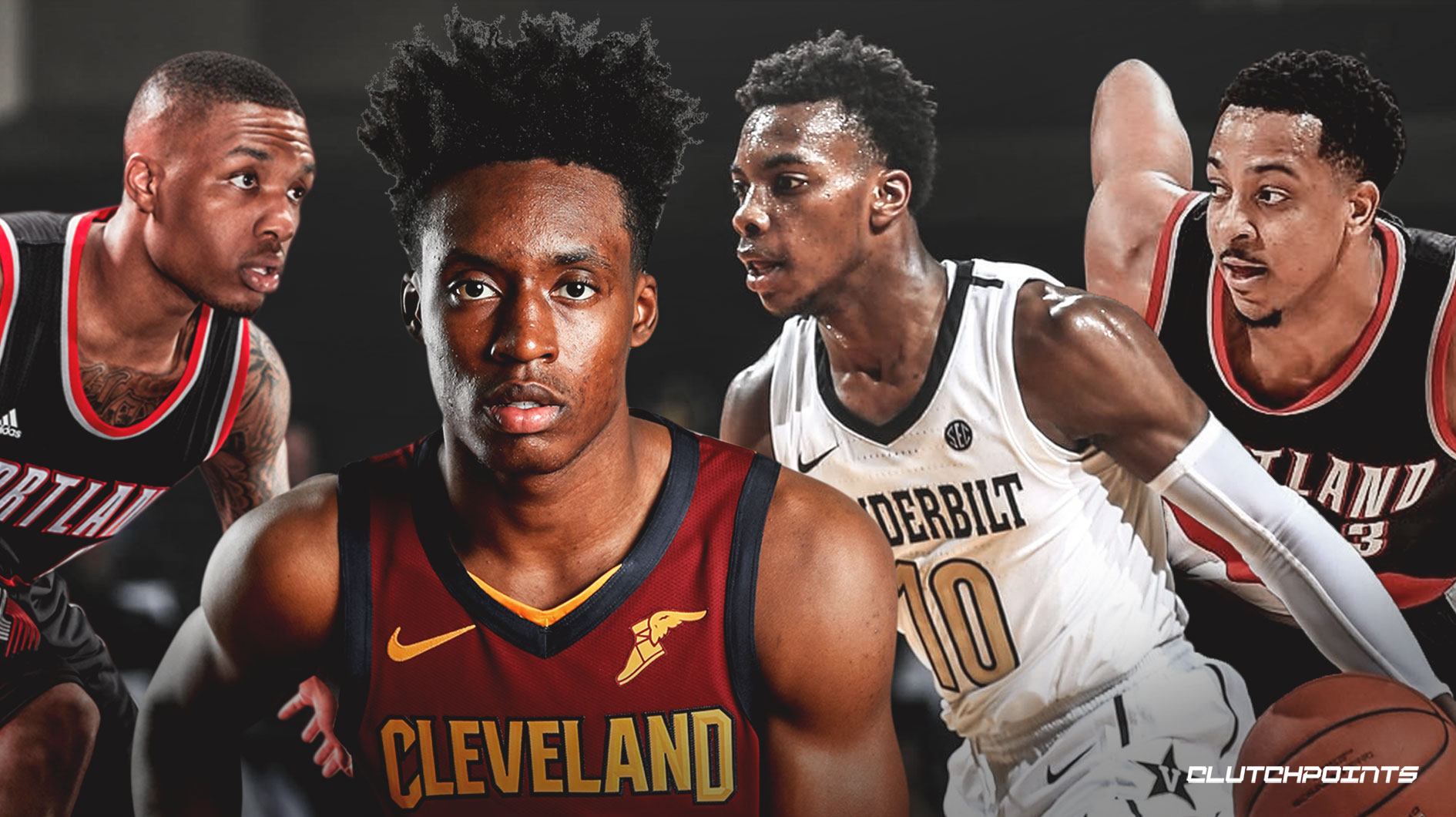 The Cleveland Cavaliers made an interesting decision on draft night after selecting a point guard for the second consecutive year. The Cavaliers had the option to draft wing talents like Jarrett Culver and Cam Reddish, but they opted to select Darius Garland with the fifth pick in the draft. The pick raised questions about how Garland will fit into the Cavs, who already have their point guard of the future in Collin Sexton. However, Sexton himself believes that he would be a good fit with his new teammate.

In fact, the sophomore guard believes that they can be like Damian Lillard and CJ McCollum, per Chris Haynes of Yahoo Sports.

Collin Sexton discussing his fit with Garland with @ChrisBHaynes on Yahoo live show, says they can be like Dame and CJ https://t.co/IIBgVkHfh6

Garland was one of the most intriguing prospects heading into the 2019 NBA Draft. Teams who own the high picks in the draft saw a limited sample size of Garland in college after he was limited by a knee injury. He only played five games for Vanderbilt, where he averaged 16.2 points to go along with 3.8 rebounds and 2.6 assists.

The rookie guard impressed teams during his private workout, erasing some doubts about his health. The Indiana native declared that he is determined to prove his critics wrong, saying that he is ready to work in Cleveland.

“I just like to win,” Garland said via Fox Sports. “I’m a competitor. I’m ready to get to Cleveland.” 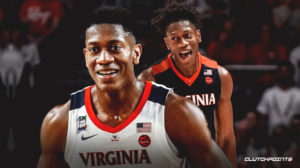