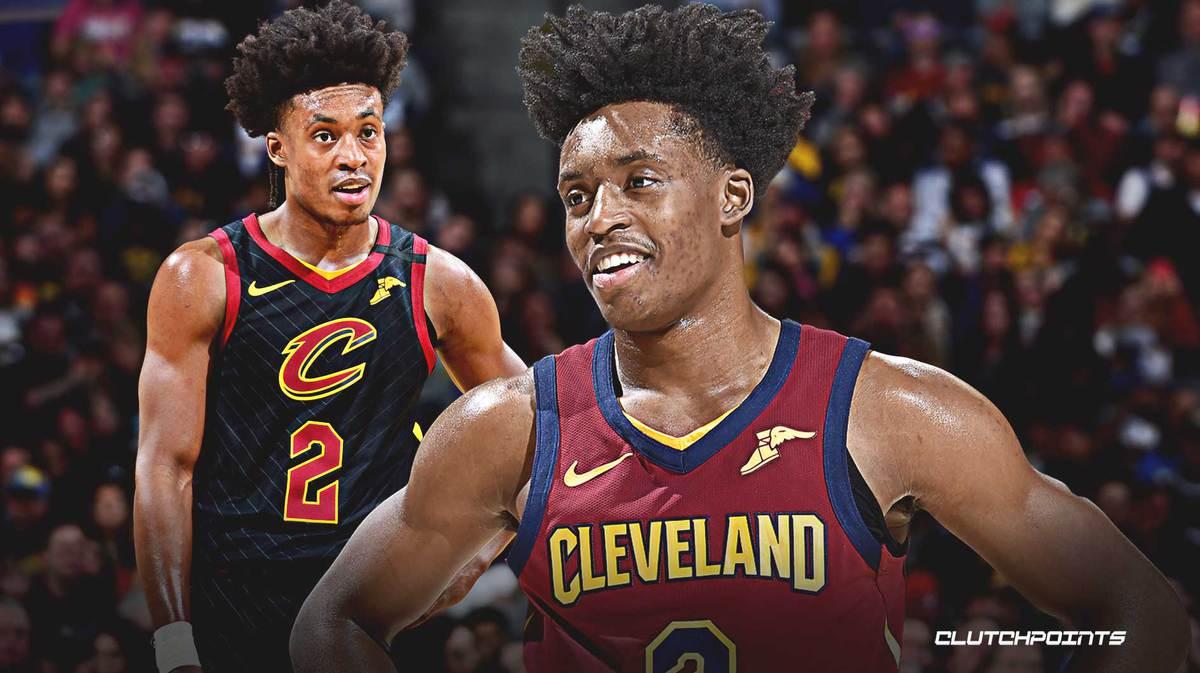 Cavs point guard Collin Sexton has teamed up with Foot Locker to give 20 graduating students a $20,000 scholarship, per Chris Fedor of cleveland.com.

Sexton is the latest NBA player to help students during the coronavirus pandemic:

“Foot Locker has always been committed to inspiring and empowering young people through education and sports,” Collin Sexton said. “I know it’s been tough for high school seniors everywhere who have had to miss out on major milestones. I’m honored to team up with Foot Locker to help reward these student athletes for all of their hard work and dedication, especially during this time.”

This is a great gesture by Sexton, who continues to show he’s the perfect player for the Cavs to build around, both on and off the court.

Sexton and Darius Garland are the two guards the Cavs are hoping can turn the franchise into a winner in the second post-LeBron James era. Cleveland had the worst record in the East prior to games getting suspended and the second-worst overall record in the league.

Only the Golden State Warriors were a worse team than the Cavs before games were put to a halt.

Sexton was the eighth overall pick in the 2018 draft. He has appeared in 147 games since getting drafted by the Cavs and has put up 18.5 points, 3.0 boards and 3.0 dimes per game in his short career.