Collin Sexton speaks out on playing with Andre Drummond 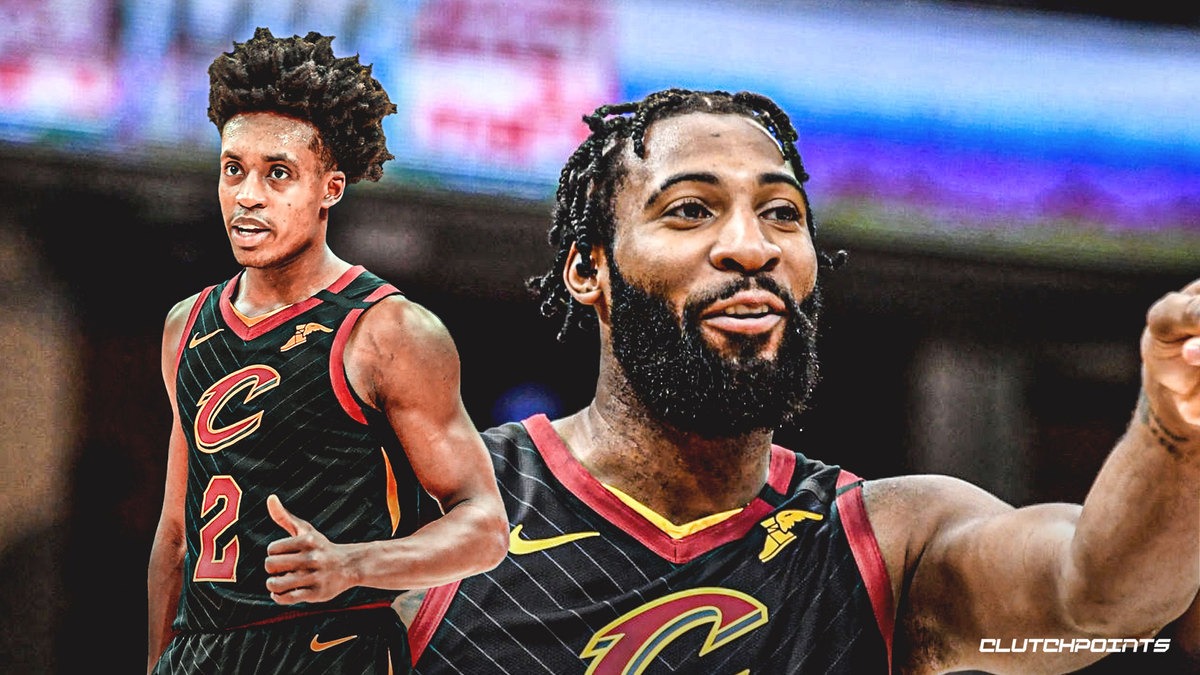 The Cleveland Cavaliers are going to use the second half of the season to see if new big man Andre Drummond is a good fit alongside Cavs guards Collin Sexton and Darius Garland.

Sexton says everything he has seen from Drummond so far has been great:

Drummond has a player option for next season, which he is expected to pick up. The Cavs are hoping Drummond’s presence in the middle will open the floor for Kevin Love, Garland and Sexton.

The Cavs are 14-40. They are in 15th place in the Eastern Conference standings and likely won’t make the playoffs for the second straight season.

Andre Drummond is putting up 16.5 points and 14.5 rebounds in two games so far with the Cavs. Cleveland lost to the Los Angeles Clippers in Drummond’s debut, but rebounded by defeating the Atlanta Hawks. 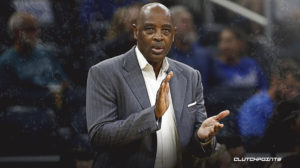