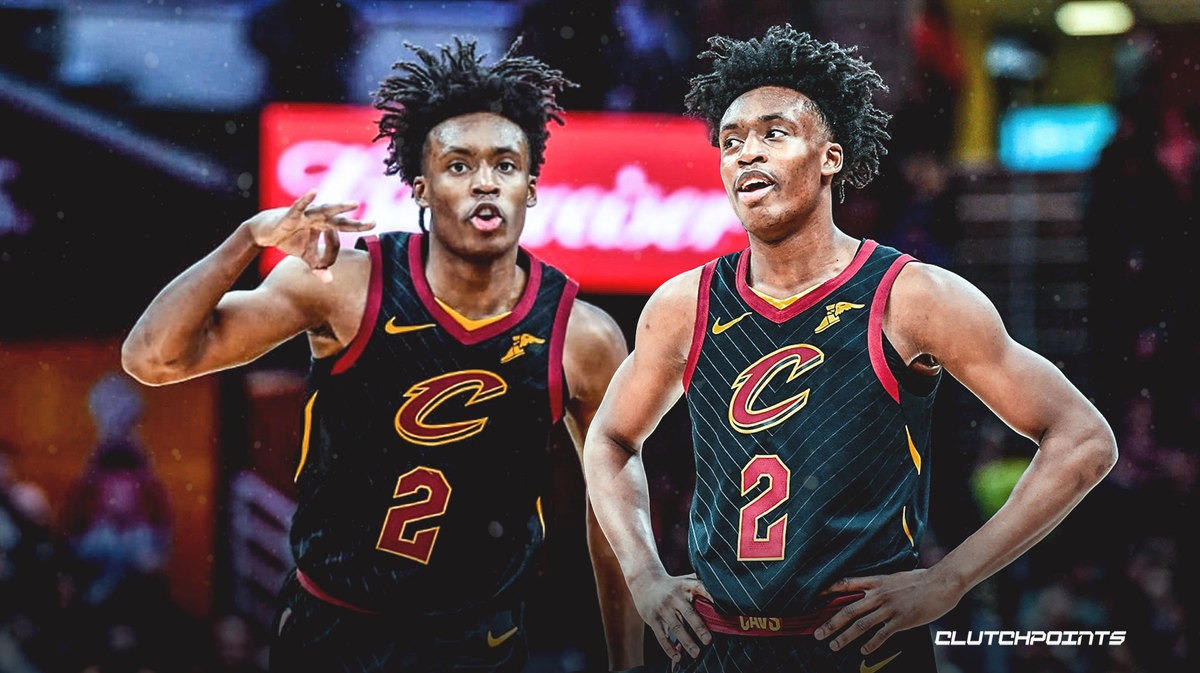 Cleveland Cavaliers guard Collin Sexton spoke to Chris Haynes of Yahoo Sports about the suspended season due to COVID-19. As expected, the Cavs’ second-year standout said that not being able to play basketball is really tough.

Before play was suspended, Sexton and the Cavs had the worst record in the Eastern Conference standings. Cleveland was just 19-46.

It has been an eventful season for the Cavs in 2019-20. Ex-coach John Beilein lasted only 54 games and had an embarrassing moment where he called his players “thugs.”

Cleveland wound up replacing Beilein with JB Bickerstaff, who already got an extension from the franchise. Collin Sexton and Darius Garland are the two guards the Cavs are hoping to build around for the future. The club traded for Andre Drummond at the trade deadline, a walking double-double who figures to mesh well with the two youngsters in the pick-and-roll game.

Cleveland is banking on Sexton, Garland, Larry Nance Jr., Kevin Porter Jr. and Cedi Osman to lead the team back to the playoffs in the second post-LeBron James era. Love could be traded once this season ends and Tristan Thompson becomes a free agent in the offseason as well. 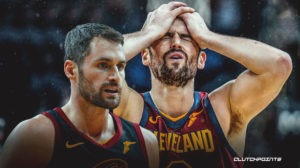