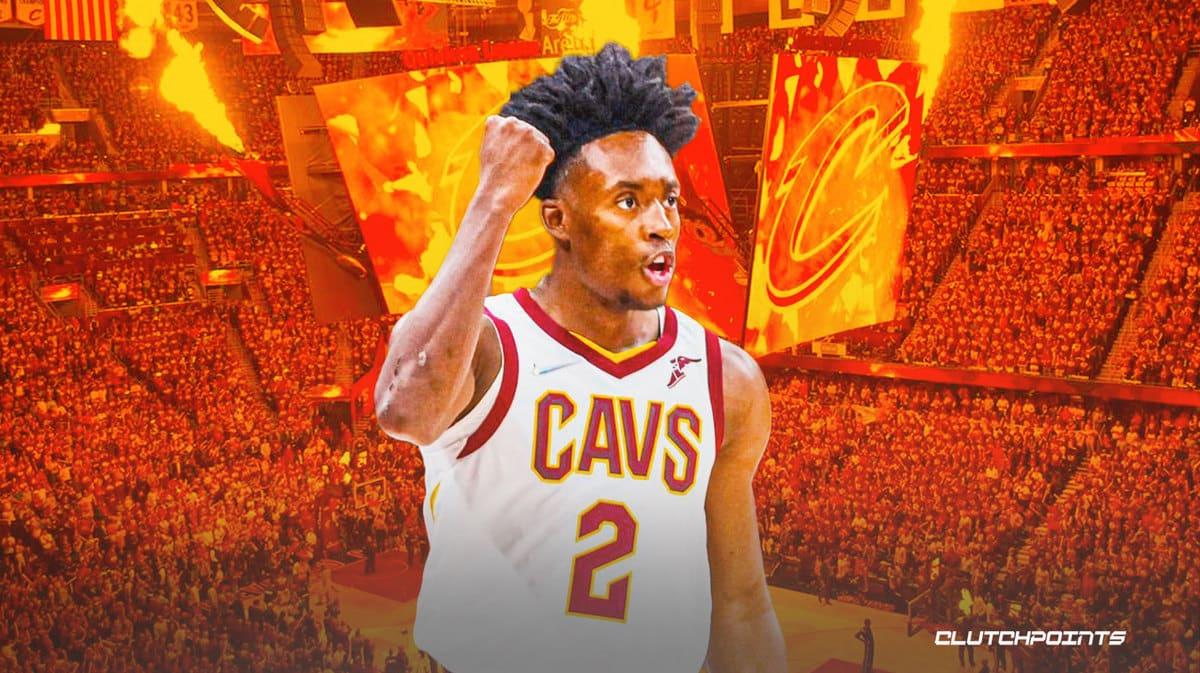 Collin Sexton tearing his meniscus forced him to miss all but 11 games this season. Meanwhile, the Cleveland Cavaliers entered playoff contention. The Cavs picked up the slack for Sexton in his absence and surprise the NBA world by winning 44 games. Losing in the play-in tournament stings but shouldn’t distract anyone from the fantastic season they just had.

Although the Cavs’ record was better than anyone thought it would be this season, they missed Sexton’s presence on offense. They were a below-average team on offense, and it showed in the play-in tournament. Sexton, though, will be a restricted free agent this offseason. He has been one of the Cavs’ top scorers in each of the first three seasons of his career, including their leader in the previous two.

Sexton made it clear that he wants to be with the Cavs and wants to keep building what they have.

"I want to be here in Cleveland. I love the organization and my teammates. Whatever happens, I know that Cleveland was really good to me and helped me to get where I am today. I want to continue being part of this."#Cavs guard Collin Sexton on his contract situation.

Cleveland can match any offer Sexton signs, though they also have to sign Darius Garland and Caris LeVert to extensions. They have the ability to keep them all, but it may take some tough decisions in other areas. The Cavs’ record should improve again with another high-volume scorer in the lineup.

The Cavs would be wise to find a way to keep Sexton, a strong scorer who is familiar with the team. Since they will be over the cap for next season already, they don’t have many more options to add talent.

Sexton’s recovery is going according to plan and the Cavs have a bright future ahead of the. Keeping the 23-year-old bucket-getter in Cleveland would benefit both sides.