Collin Sexton speaks out on Cavs future after injury-riddled season 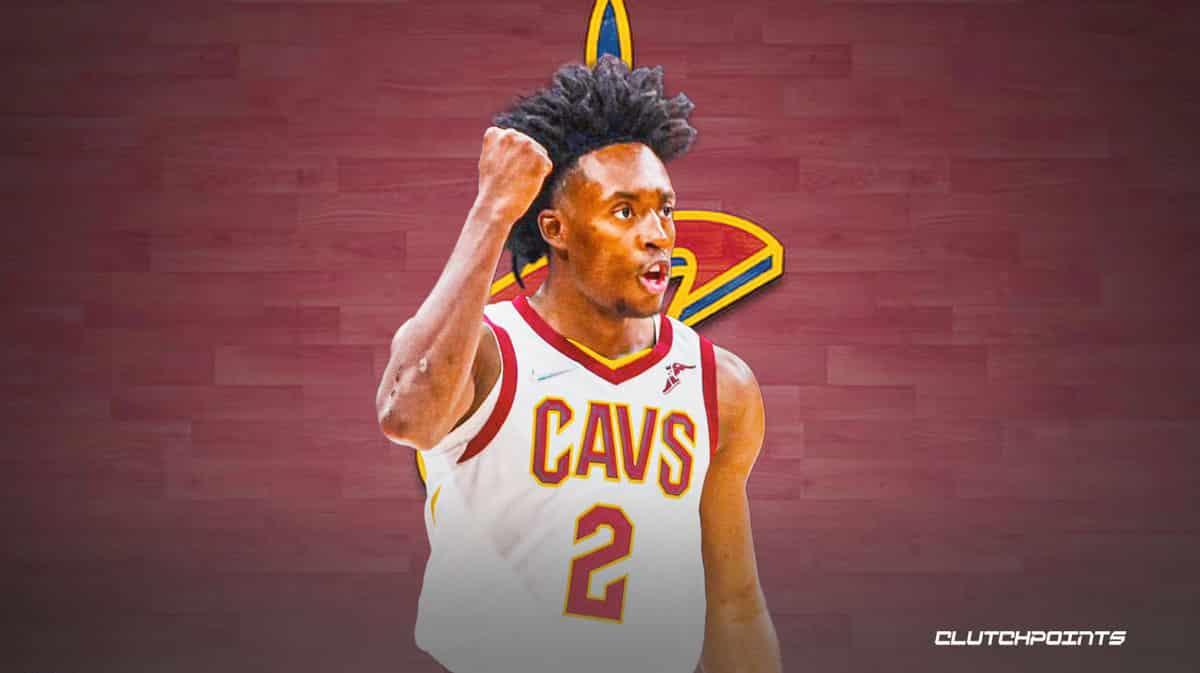 The Cleveland Cavaliers’ ended a lot sooner than they would have hoped after a very encouraging regular season. Despite the team’s failure to advance past the NBA Play-In Tournament, there’s still a lot to be excited about in Cleveland. However, there are still moves to be made by the Cavs in the upcoming NBA offseason. One such move concerns the future of star Collin Sexton, who failed to agree to a long-term deal with the franchise before the season. Sexton spoke out about his future with the Cavs, via Kelsey Russo of The Athletic.

“I want to be here in Cleveland,” Sexton said. “I love the organization, love my teammates and whatever happens, I know that Cleveland was really good to me. I know this is the place that helped me get to where I am today, and I know I want to continue to be a part of this winning culture and be a part of this culture. I feel like me just being able to be at the start of it helped us get to where we are yesterday and where we are right now at the present. So, I love Cleveland. I want to be here.”

Sexton made it very clear where he wants to be: Cleveland. The young Cavs star said he “loves the organization and his teammates” but also did make note that “whatever happens”, the city was good to him.

Sexton, who suffered a torn meniscus in November, is clearly aware that the Cavs could ultimately decide to move on from him this NBA offseason.

However, the desire to remain is there with Collin Sexton. Will it be there for the Cavs, too?