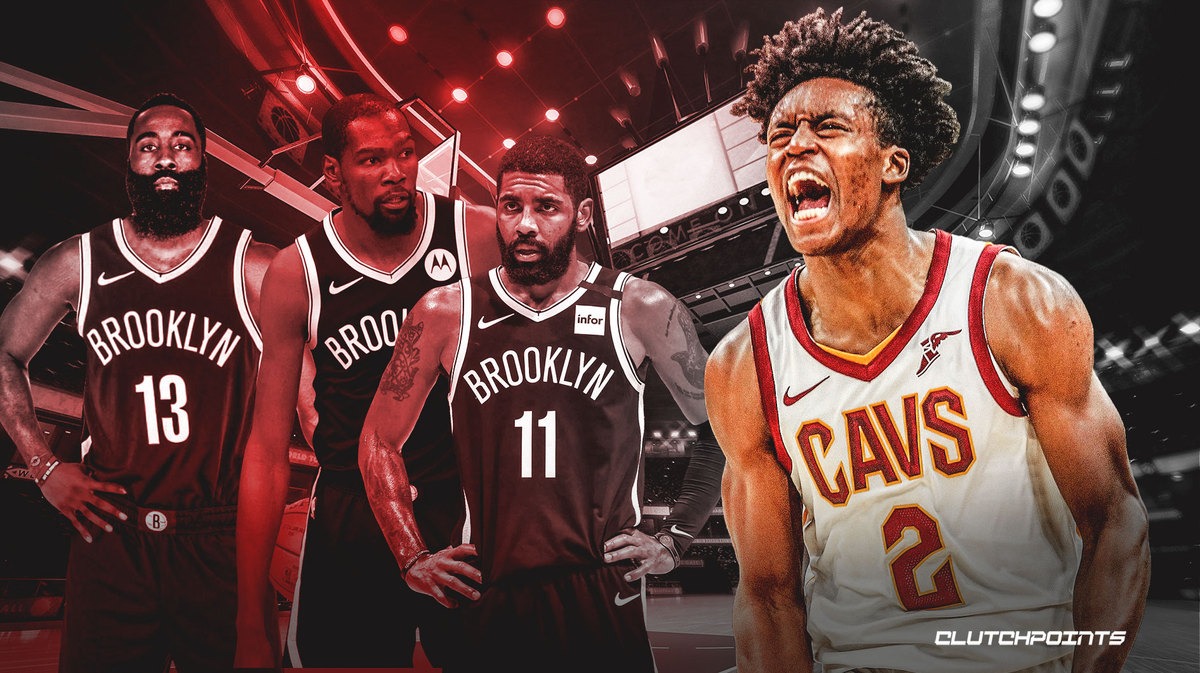 The battle between the Cleveland Cavaliers and the Brookyln Nets was supposed to be a coming-out party for Brooklyn’s newly-formed Big 3 of Kevin Durant, James Harden, and Kyrie Irving, who shared the floor for the first time on Wednesday. Cavs guard Collin Sexton had other ideas, though.

Sexton came up with a performance of a lifetime against a powerhouse Nets side, which included a game-tying triple late in OT to send the game to double overtime (h/t ClutchPoints on Twitter):

Sexton finished the contest with a career-high 42 points on 16-of-29 shooting, to go along with five triples, five boards, five assists, two steals, a block, and just one turnover in 38 minutes of action. This career performance also featured a 15-point explosion in the second overtime period, including this sick step-back trey over an outstretched Durant:

15 points in OT2 for Collin Sexton. What. A. Game. pic.twitter.com/0cZdjVhTza

For good measure, Sexton also came up with a huge block against Durant earlier in the game.

In a night that featured three future Hall of Famers taking the court for the Nets for the first time ever, it was Sexton who actually stole the show for the Cavs. Brooklyn’s trio was as advertised in this one, though, with Durant (38), Irving (37), and Harden (21) combining for a whopping 96 points. That has to be some sort of record.

Nevertheless, Brooklyn’s highly-touted Big 3 and the rest of the Nets clearly had no answer to Collin Sexton in this one. What an epic performance from the 22-year-old.