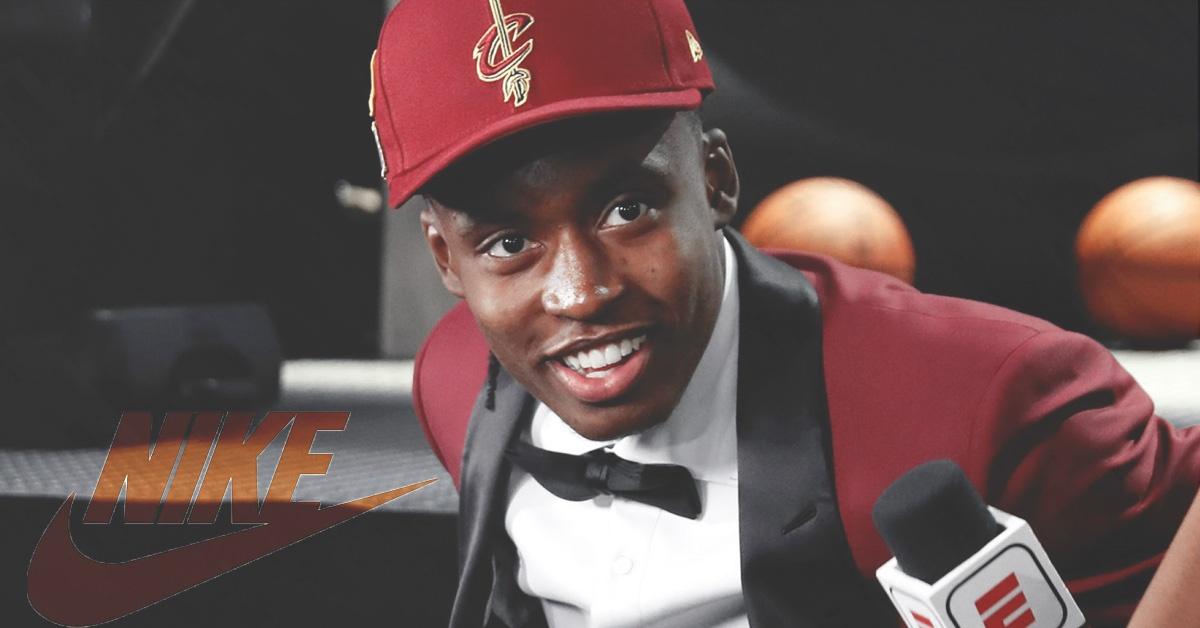 Cleveland Cavaliers rookie point guard Collin Sexton has signed an endorsement deal with Nike, according to a report from Joe Vardon of Cleveland.com. Most of the details around this contract have not been released, but this is certainly an excellent opportunity for the former SEC Freshman of the Year.

As most fans of the team know, the Cavs selected Sexton — now 19 years of age — with the No. 8 overall pick in this year’s Draft. Without a doubt, the team is looking to continue his progression in the NBA.

Sexton’s debut appearance with the Cavs came on Friday night in a 72-59 Summer League victory over the Washington Wizards, with the former Alabama Crimson Tide standout notching 15 points and seven rebounds.

Sexton is a truly gifted player. Ball handling, court vision, and a clean stroke are just a few of the tools in his proverbial bag of tricks. In 33 appearances with the Crimson Tide last season (32 starts), he racked up averages of 19.2 points on 44.7 percent shooting from the field (33.6 percent from beyond the arc), 3.8 rebounds, 3.6 assists, and just under one steal (0.8) in 29.9 minutes per game.

It wasn’t just Sexton who showed out for the Cavs on Friday night. Second-year players Cedi Osman (15 points, nine rebounds, and four steals) and Ante Zizic (16 points, 14 rebounds, and five assists) had solid outings as well.

The Cavs will be back for more Summer League action on Saturday night, as they’re scheduled to face the Chicago Bulls in what will be their second preliminary game. Tip-off is set for 9:30 p.m. EST with ESPN2 having live broadcast coverage.