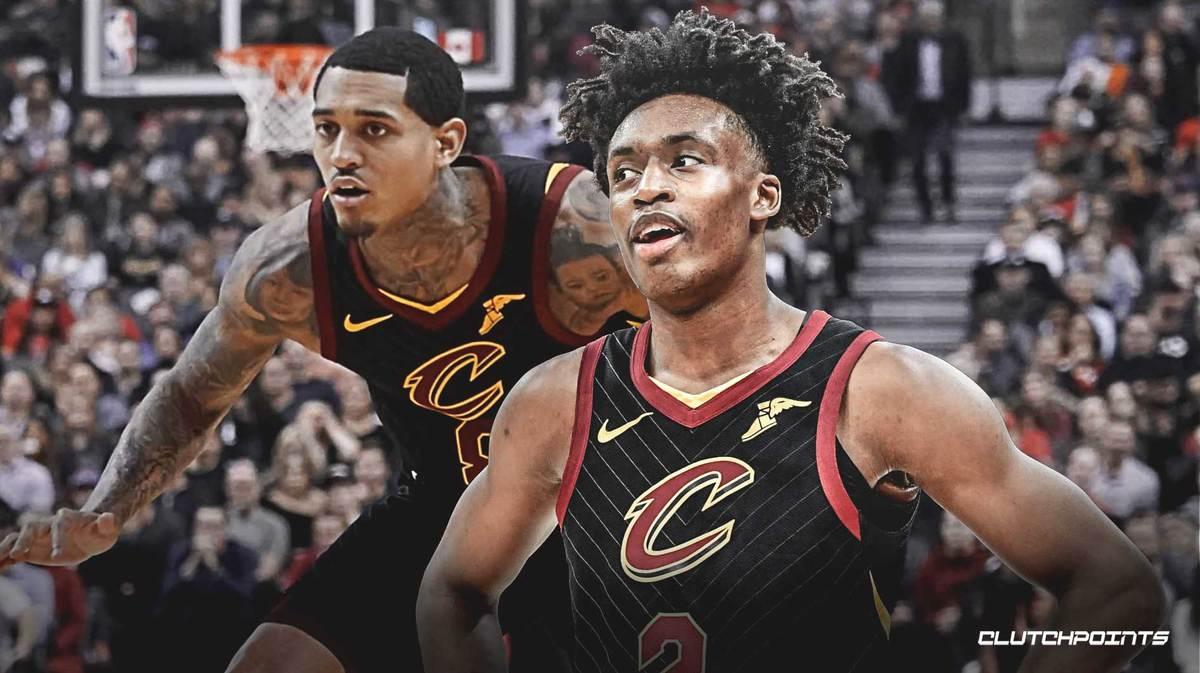 The trade that sent Jordan Clarkson from the Cleveland Cavaliers to the Utah Jazz was a move that blindsided Cavs players. As a way to cope with the sudden departure of the guard, Collin Sexton and the Cavs managed to win a close one over the Atlanta Hawks, 121-118.

The Cavs managed to squeeze out the win over the Hawks thanks to Sexton’s 25 points, six rebounds, and three assists. Kevin Love pitched in with 20 points, eight boards, and five dishes.

The second-year guard revealed that the Cavs dedicated this win to their teammate, who’s heading to Utah to bolster a weak Jazz bench. 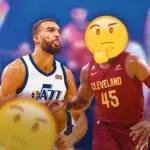 The Cavs had no choice. There wasn’t any time to sulk. No chance for reflection. After learning of Clarkson’s departure, it was time to regroup and focus on the Hawks.

“We still went out there and played,” Sexton said. “Even though he’s not on the team, it was like, ‘Let’s get this win for JC.’”

Clarkson averaged 14.6 points, 2.4 rebounds, and 2.4 assists in 29 games this season for Cleveland. Meanwhile, Exum should be a capable servant for the Cavs as they kick their rebuild up a notch.