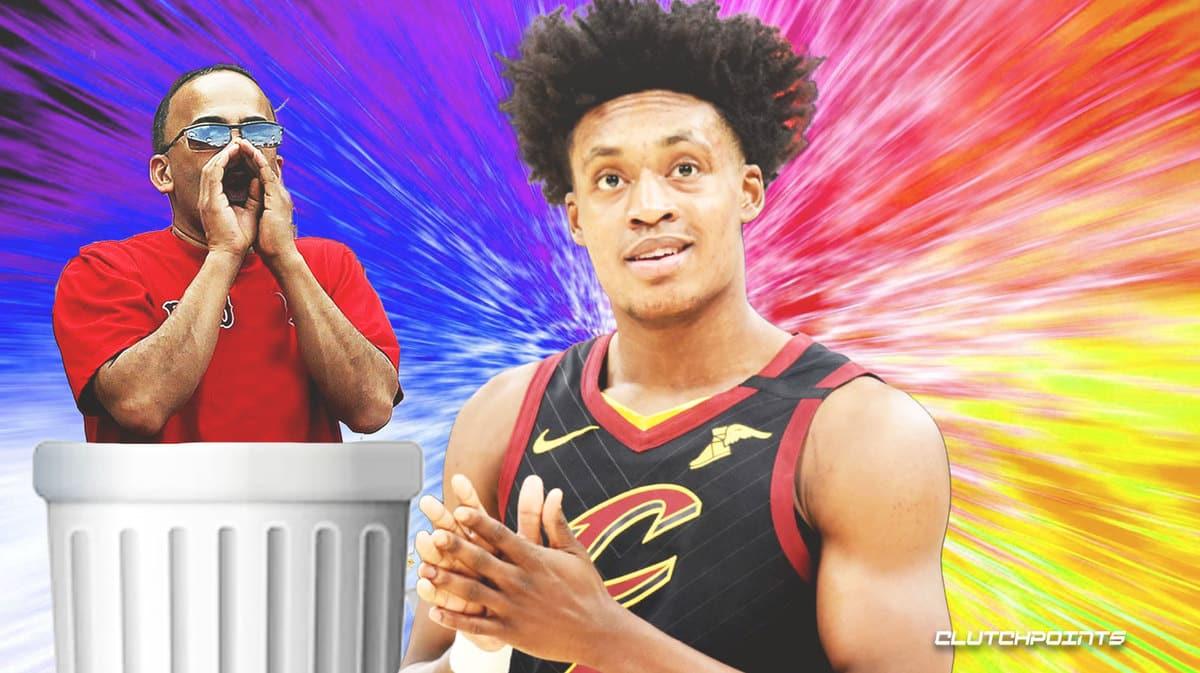 Collin Sexton had one of his best games in a Cavs uniform on Wednesday as he led Cleveland to an impressive 92-79 road win over the Los Angeles Clippers. It looks like the Cavs guard had a bit of extra motivation throughout the game coming from a random Clippers fan who relentlessly called him “trash.”

The Cavs stud is used to all the heckling by now and Sexton responded in the most savage way possible (h/t Andrew Greif of the Los Angeles Times):

The fan who called Collin Sexton trash repeated loudly that he is still trash during the last break, to which Sexton shook his head and made a "me?" face. Then he drove the lane for an and-1. He has 16 points. People in the fan's section might start asking him to be quiet.

Sexton had 16 points at that point but he ended up with a game-high 26 points on 12-of-20 shooting. The 6-foot-1 combo guard also logged seven rebounds and three steals as he helped lift the Cavs to their third win of the season.

It would have been great to hear or see how the fan reacted to Sexton’s 26-point explosion and even worse, to the Clippers falling to an underdog Cavs side on their own home floor. Sexton definitely let his game do the talking on this particular occasion.

The Cavs have now made it three wins in a row as they return to action on Friday night to battle the struggling Los Angeles Lakers. Sexton and Co. have already taken down one LA team and they’re now looking to add to the Lakers’ misery with a win on Friday.