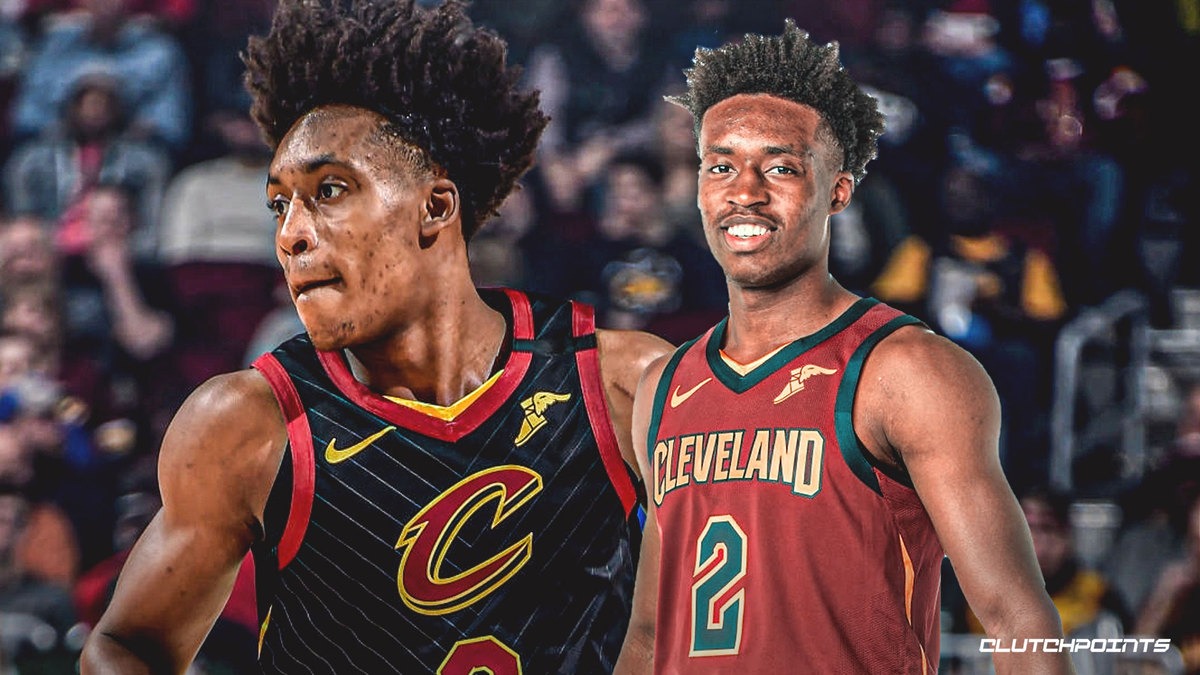 The Cleveland Cavaliers’ 2019-20 season is officially over thanks their exclusion from the 22-team return-to-play plan, which was recently approved by the NBA. With his sophomore campaign cut short, Cavs guard Collin Sexton already has his sights set on next season, and he has a rather lofty goal for himself:

“I want to push towards that All-Star Game,” Sexton said during a Zoom call with reporters on Friday, per Chris Fedor of cleveland.com. “I know what (that stage) feels like and it just makes me hungry and makes me want to work that much harder. That’s what’s next for me.”

Sexton had a promising second year overall in Cleveland. On the season, he upped his scoring and efficiency to 20.8 points per game while shooting 47.3 percent from the field. That’s definitely a sound improvement from his rookie numbers of 16.7 points per game on 43.0 percent shooting.

Sexton had just started to get his groove right before the season’s sudden suspension due to the COVID-19 pandemic. Through five torrid games in March, he averaged 30.0 points, 3.6 rebounds, and 4.6 assists while shooting 58.4 percent from the field and 37.5 percent from beyond the arc.

Sexton received praise from Cavs coach J.B. Bickerstaff for his overall growth this year. His teammates also witnessed how his hard work and determination to get better translated to his improvement on the floor.

The 21-year-old Cavs guard seems fully committed to perfecting his craft. It’s just unfortunate that he couldn’t finish the season strongly due to the current situation. Nonetheless, he will have plenty of time this summer and beyond to improve his game and take the next step in becoming an All-Star.