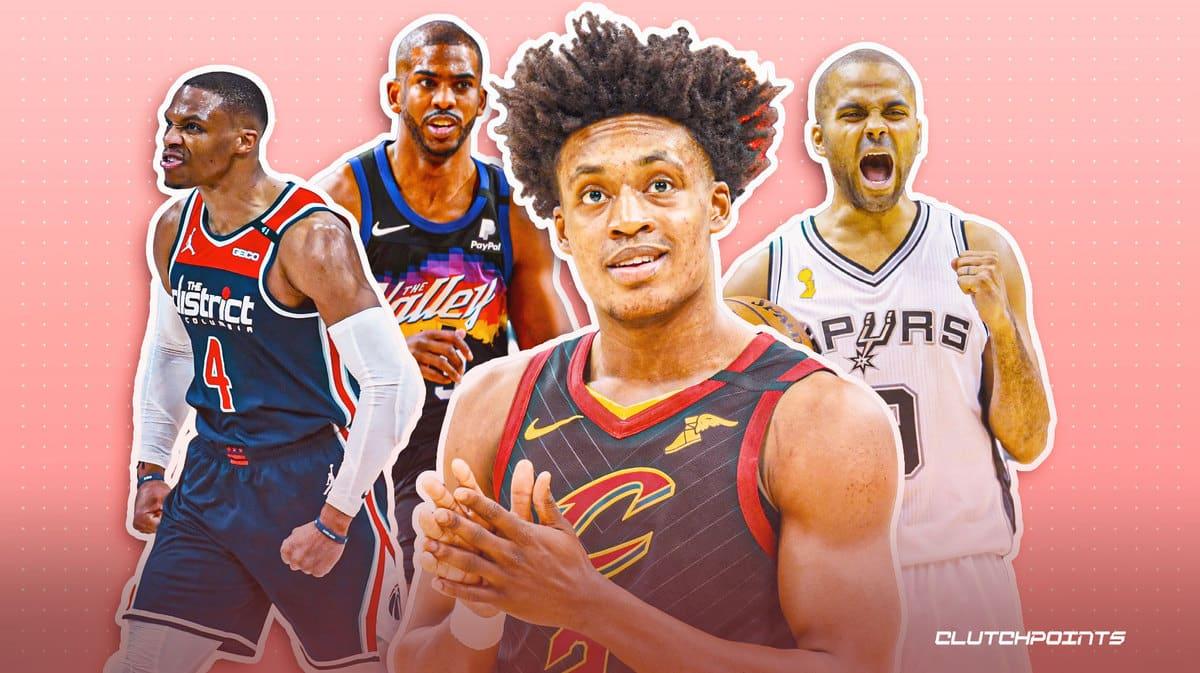 Ask any player in the NBA. Leading up to their days in the Association, they all emulated a certain player. For Cavs guard Collin Sexton, he always idolized the legendary San Antonio Spurs guard Tony Parker.

Sexton appeared on the Crossover podcast with SI’s Chris Mannix on Tuesday and discussed why Parker, and others, have influenced the way he plays the game.

NEW: Who has influenced @CollinSexton02 during his NBA career? Full conversation with the Cavs guard — who gets into his extension talks — up now on @TheCrossover Pod; https://t.co/s1qU1R6PmLpic.twitter.com/31zuzfrgHa

The Cavs star is also quite small just like Parker, so it’s no surprise he’s taken a few pages out of the Frenchman’s book. Both players are quick and shifty while showing the ability to finish around the hoop.

Sexton also mentioned Russell Westbrook and Chris Paul and especially pointed out how he’s tried to incorporate CP3’s mid-range game. Of course, we’ve all seen what Paul has been able to do in these playoffs, especially when it comes to draining countless jumpers from inside the arc.

As for Sexton, he is coming off a very solid campaign with the Cavs, averaging a career-high 24.3 points and 4.4 assists per game. While Cleveland finished the season towards the bottom of the Eastern Conference again, there’s a solid core intact with Sexton, Darius Garland, Isaac Okoro, and now, Jarrett Allen.

The Cavs will be looking to Sexton to take yet another jump in year 4 as they aim to be a lot more competitive. We’ll also have to see how things play out in the offseason, however, as Sexton has been rumored to potentially be traded.