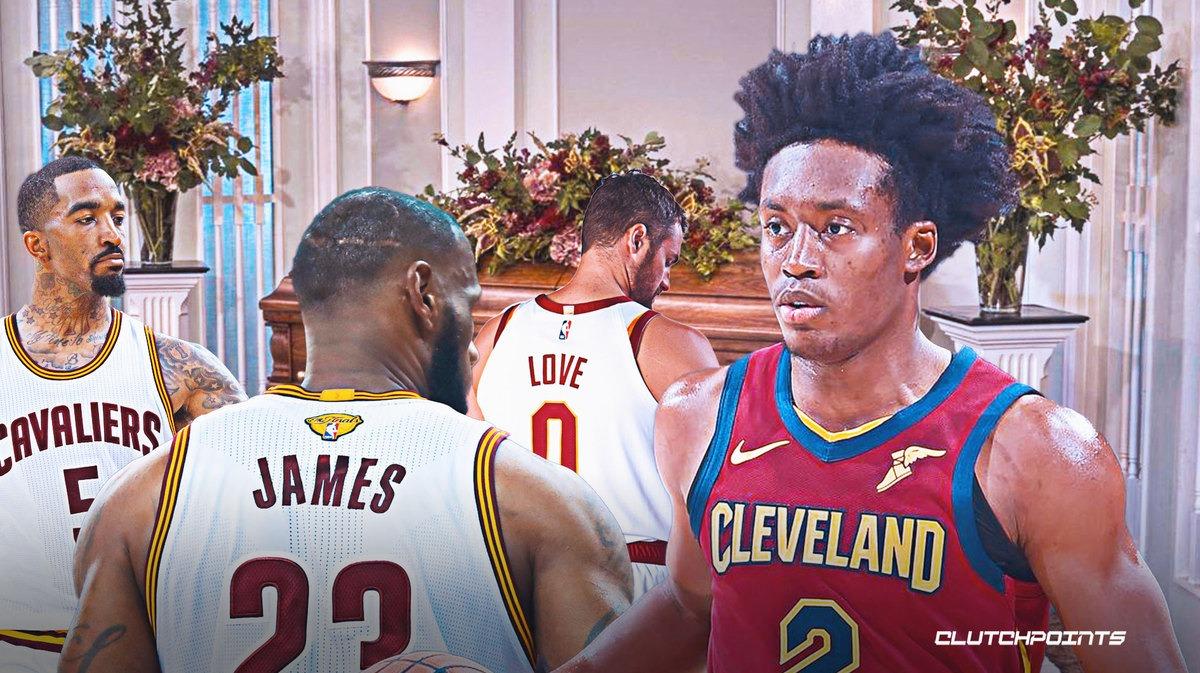 Cleveland Cavaliers guard Collin Sexton had an awkward welcoming in Ohio when he was an incoming rookie back in 2018. He was initially set to have his pre-draft workout with the team, but it came in the morning after they suffered a 4-0 sweep at the hands of the Golden State Warriors. Sexton clearly felt that the air was sucked out of the building as the Cavs organization was still recovering from a tough championship series loss.

Per The Old Man and the Three podcast (h/t King James Gospel):

“It was like a funeral (in the gym). No one said anything. It was quiet…..Everyone was down just because the day before (the Cavs) lost four games to (none)…..It was bad. I’m not gonna lie, it was super awkward. I didn’t know what to expect. But I performed, I did really well, it was my best workout. And the rest is history. It happened for a reason. And I’m glad it did happen.”

During that time, Sexton was fresh from concluding a one-and-done season with the Alabam Crimson Tide where he averaged 19.2 points, 3.8 rebounds, and 3.6 assists through 32 games played with the team. His stellar performance in the collegiate ranks eventually named him as one of the projected lottery picks in the 2018 NBA Draft.

Indeed, Sexton still managed to make a good impression on the team despite coming in at an unideal time. The Cavs went on to select him as their eighth overall pick who was immediately tasked to handle the playmaking duties in the post-LeBron James era.

Despite shouldering huge responsibilities to lead a rebuilding team, Sexton didn’t disappoint as he continues to improve while playing in his third season in the league. He is currently averaging 23.9 points, 2.9 rebounds, and 4.2 assists through 41 games played this season.

Although his production has yet to translate to team success for the Cavs, it is still undeniable that Sexton is already considered by many as one of the most promising young stars in the league today. The team may still encounter a ton of roadblocks along the way but having Collin Sexton onboard definitely proves that they are on the right track in terms of their rebuilding efforts.