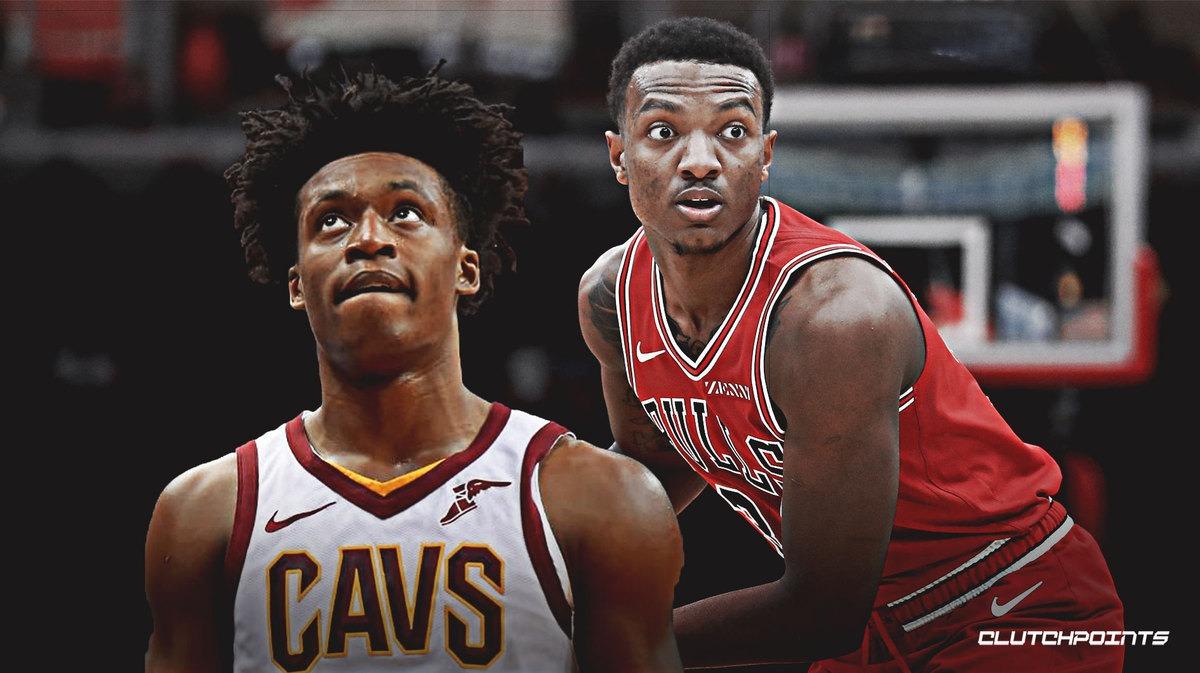 Cleveland Cavaliers guard Collin Sexton was at the center of an early candidate for this season’s poster dunk of the year, as he threw one down against Chicago Bulls big man Wendell Carter Jr. on Wednesday night.

Following the Cavs’ 117-111 victory against the Bulls, Sexton shared his thoughts on his demolition job against Carter. According to the 6-foot-2 point guard, he was actually not looking to dunk the ball when he initially took off.

Darn right you might as well, Young Bull! 🧨🧨🧨 https://t.co/rkaGIl9GQV

Looking at the clip, it does appear like Sexton was initially just trying to go for a left-handed lay-up when he found himself within range of the rim. This young man has serious hops, and this particular play is certainly testament to this fact.

Sexton finished Wednesday’s win with 18 points (on an efficient 7-of-12 shooting), one three-pointer, two rebounds, a couple of assists, and four turnovers in 28 minutes of play. 2018’s eighth overall selection has picked up right where he left off last season, averaging 17.5 points (on 46.4 percent from the floor), 3.0 rebounds, and 2.0 assists, while also connecting on 2.0 three-pointers per game on a 40.0-percent clip.

The Cavs have actually performed relatively better than expected thus far, with the team already notching two wins out of their four games to start the new campaign. On Saturday, Cleveland defeated the Indiana Pacers — a side that is considered to be a serious playoff contender in the East — 110-99. For what it’s worth, the Cavs are currently undefeated in their home floor this season.