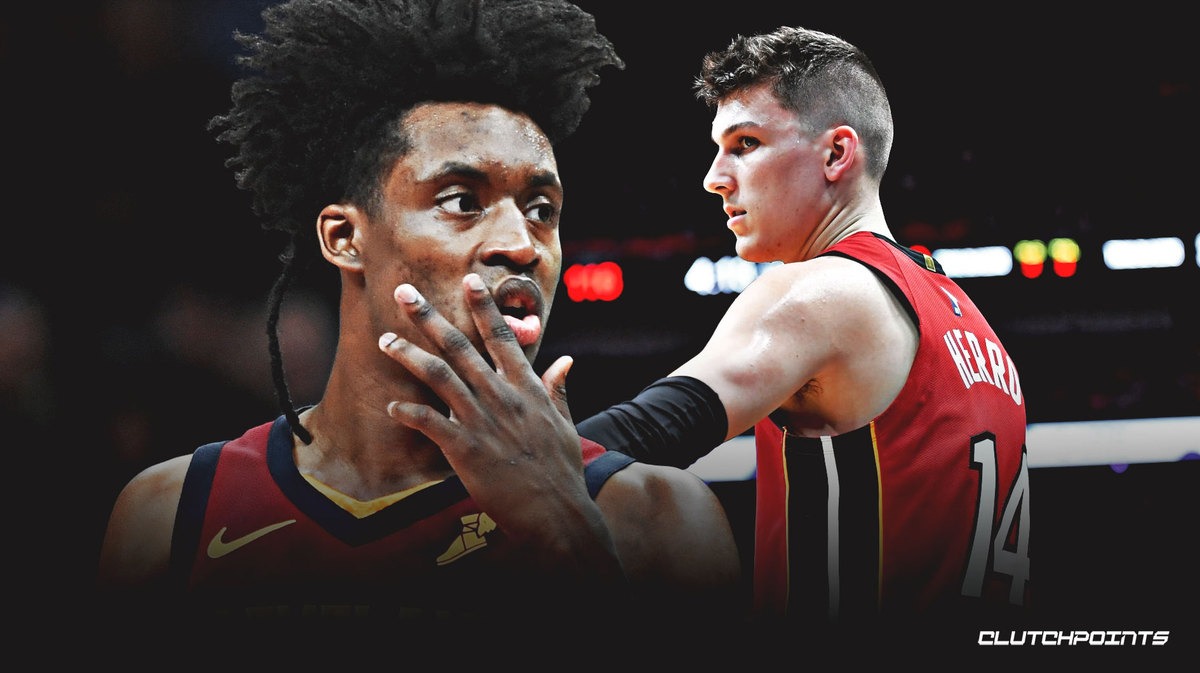 The Cavs point guard took to Twitter to express his gratitude for the opportunity.

Thank you God for this opportunity! I would like to thank my teammates, coaching staff, and the entire Cavs Organization. Now it is time to make Cleveland proud! #GoCavs pic.twitter.com/vBXH99C5bX

In his second NBA season, Sexton leads the Cavs in scoring. He is putting up 19.7 points per game to go along with 3.2 rebounds and 2.6 assists while shooting 46.1 percent from the field.

Meanwhile, Heat rookie Tyler Herro is still recovering from an ankle injury that has sidelined him for Miami’s last four contests. The 20-year old, who is turning in a fine rookie season himself, seemed disheartened when he found out the news.

As for Sexton, he has definitely proven that he belongs in the conversation as one of the exciting rising stars in the NBA. Of course, Herro, despite being pulled from the contest, is right along with him.

Sexton continues to show strides to follow-up a solid rookie campaign for the Cavs that saw him make the All-Rookie Second Team. He is shooting more efficiently this season and continues to showcase himself as a capable scorer in the NBA.

However, Sexton has so far, not been able to add to his repertoire as a scoring combo guard. He has not shown much improvement in the other aspects of his game, such as passing, getting his teammates involved, and defense.

Nevertheless, his improvement has not gone unnoticed, with the NBA awarding him the replacement spot for Herro. 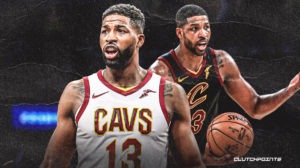