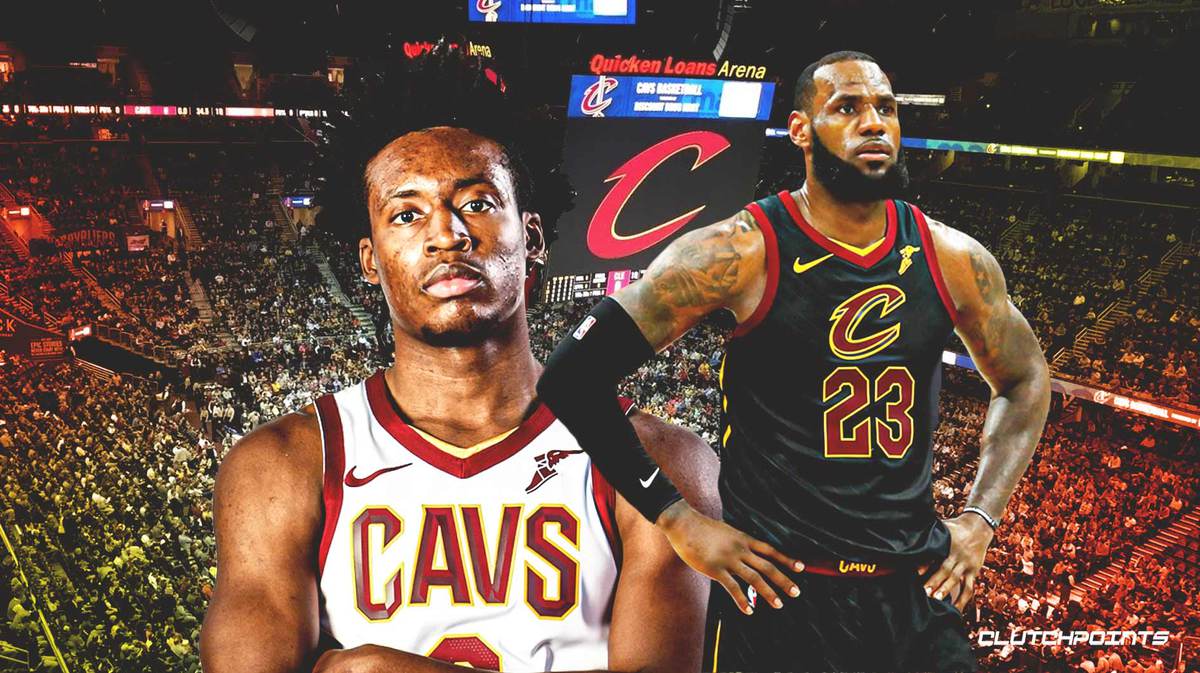 Cleveland Cavaliers guard Collin Sexton had himself another outstanding performance on Wednesday in a loss to the Orlando Magic. The third-year Cavs guard put up a game-high 21 points on the evening, en route to setting a franchise record for most consecutive games with at least 20 points. Not even the great LeBron James achieved that feat during his time with the Cavs.

Collin Sexton finished Wednesday’s 105-94 defeat with 21 points on 8-of-20 shooting, to go along with two triples, three rebounds, four assists, a steal, a block, and zero turnovers in 35 minutes of play. The only downside to his remarkable performance is that the Cavs were unable to escape with a victory.

Sexton is in the midst of another breakout campaign and is currently putting up averages of 25.1 points (on 53.1 percent shooting), 2.1 rebounds, 3.5 assists, and 1.4 steals, while also connecting on 2.0 triples per game on a 51.6-percent clip. He’s shooting lights out right now and while this appears to be unsustainable, we don’t expect the 22-year-old to fall too far off from his current shooting form.

Sexton has arguably been the best player of the Cavs thus far, who themselves have had a strong start to the new season. He’s certainly helping revive the Cavs that LeBron James left in 2018. Cleveland currently sits at 4-4, and is actually performing beyond most pre-season expectations.

The Cavs return to action on Thursday in the second night of a back-to-back set, as they take on the Memphis Grizzlies. We fully expect Sexton to keep up his hot streak against the Grizzlies. 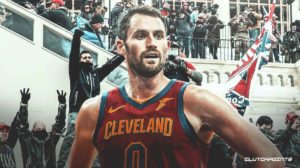