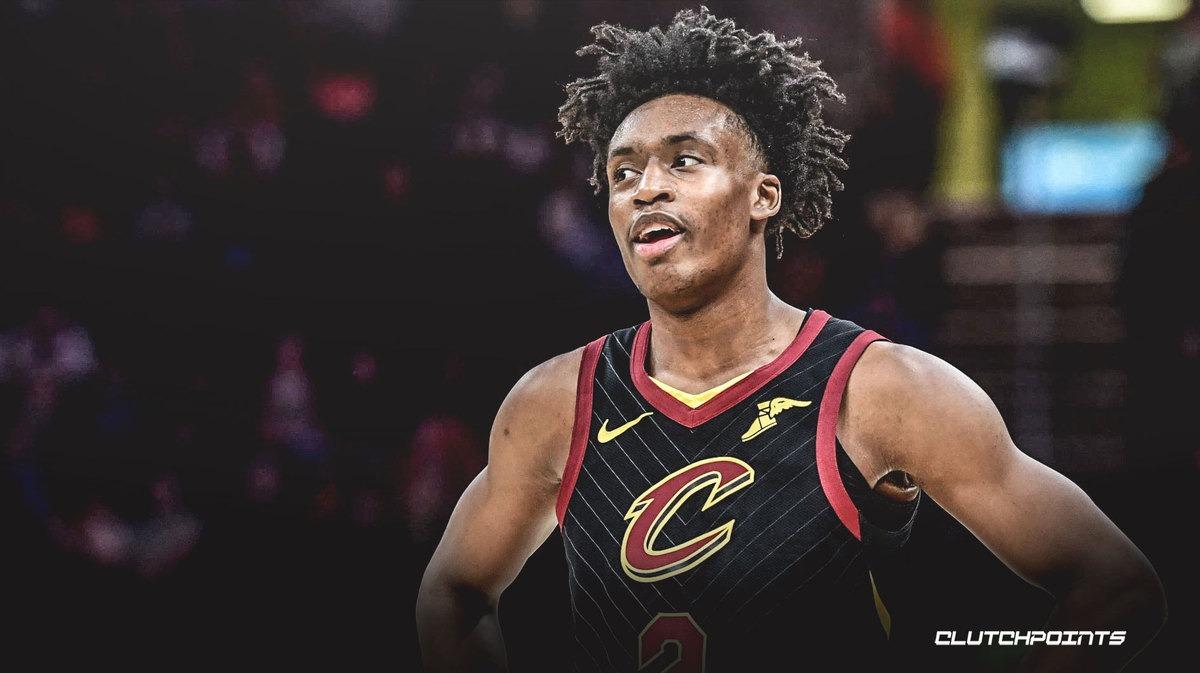 Sexton, who is playing in the Rising Stars Challenge on Friday, says make sure you get your significant other a gift so you don’t get beat up:

Hilarious when Collin Sexton accidentally wasn't talking into the mic 🤣 He also had some memorable Valentines Day advice for all of you. #NBAAllStar#Cavs@BBallInsiderspic.twitter.com/oCGla2gMFO

Words of wisdom from the youngster.

The Cavs only won 14 games in the first half of the season, but Sexton played pretty well. He averaged 19.8 points, 3.2 rebounds and 2.7 assists while shooting 46.0 percent from the field, 36.5 percent from beyond the arc and 85.9 percent from the free-throw line.

The Cavs will likely miss the playoffs again. The second half of the season will be important for Sexton and rookie guard Darius Garland, though. The Cavs want to see if the two youngsters are good fits alongside center Andre Drummond, whom Cleveland acquired from the Detroit Pistons at the trade deadline.

Drummond is expected to pick up his 2020-21 player option. For the Cavs to get back to the postseason in the second post-LeBron James era, Sexton, Garland, Drummond and Kevin Love (assuming the Cavs don’t trade him in the offseason) have to get on the same page and play at a high level.

For now, though, Sexton is going to enjoy All-Star Weekend in Chicago. It gives him a chance to interact with all the other young stars in the league and check out the city.