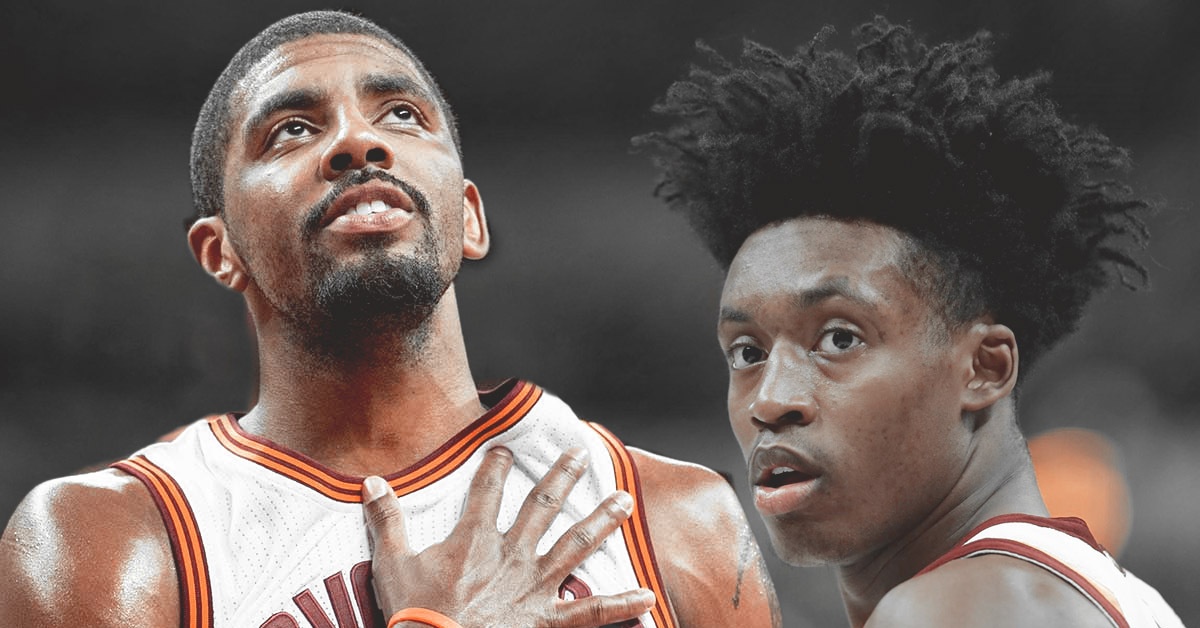 Cleveland Cavaliers rising star Collin Sexton has passed Kyrie Irving’s record for 3-pointers made by a Cavs rookie in a single season.

Coming into Friday night’s game against the Miami Heat, Sexton needed to sink just one more bucket from beyond the arc to pass Irving’s rookie mark of 73. The fateful shot came in the closing stages of the second quarter.

.@CollinSexton02 sets a new @cavs rookie record for most three-pointers made in a season, surpassing Kyrie Irving.#CavsHeat | #BeTheFight

Sexton’s game continues to develop, especially from the perimeter. Currently, the Young Bull ranks 4th among the NBA’s rookies in 3-point percentage.

To be fair, Irving reached his rookie mark for threes in 51 games. Friday night’s game is the 66th of Sexton’s rookie campaign with the Cavs. Irving (39.9 percent from downtown in his rookie season) also had a slightly higher percentage than Sexton (38.2) currently has. Regardless, it’s clear that both players are a threat from the perimeter.

Though he’s a solid shooter from behind the 3-point line, Sexton is also learning the ins and outs of proper ball distribution from his veteran teammate, Matthew Dellavedova. Hopefully, that trend will continue and that he’ll be able to flourish as the Cavs’ cornerstone. 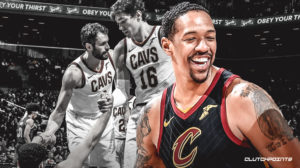 JUST IN: Channing Frye thinks Cavs’ locker room is one of best he has ever been in
Related TopicsCavaliersCollin SextonKyrie Irving