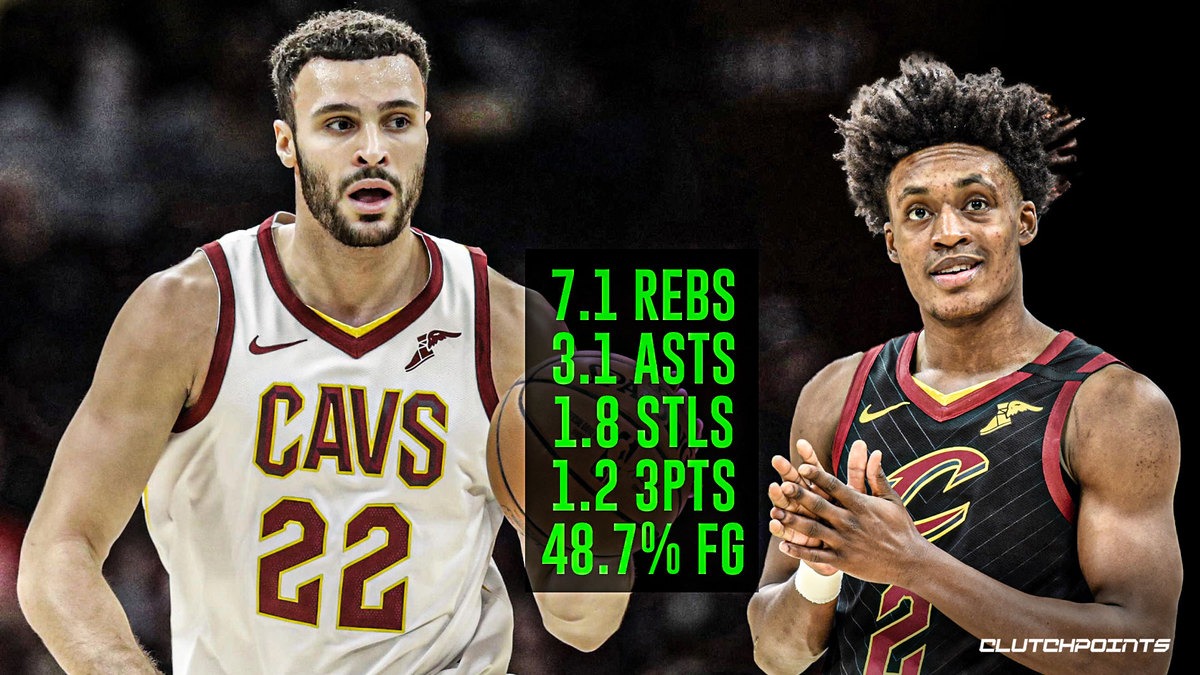 Cleveland Cavaliers point guard Collin Sexton lauded the all-around effort of his teammate in Larry Nance Jr. after the big man came out with another strong showing in their game against the Sacramento Kings on Saturday night. Sexton claimed that Nance’s ability to effectuate the game from many aspects on the floor is the reason why the Cavs value him as a key player for the team.

“We know what Larry is going to do. We know what he’s going to bring. He does a lot for us,” Cavs guard Collin Sexton said. “Larry passes the ball, he rebounds, blocks shots, dunks. Larry does it all. Whenever you look at the stat sheet you always see him playing a full, complete game, touching everything. That’s Larry Nance. We can count on him anytime it’s time to put that jersey on.”

Nance notched 17 points, nine rebounds, five assists, and two steals against the Kings. With only eight players seeing action on the floor, the Cavaliers eventually failed to get over the hump as they succumbed to a narrow 100-98 defeat.

Similar to how he filled the stat sheet on Saturday night, the big man’s versatility was also the reason why he has emerged as a sought-after talent by many teams as of late. Though the Cavaliers have already insisted that they are not going to entertain calls for Nance, many clubs around the league still tried their luck in acquiring his services to no avail.

According to Chris Fedor, the team’s front office even turned down a package that offered multiple late first-round draft picks. Cleveland’s decision to keep the second-generation Cavs player just goes to show that he will definitely be a part of their core moving forward.

Midway through the 2020-21 season, things are still looking gloomy for the Cavs as they currently settle for the 12th spot in the Eastern Conference. However, they do have some promising players in Collin Sexton and Larry Nance Jr. who are giving sufficient validation that the team is indeed rebuilding towards the right direction. 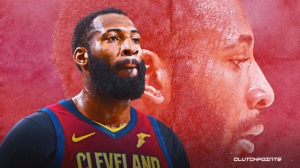 JUST IN: Andre Drummond will get a buyout from Cavs
Related TopicsCavaliersCollin SextonLarry Nance Jr.