Cavs’ Collin Sexton out with ankle sprain vs. Grizzlies 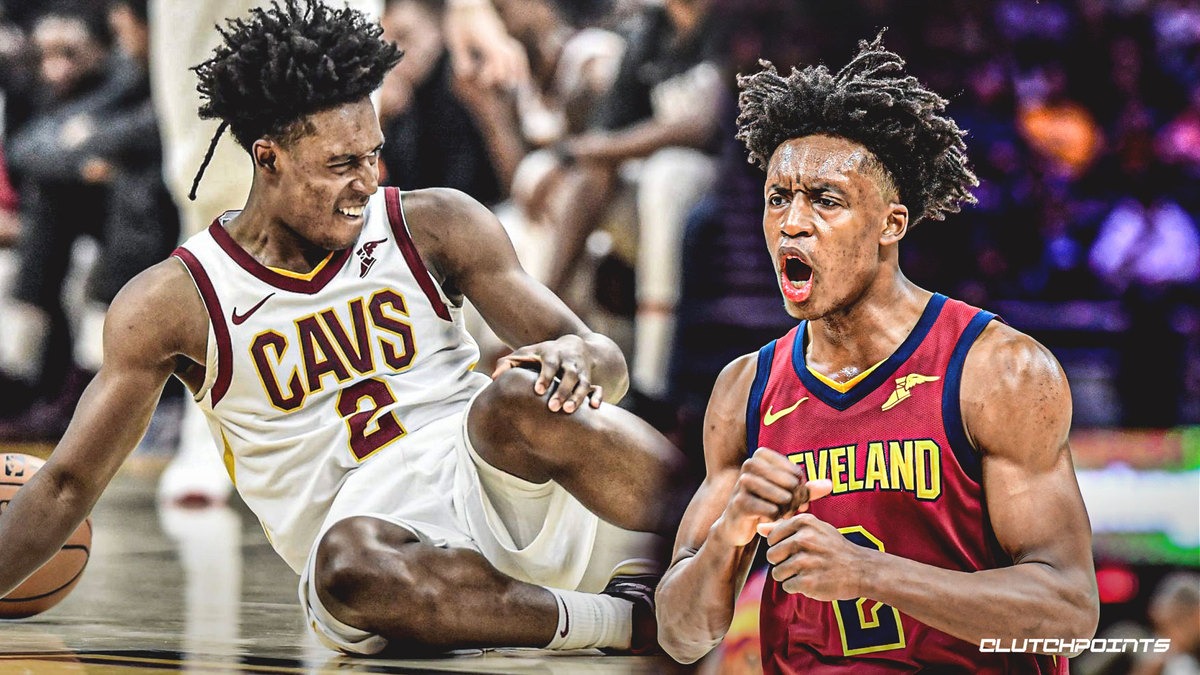 Sexton was ruled out shortly before the game was set to tip-off. Wing Damyean Dotson will start in Sexton’s place for the Cavs, per Kelsey Russo of The Athletic.

Update: #Cavs Collin Sexton is now OUT with ankle sprain. Damyean Dotson will now start in his place.

Earlier on Thursday, reports indicated that Sexton was expected to take the court against the Grizzlies, and head coach J.B. Bickerstaff said that he thought Sexton would be available. Instead, he was a late scratch.

Sexton had 21 points, four assists, and three rebounds in Cleveland’s loss to the Orlando Magic on Wednesday. It’s possible that the team is being extra-cautious with Sexton on the second leg of a back-to-back.

The 22-year old’s early-season performance, alongside the play of his backcourt mate, Darius Garland, has injected the Cavs franchise with new levels of optimism in 2020-21. I

Garland (shoulder) and Dante Exum (calf) are both out again for Cleveland on Thursday.

Lile Sexton, Dotson tweaked his ankle during the Magic matchup on Wednesday, but he was able to lace it up for the second leg of the back-to-back. Dotson is averaging 5.7 PPG in seven appearances this season, entering Thursday. 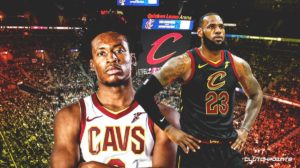