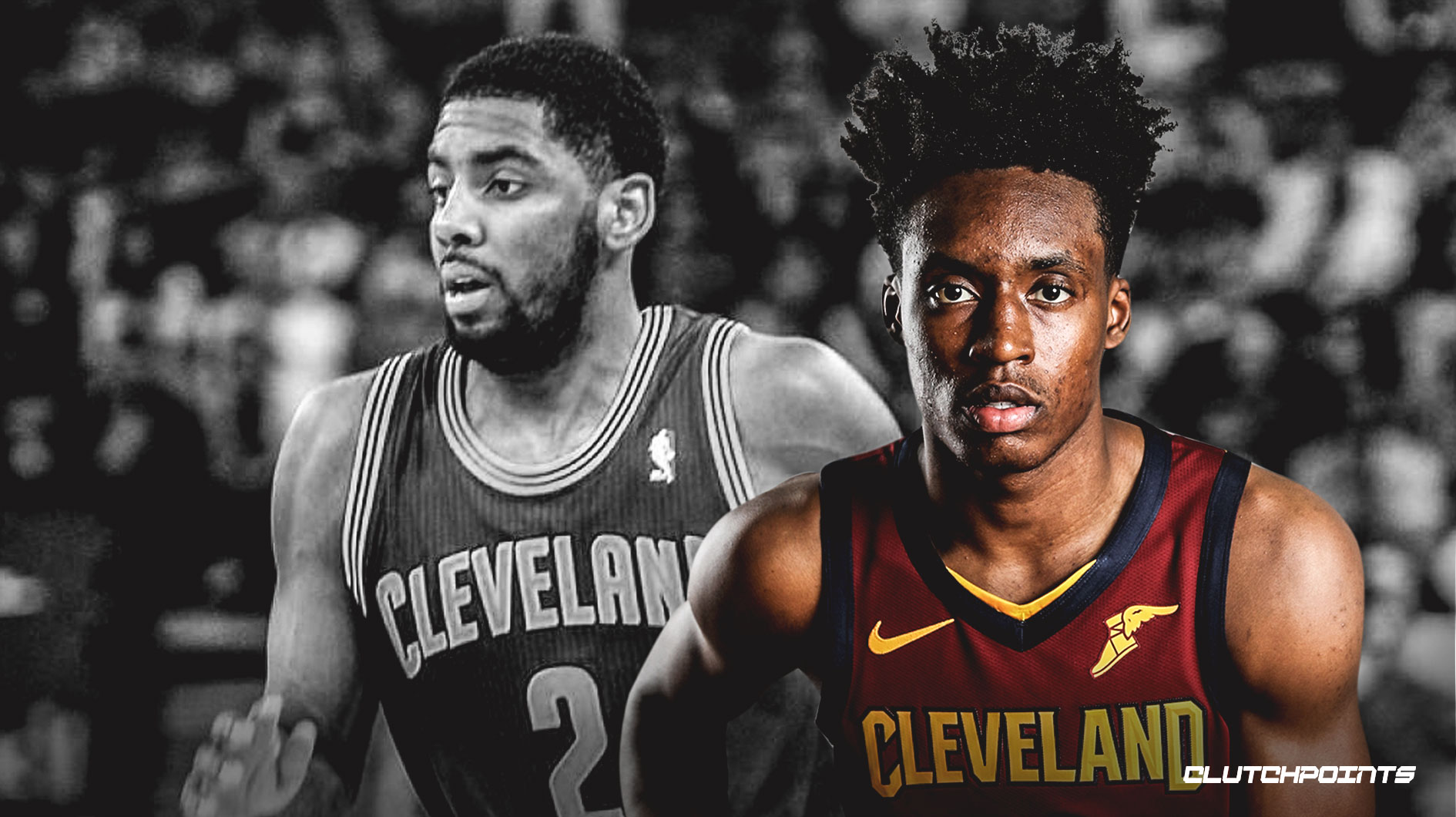 Somewhat quietly, Cavs point guard Collin Sexton is racking up some impressive numbers from beyond the arc this season. In fact, the Young Bull is closing in on Kyrie Irving’s rookie record for three-pointers made.

The Cavs selected Sexton with the 8th overall pick in last year’s draft. He admits that his rookie season has been a learning process, but one thing has been evident: he can stroke it from downtown.

Sexton went 3-of-14 from the field in Monday night’s loss to the Trail Blazers, but all of his buckets were threes. He now has 69 made threes on the season, just five shy of Irving’s rookie record of 74.

Collin Sexton had a rough night, shooting 3 of 14. But all of his field goals were 3s, giving him 69 this season. He needs just five to break Kyrie Irving’s rookie record of 74.

Sexton and the Cavs (14-47 and 4th in the Central Division standings) will be back in action on Thursday night, when they’ll face the New York Knicks inside Madison Square Garden. Tip-off is set for 7:30 p.m. ET, with FOX Sports Ohio having live broadcast coverage.

Let’s see if Sexton can knock down five more threes. 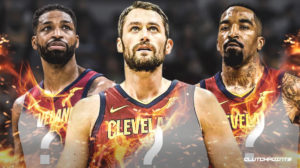 JUST IN: 3 things to look for in the midst of a losing Cavs season
Related TopicsCavaliersCollin SextonKyrie Irving