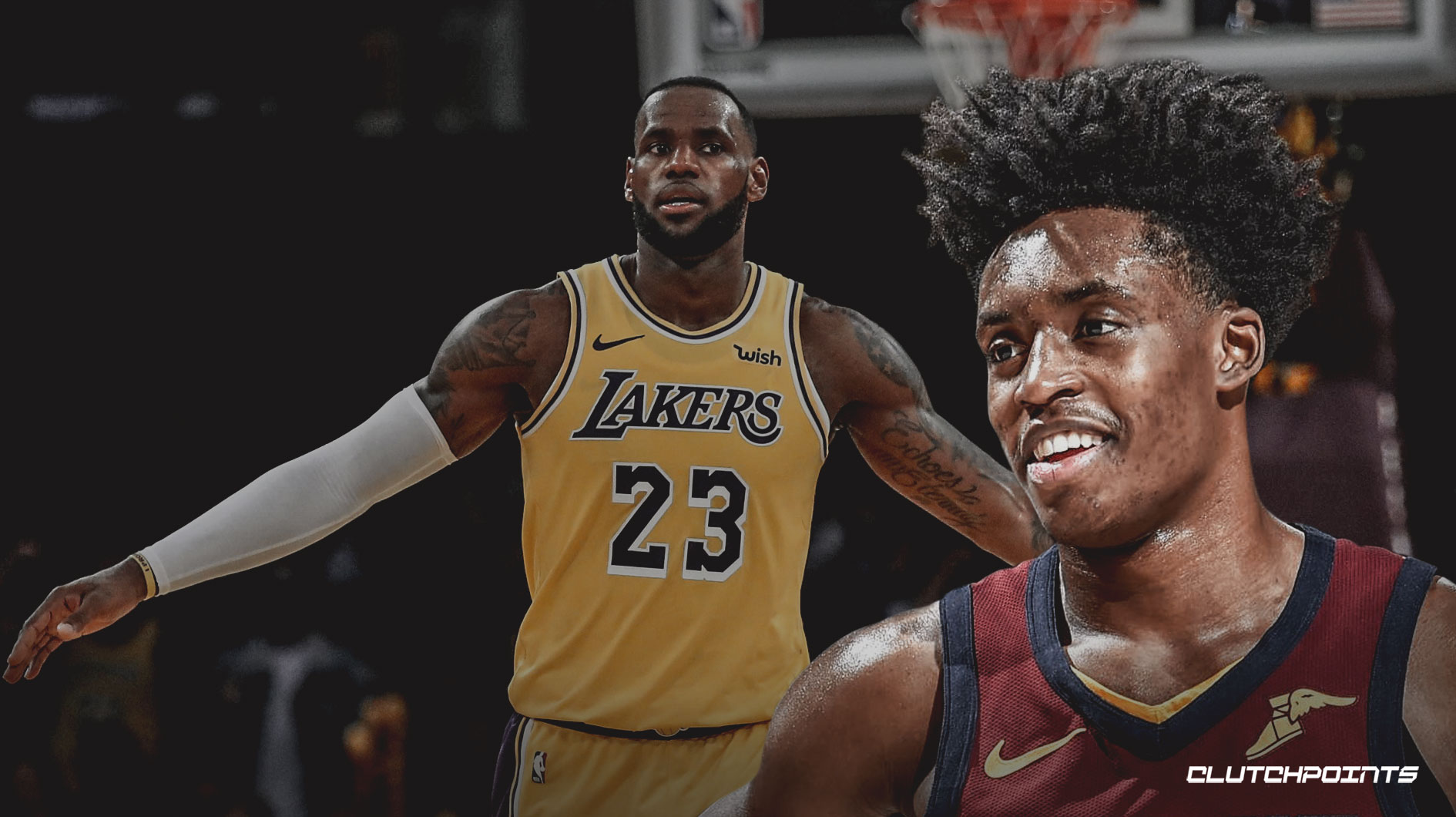 By the time the Cleveland Cavaliers picked guard Collin Sexton in the first round of the NBA Draft last June, the writing was already on the wall that LeBron James was headed to Los Angeles.

So, was Sexton offended that James did not want to play alongside of him in Cleveland? Not in the slightest:

“I wasn’t mad or anything like that,” Sexton said, according to Marc J. Spears of The Undefeated. “I never knew the guy. … I knew we still had a good group of guys, a great team, even without him. I was like, ‘We’re good.’ We just have to have someone pick up his slack. Everyone else has to contribute as well.”

The funny thing is, the Cavaliers seem no worse off right now than LeBron’s Lakers do.

No, Cleveland is not a playoff team, but Sexton has made unbelievable strides in his rookie campaign and is averaging 16.6 points, three rebounds and 2.8 assists over 31.6 minutes per game while shooting 42.9 percent from the floor, an impressive 41.1 percent from three-point range and 83.8 percent from the free-throw line.

Coupled with the growth of second-year forward Cedi Osman and the fact that the Cavs will likely have one of the top picks in this summer’s draft, things are not looking at that bad in Believeland at the moment.

Sexton, who played his collegiate basketball at the University of Alabama, was originally selected by the Cavaliers with the eighth overall pick last summer, as Cleveland used the Brooklyn Nets’ draft choice it acquired via the Boston Celtics in the Kyrie Irving trade during the summer of 2017.