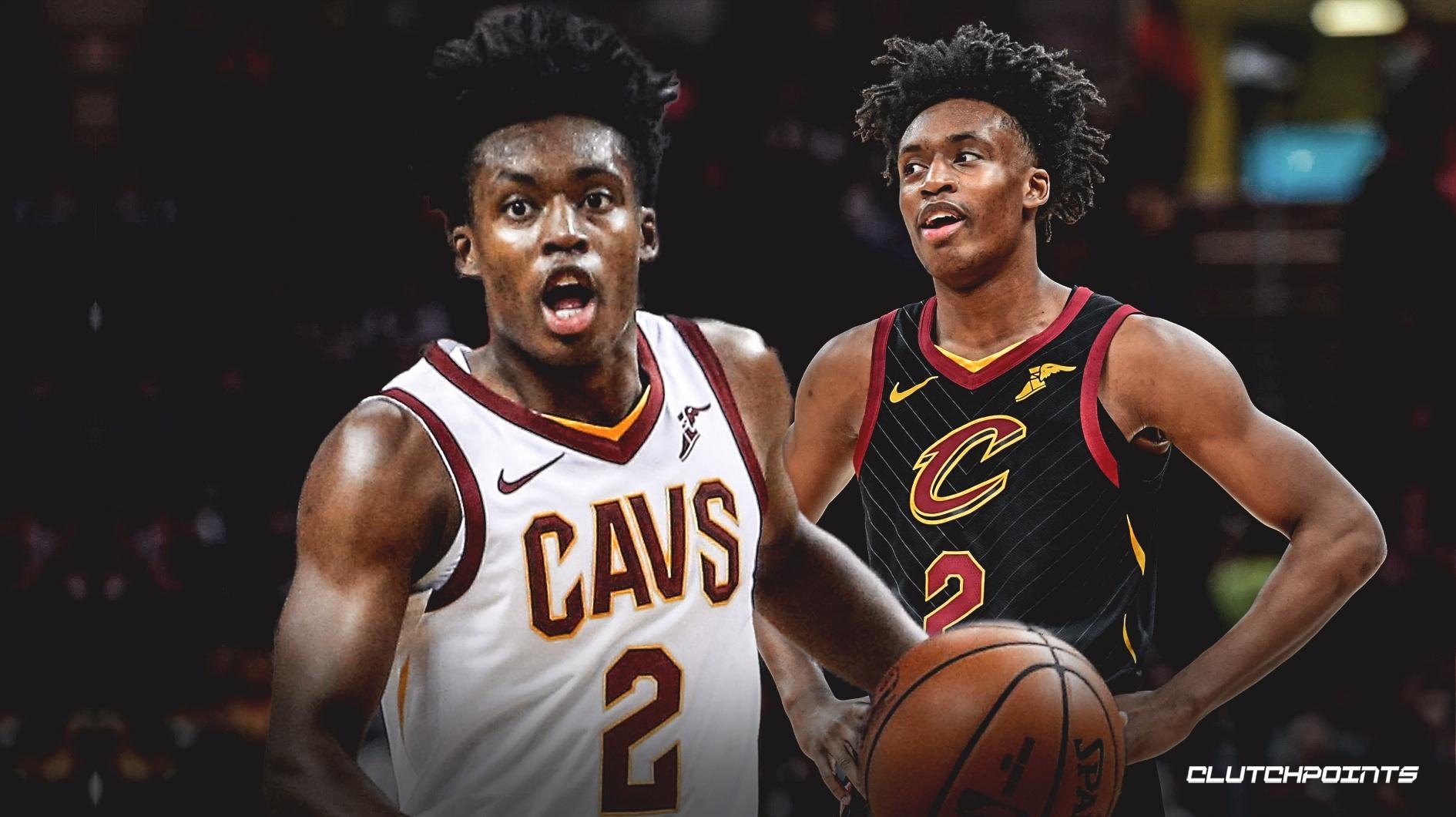 Cleveland Cavaliers point guard Collin Sexton has been named to the All-Rookie Second Team. The Cavs selected Sexton with the eighth overall pick in the 2018 NBA Draft out of the University of Alabama.

Sexton averaged 16.7 points, 2.9 rebounds and 3.0 assists per game during his rookie season. He shot 43.0 percent from the field, 40.2 percent from beyond the arc and 83.9 percent from the free-throw line. The Cavs only won 19 games, but the development of Sexton, Cedi Osman and Larry Nance Jr. is the most important thing in the second post-LeBron James era.

Sexton finished the season off strong for the Cavs. He averaged 22.4 points in March and 20.2 points in April. The 20-year-old has always been a good defender throughout his entire basketball career, and he showed flashes with Cleveland. A lot of NBA scouts believe Sexton can carve out a career similar to Milwaukee Bucks point guard Eric Bledsoe. Both players are strong slashers and use their upper body strength to finish around the rim and cause havoc on defense.

The Cavs have the fifth overall pick in the 2019 NBA Draft. Drafting another impact player will speed up the rebuild in Cleveland.